It can be tough getting to sleep sometimes. Some people like to have a window open to keep the room cool, while others use the sound of white noise to drown out outside distractions. One Japanese hotel has a slightly different idea about what will help its patrons sleep: a full-sized flight simulator installed in one of its rooms based on a Boeing 737-800 cockpit.

In fairness to the Haneda Excel Hotel Tokyu, it sounds like the flight simulator is meant to be enjoyed by its patrons while they’re awake, rather than when they’re sleeping. Kotaku reports that an overnight stay in the room will cost you 25,300 yen (around $233), or else you can book yourself a 90-minute lesson with a flight instructor for 30,000 yen (around $277). The hotel itself is also connected to Tokyo’s Haneda International Airport, as if you needed any more airplane exposure during your visit. 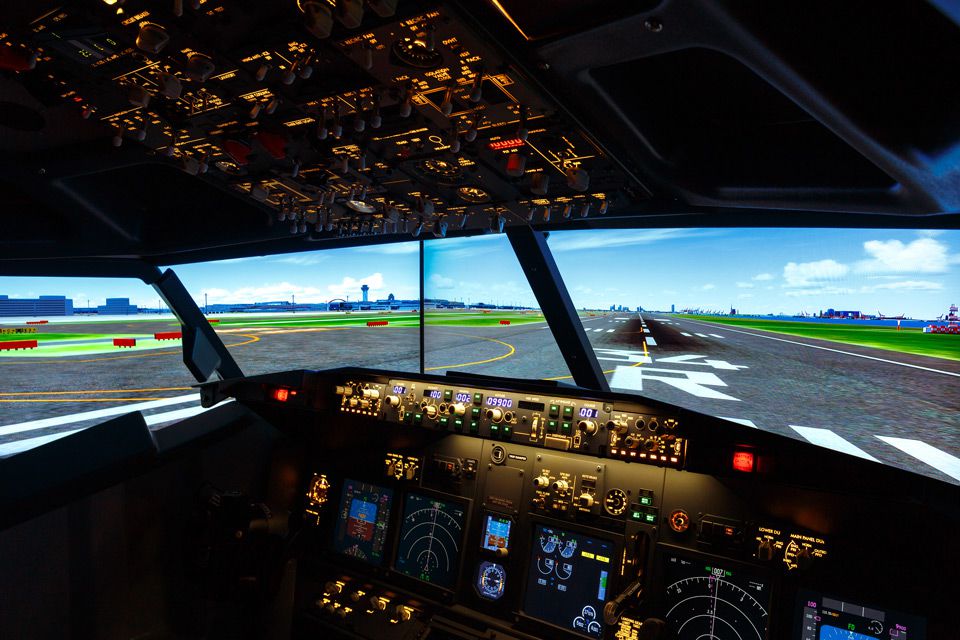 The cockpit’s design is based on a Boeing 737-800.Image; Haneda Excel Hotel Tokyu

That’s actually a lot cheaper, not to mention a lot cooler, than Alienware’s decadent gaming hotel room that it built in the Hilton Panama last year. Although the room came equipped with a fairly top of the line gaming machine for its time which featured a Core i7-7800 CPU and an Nvidia GTX 1800 Ti graphics card plugged into a 65-inch OLED TV, the room was priced at a more expensive $349 a night.

Haneda Excel Hotel Tokyu’s page for the room doesn’t mention what software the flight simulator is running on, but its announcement comes just after Microsoft announced the first new entry in its Flight Simulator series in over half a decade.