The Switch Lite — the newly unveiled spinoff of the full-sized Switch console — doesn’t actually “switch.” Instead of the detachable controllers and TV dock that allows the standard Switch to shape-shift between a TV console, portable gamepad, and a mobile multiplayer machine, the Switch Lite has a much narrower focus on just one of those experiences — but that’s not a bad thing. Instead, it shows that the Switch’s audience and appeal extend to a different market than what the full-sized version currently serves.

It’s not a Switch replacement

In the wake of the Switch Lite’s announcement, there’s been a lot of debate over whether the Switch’s idealism toward play-anywhere multiplayer failed or if people just weren’t using it with their TVs. But unless Nintendo decides to clarify the issue, that’s not the problem the Switch Lite is meant to solve. Nintendo isn’t selling it to existing Switch owners to replace their current consoles, and anyone already making use of those modular features isn’t really the market for the Switch Lite anyway. 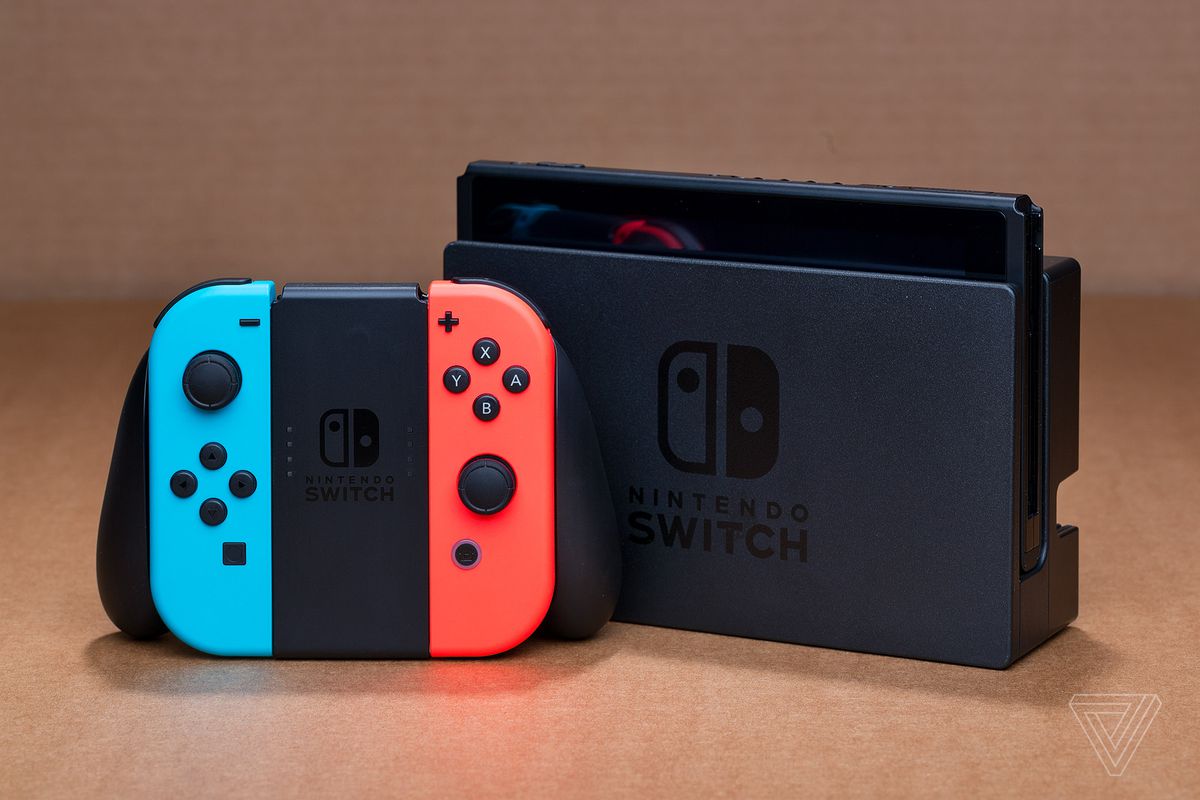 For example, the existence of the iPod touch didn’t mean that the iPhone was a failure. It’s a similar but different enough product that was meant to appeal to a different set of users, designed to leverage the same ecosystem and apps and put them in front of a larger audience. It’s also a similar dichotomy between Nintendo’s 2DS / 3DS: the 2DS wasn’t an indictment of the 3DS; it was an expansion of the concept.

An expansion of the concept, not an indictment of it

If you already own a Switch, you’re not the target market for a Switch Lite in the same way that the iPod touch wasn’t designed to sell to iPhone owners. A Switch does offer more features, at least on paper. It can connect to your television, it offers more ways to play specific games, and it’s compatible with wild experiments like the Labo. But the Switch Lite will still play Zelda and Mario and Pokémon and Fire Emblem and Animal Crossing and nearly every other Switch game just as well and in a way that makes it more accessible and enticing to those who aren’t already on board.

Are there Switch players who nearly exclusively play their Switch on a full-fledged TV setup? Certainly. According to Nintendo, multiplayer party games like Mario Kart 8 and Super Smash Bros. Ultimate remain some of the best-selling titles on the platform. For players who enjoy playing that way, that option will remain with the full-fledged Switch, which isn’t going anywhere. As Nintendo of America president Doug Bowser told The Verge, “The two systems will complement each other and co-exist in the marketplace.” 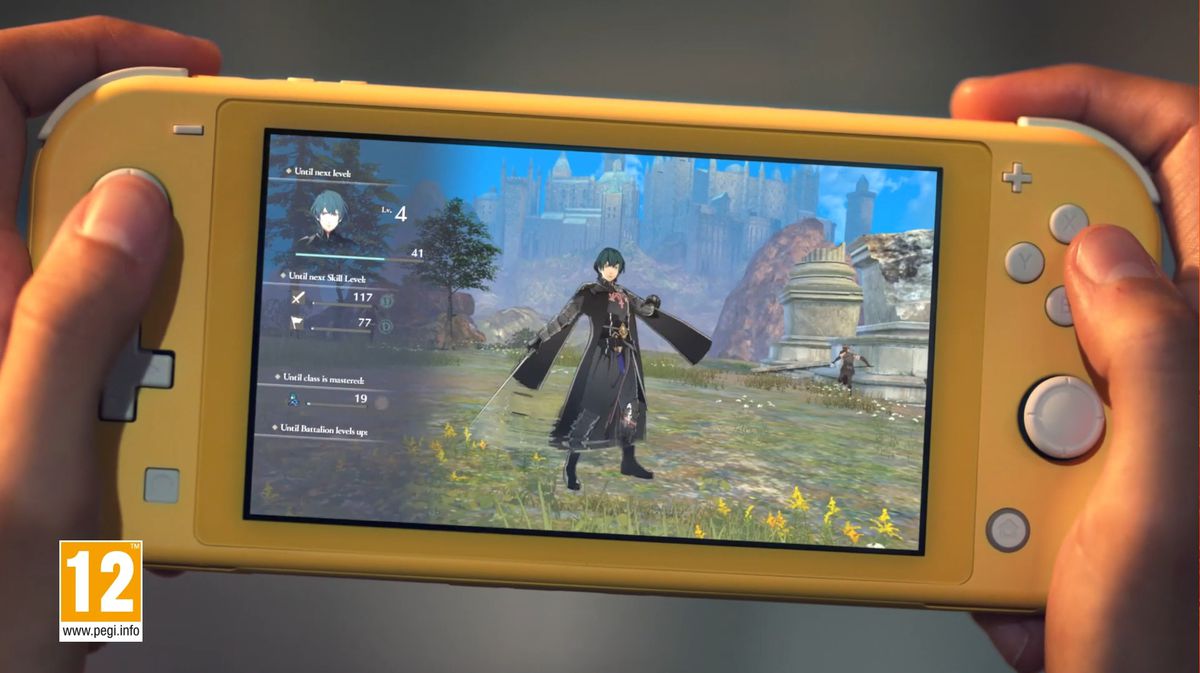 But if you don’t need that functionality, don’t play a lot of games on a TV, or don’t even have a TV and would rather spend a third less money without compromising on any real gameplay features, there’s the Switch Lite. Nintendo is betting that there are plenty of players who fit in this category, players who don’t already own a regular Switch that Nintendo would dearly love to have as customers. Bowser suggested as much to The Verge, saying the decision to release a smaller, cheaper Switch was based on “how we’ve observed [Switch owners] playing.”

As Shigeru Miyamoto said in his briefing for the fiscal year, “Our ultimate ambition is for a Nintendo Switch to be owned not just by every family, but by every single person.” As Miyamoto views it, “The biggest attraction of Nintendo Switch is that the console can be carried around and used easily for competitive gameplay via local wireless connection.” The Switch Lite would seemingly embody both of those goals: a more portable, personal console that leverages some of the Switch’s biggest strengths at a more affordable level.

The Switch Lite is further evidence that the Switch’s real strength isn’t specifically its modular nature, but rather its ability to be different things to different people. And given how good the Switch’s game library is, making it more accessible to a wider audience seems like a good thing.