Sony clearly doesn’t want Canon and Nikon encroaching on its territory. Having seen what its competitors have offered up with the EOS R and Z6 / Z7 respectively, today Sony announced the A7R IV, its latest and most advanced full-frame mirrorless camera yet. Sony says it delivers “medium-format image quality” with the help of a new 61-megapixel sensor.

This camera’s predecessor, the A7R III, features a 42.4-megapixel sensor, so you can see that Sony has made some strides in how far it can push resolution. Sony says the new sensor enables an extraordinary level of detail — even when you zoom far into your images. The A7R Mark IV will be released in September for $3,500. 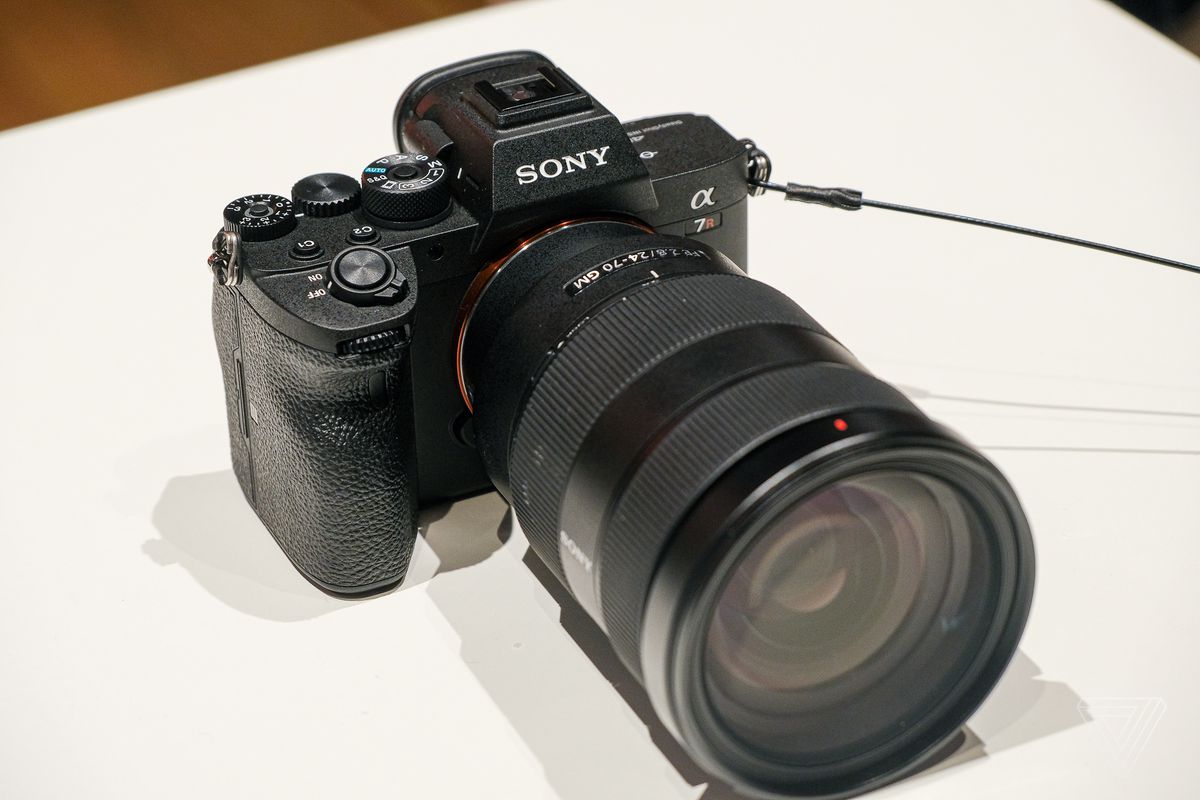 The A7R IV has 15 stops of dynamic range, five-axis image stabilization, and burst shooting at 10 fps (with continuous AF / AE for every shot), according to Sony. The autofocus system utilizes 567 phase-detect points and Sony’s signature eye tracking — for both humans and animals. For the first time ever in one of its cameras, Sony is applying that real-time eye AF to video recording. The A7R IV is capable of 4K movie recording with S-Log 2/3 for professional editing. Below is Sony’s overview of specs, and if you want to dig in deeper, here’s a more thorough look. 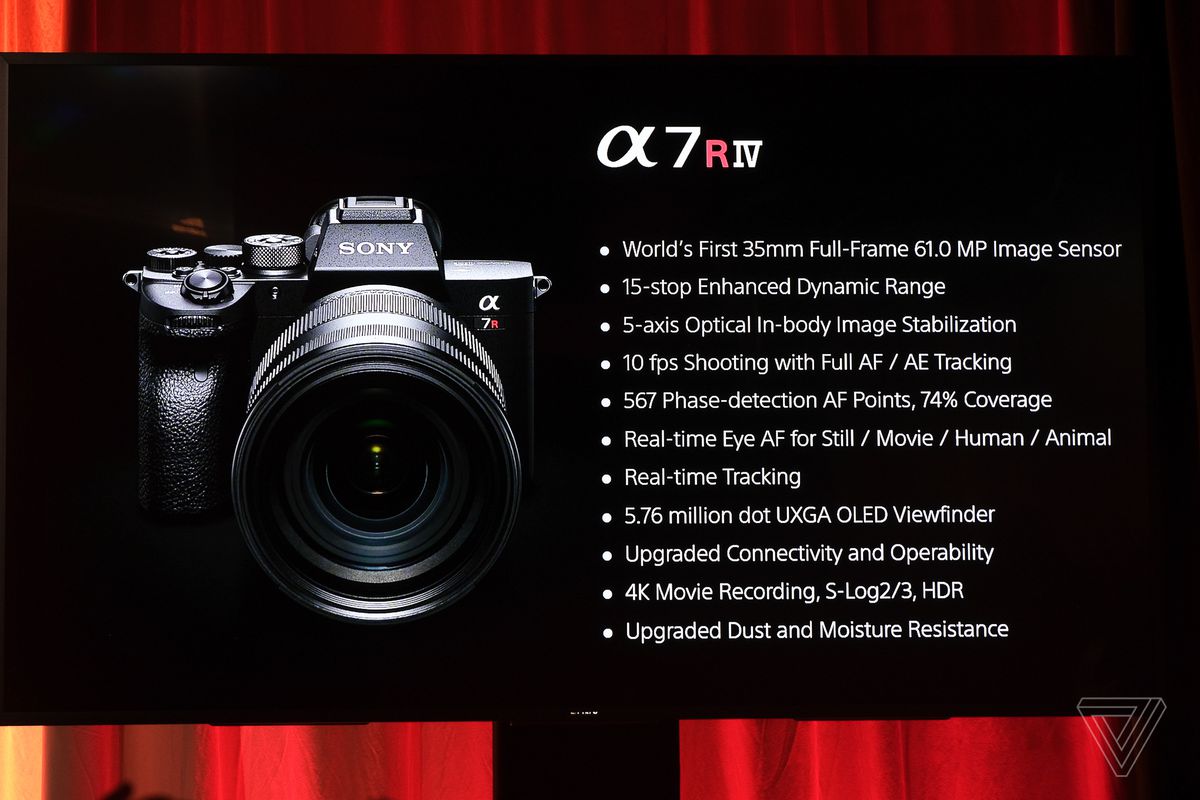 Sony is also upgrading the audio recording capabilities in the A7R IV with a new system that captures a digital audio signal. The company is introducing two accessories that take advantage of the new system, a $350 shotgun mic and $600 XLR mic adapter kit. 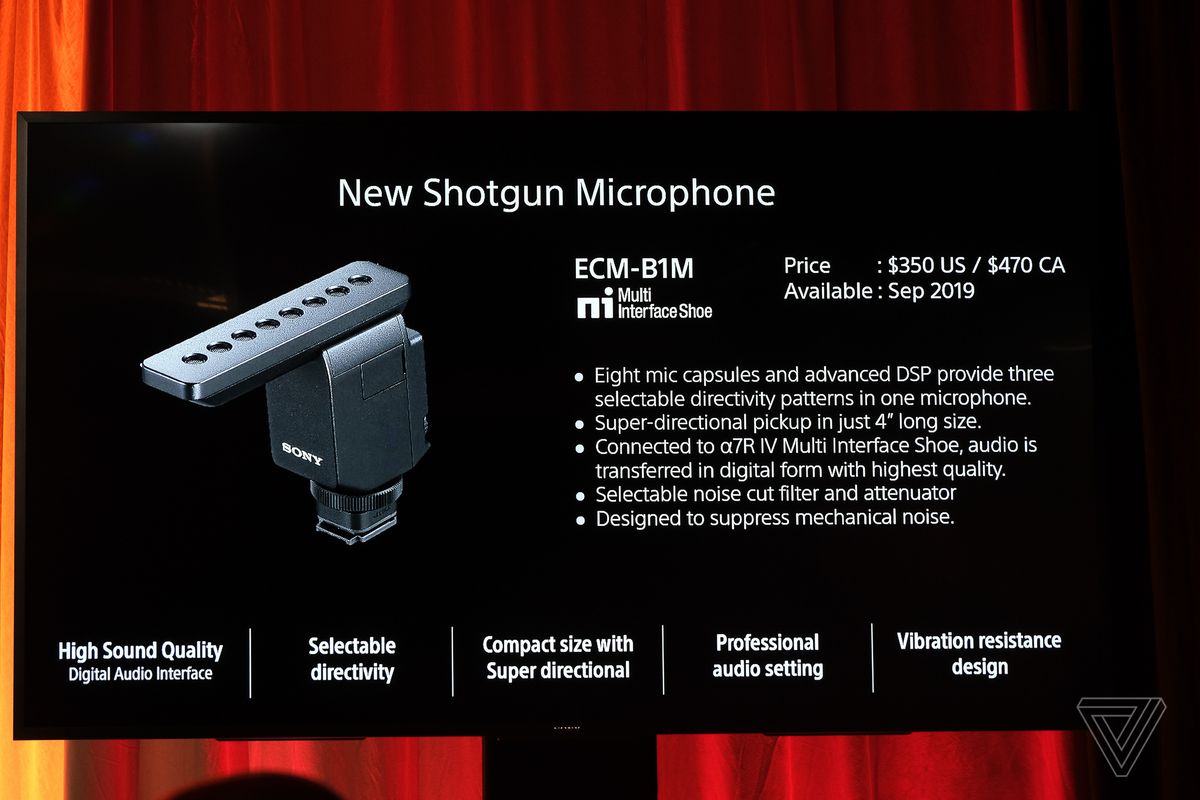 Other improvements include a 5.76-million-dot electronic viewfinder, redesigned grip, enhanced resistance against dust and moisture, dual UHS-II SD card slots, and wireless tethering. Sony’s latest camera comes as more and more consumers shift away from DSLR-style cameras to mirrorless bodies, which are often more compact and efficient. That trend has led camera giants Canon and Nikon to follow Sony’s path into full-frame mirrorless. But with the A7R IV, Sony is trying to demonstrate that its existing lead — both technological and in market share — might be insurmountable. 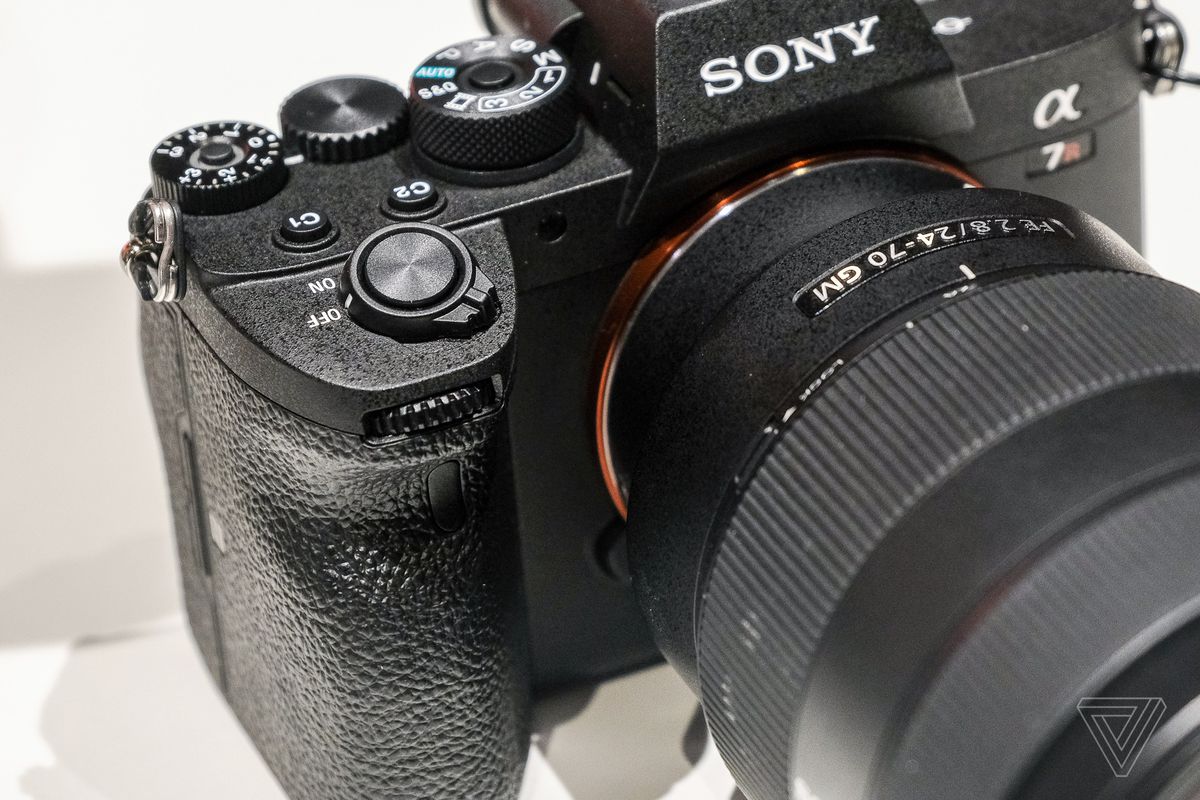 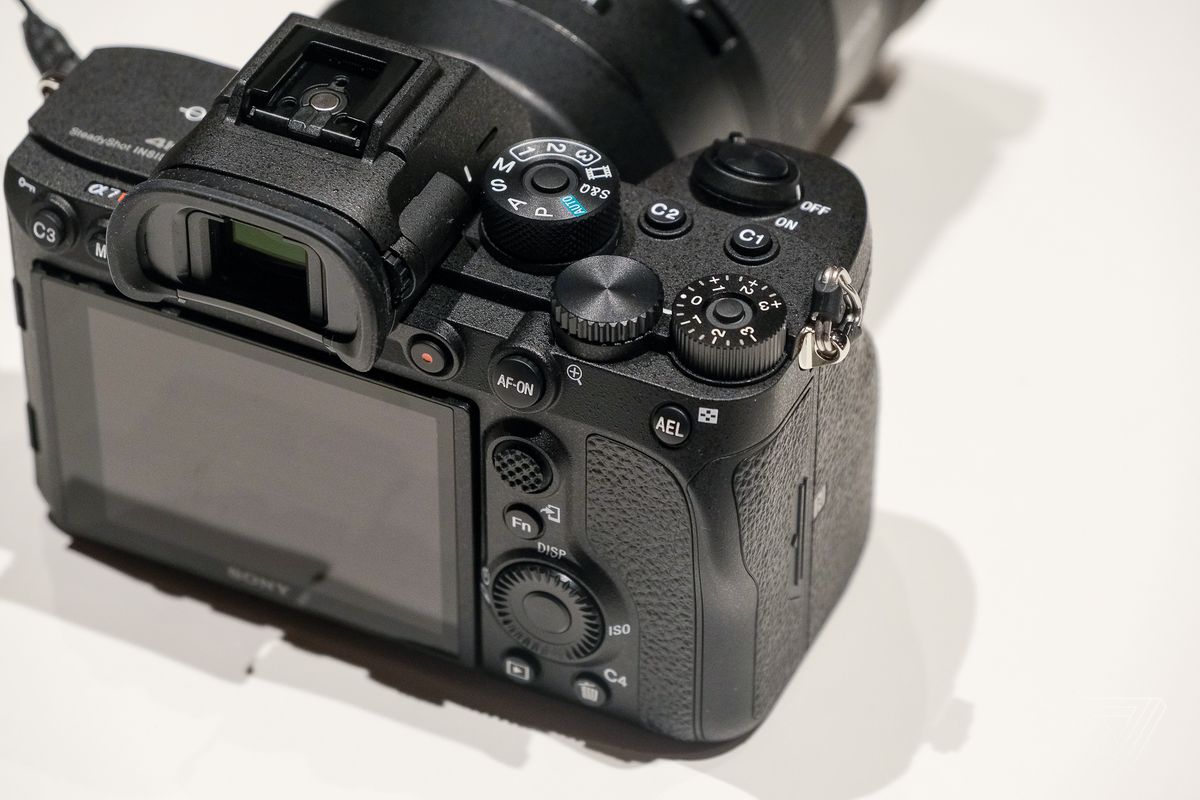