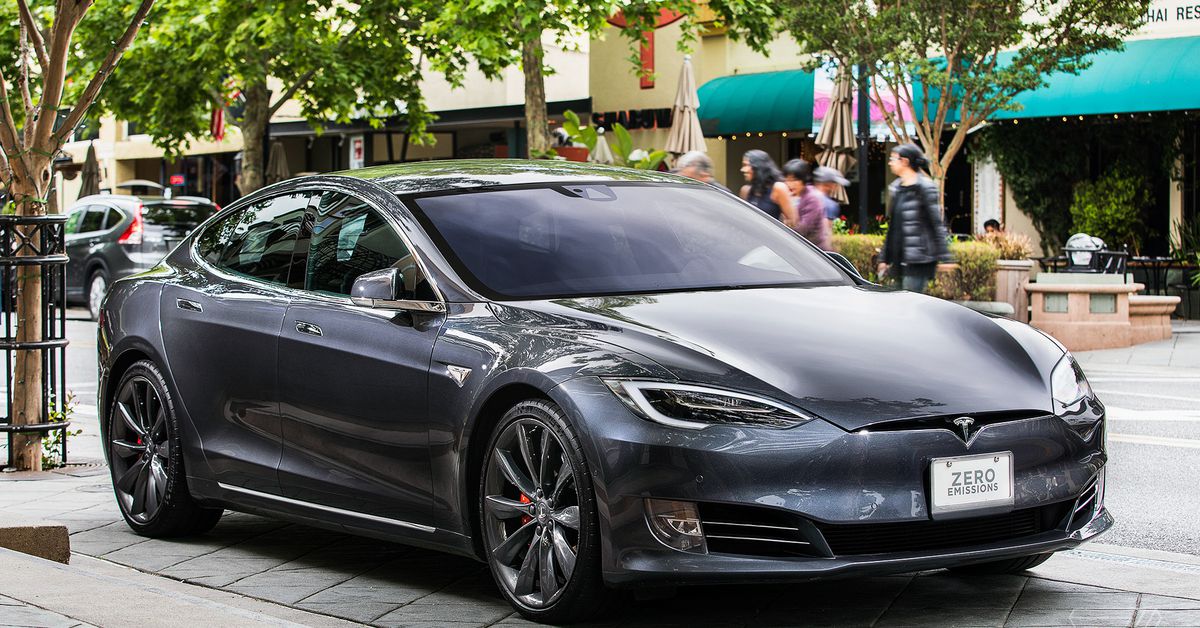 Tesla has discontinued the Standard Range versions of the Model S and Model X, effectively increasing the minimum price of each car by a few thousand dollars, reports Reuters. The company’s online configurator now only lists the Long Range and Performance models of each car as being available to order. Tesla has also cut the price of the cheapest version of the Model 3 currently sold online, the Standard Range Plus model, from $39,900 to $38,990.

“We are standardizing our global vehicle lineup”

“To make purchasing our vehicles even simpler, we are standardizing our global vehicle lineup and streamlining the number of trim packages offered for Model S, Model X and Model 3,” Tesla said in a statement to Reuters. “We are also adjusting our pricing in order to continue to improve affordability for customers.”

If you’re struggling to keep track of Tesla’s pricing structure then we don’t blame you. Electrek estimates that this is the third significant change the company has made in this year alone, as it attempts to tweak its lineup to maximize profits. Most significantly, it stopped taking online orders for its long-promised $35,000 Model 3, which can now only be ordered in-store or over the phone.

The pressure is on for Tesla to increase its profitability. In a recent email to its employees, Tesla’s CEO Elon Musk said that the company would need to conduct serious cost-cutting measures to become profitable, despite having just raised more than $2 billion. The company recently broke its own delivery record for its cars, which bodes well for its second quarter financial results, due out soon.