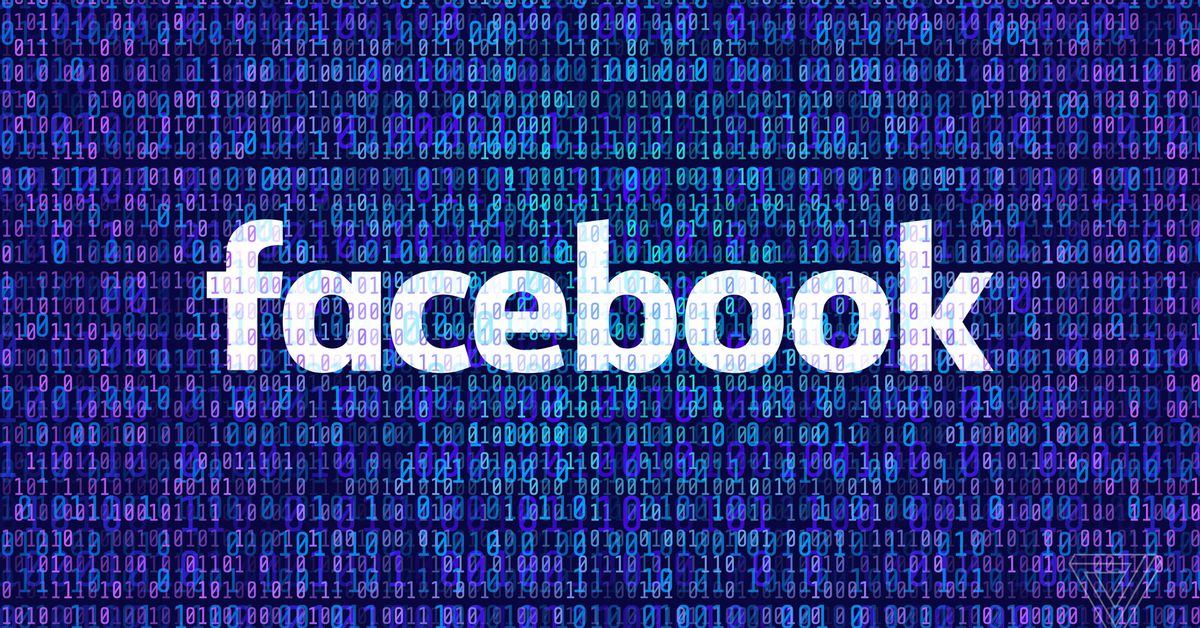 There’s no indication that Facebook’s Portal video chat devices have been a hit for the company, but that hasn’t stopped its development of other products. According to The Information, Facebook is continuing to work on a camera that can plug into a TV and double as a video-streaming device a la Roku or Fire TV. Facebook has reportedly approached Netflix, Disney, HBO, and Hulu about potentially including their subscription services on the hardware, which is expected to be announced this fall.

This hybrid device has been reported on in the past (first by Cheddar), but the release time frame and talks with streaming partners are new to The Information’s story. Facebook has already directly confirmed that it intends to release “new form factors” of Portal-branded products in the fall. Disney+ is coming on November 12th, and every company making a streaming gadget will want to have it among their apps as soon as possible.

Netflix is not available on either of Facebook’s Portal products — or any other smart display on the market right now, for that matter. For whatever reason, the company hasn’t yet embraced this new device category. But the Portal also sorely lacks other popular video apps, and it seems Facebook is trying to rectify this for its next go-around.

The TV potentially seems like a natural place for Facebook Messenger and WhatsApp video chats if you could plug a camera into it. But the living room is also where people tend to enjoy relaxing. Who wants a camera pointed at their couch 24/7? Especially a Facebook-made one. I think the company’s privacy reputation is going to sink this thing for many consumers right off the bat in the same way it made them leery of the Portal. But I’m still curious to see exactly what this thing looks like.