Monument Valley 3 is in the works 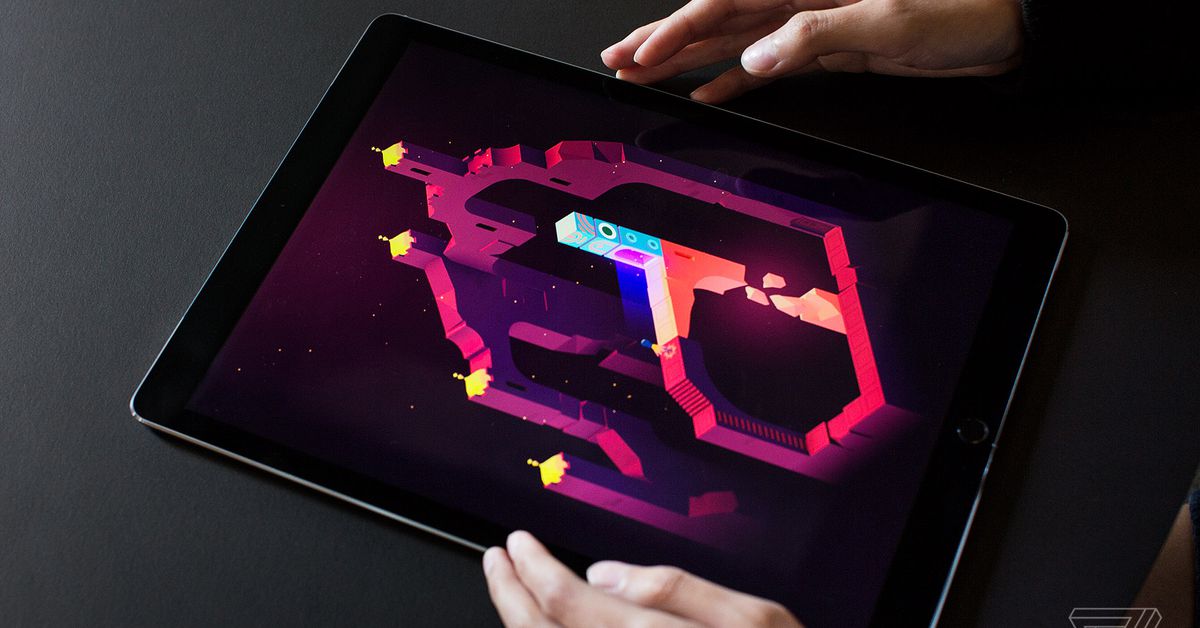 One of the most beloved mobile game series is getting even bigger. Today, Ustwo Games revealed that Monument Valley 3 is in the works. Though, aside from the name, we know absolutely nothing about the experience. The news comes via a job posting, as the studio is looking for a creative director for the project, suggesting it’s still pretty early in development.

The original Monument Valley launched in 2014, and its combination of beautiful aesthetics and mind-bending MC Escher-inspired puzzles turned it into a breakout hit. It even made a cameo on House of Cards, and it was a game with a particularly long tail; it actually reached more users in its second year of existence. A sequel followed in 2017 with a greater emphasis on story and characters, and Ustwo also tried a new tactic: announcing and launching the game at the same time. The surprise launch proved successful, as Monument Valley 2 managed to gain traction in a space increasingly dominated by free-to-play games.

Aside from the new sequel, Ustwo’s job posting also mentions “multiple high-profile titles,” so it sounds like the studio has plenty in the works right now. Ustwo is among the initial batch of developers contributing to the upcoming Apple Arcade subscription service.