Twitter has a new ad campaign running in San Francisco and New York City, featuring tweets from the “Me on Twitter” memes, in which users post two photos (of themselves or otherwise) or statements highlighting how differently they behave on different social networks.

The campaign, as reported by Creative Bloq, seeks to embrace the platform as a place where quirky, funny, viral things happen. And they do — along with all of the other nonsense that concurrently happens on Twitter, ranging from harassment, racism, sexism, white nationalism, and Twitter generally being bad at enforcing its own anti-abuse policies.

But look at how funny these tweets are! 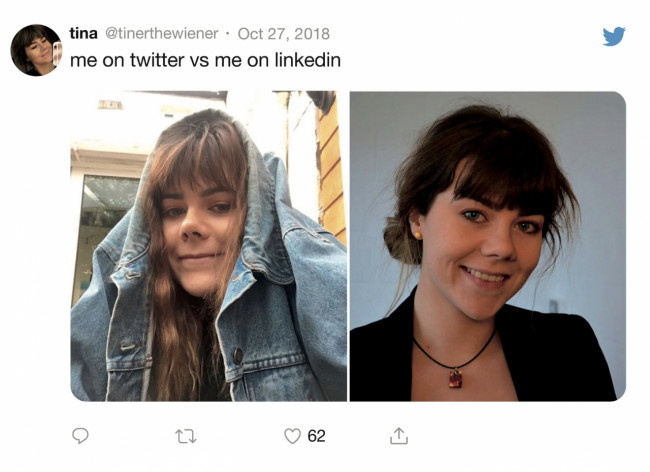 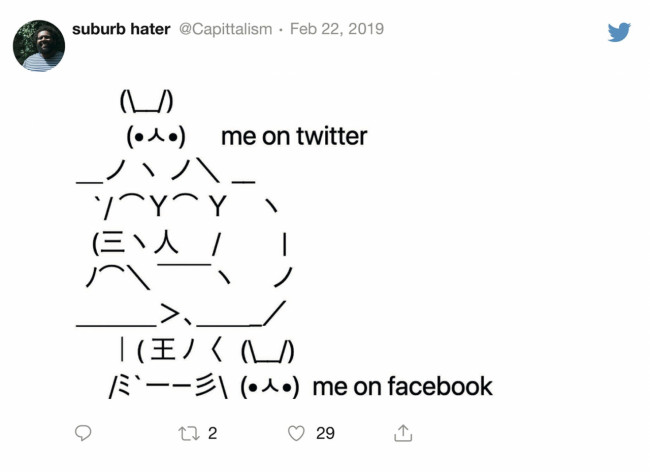 According to Creative Bloq, Twitter recently unfollowed everyone, including its own CEO Jack Dorsey, and followed the 28 people who are featured in this campaign instead. Twitter confirmed to The Verge that it received consent from all users featured in the campaign, with 31 tweets plastered in various New York subway and San Francisco Muni stations. The campaign is expected to last until August 9th.

This type of user data-based marketing tactic is increasingly being adopted by brands like Seamless and Spotify, turning customer behavior into commercials for how quirky or human the services can be. And it’s true: Twitter can be a fun place to hang out and find silly tweets to laugh at. But like all social media, and most things in life, everything is better in moderation (heh), and it’s only enjoyable as long you as you leave before the negative tweets flood your feed.