WarnerMedia greenlights a retelling of The Odyssey for HBO Max 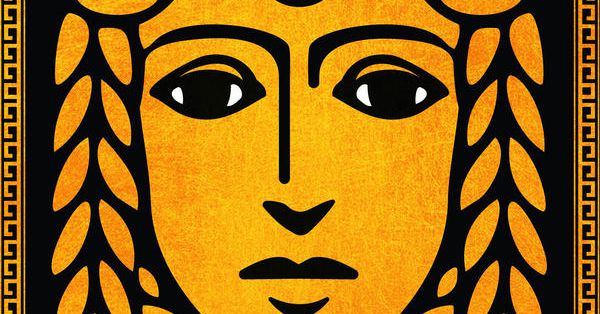 WarnerMedia is set to launch its forthcoming streaming service, HBO Max, later this year. While the service will feature major existing shows, like Friends, the company is also beginning to develop its roster of original content for subscribers. One of those new original projects is an adaptation of Circe, Madeline Miller’s take on The Odyssey.

HBO Max gave the project an eight-episode straight-to-series order, according to Deadline (via Tor.com). Rise of the Planet of the Apes and Jurassic World writers Rick Jaffa and Amanda Silver will write and produce the series.

WarnerMedia is lining up some big names for HBO Max. J.J. Abrams’ Bad Robot studio might be signing a huge exclusivity deal with WarnerMedia. The platform has also greenlit a series called Dune: The Sisterhood, which will be a tie-in with Denis Villeneuve’s upcoming adaptation of the classic science fiction novel, as well as an adaptation of Emily St. John Mandel’s post-apocalyptic novel Station Eleven. Speaking to Deadline, HBO Max’s head of content, Sarah Aubrey, says, “Circe tells an epic story of love, loss, tragedy and immortal conflict, all through the eyes of a fierce female lens.”

Miller’s novel came out last year to considerable acclaim and became a number one best-seller. It has been nominated for several awards, including the 2019 Women’s Prize for Fiction. It’s a feminist retelling of Homer’s epic poem, told through the eyes of Circe, the sorceress who Odysseus encounters on his way home from Troy, who turns his crew into pigs.

Miller told NPR’s Weekend Edition that she read about the character in high school and was disappointed with how Circe was depicted. Odysseus overpowers her, and she gives in easily, begging for mercy. She wanted to explore the roots and potential of the character since she’s the first witch to appear in Western literature. Miller explores how she became a powerful sorceress and provides more depth to the character than was seen in The Odyssey.