Cortana is being removed from the GLAS thermostat

The GLAS smart thermostat, which is built by Johnson Controls, is losing its key Cortana integration. Once touted as the only Cortana-powered thermostat, Johnson Controls says it’s now removing Microsoft’s digital assistant from its device. A new software update is rolling out to the thermostat soon, and it removes Cortana completely.

“The Microsoft Cortana voice assistant will no longer work on your device,” reads an email to GLAS customers. “Moving forward, you will still have access to other voice assistants to control your thermostat through the Works with functionality of Amazon Alexa and the Google Assistant.” 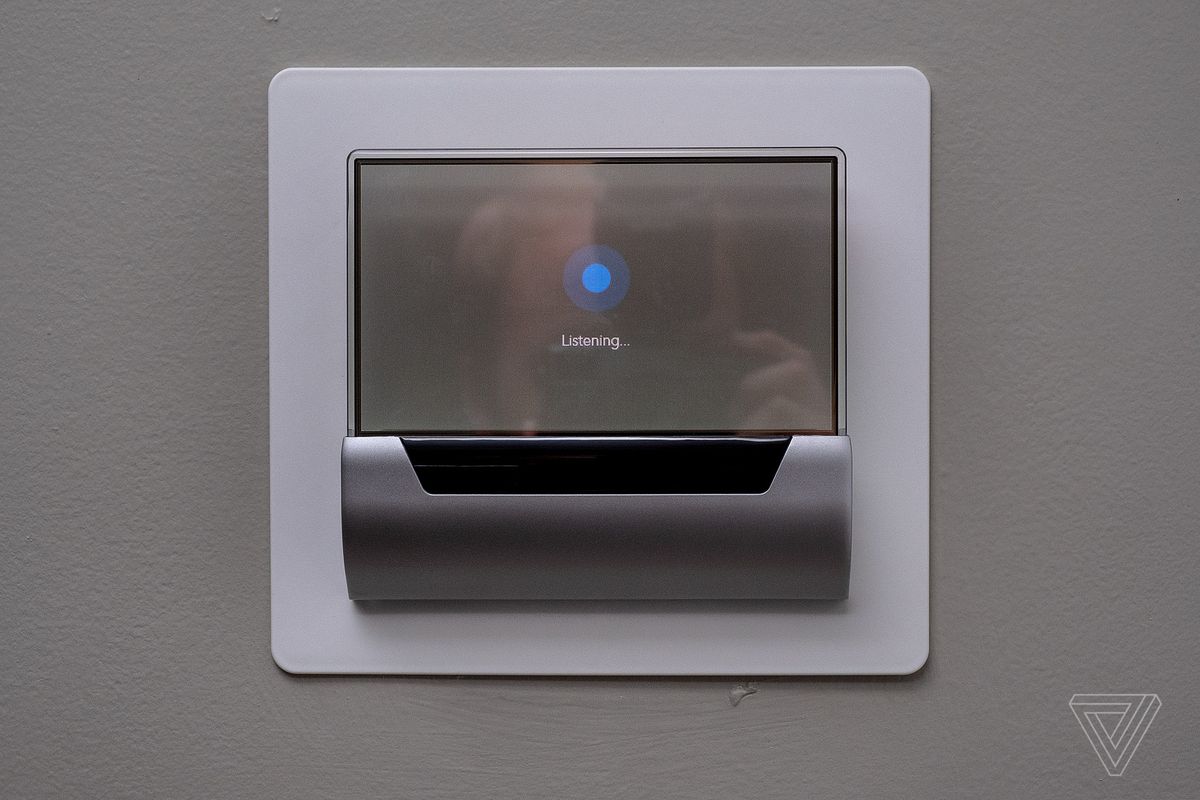 Cortana on GLAS.Photo by Dan Seifert / The Verge

Cortana’s removal from GLAS is the latest in a series of setbacks for Microsoft’s digital assistant. Microsoft has been slowly repositioning Cortana as more business-focused, and the assistant is being removed from the Xbox One console soon.

Microsoft’s new Cortana boss outlined the new vision for its digital assistant earlier this year in an interview with The Verge. “I think one of the challenges we’ve had over the last couple of years is finding those places where Microsoft can really add a lot of value,” explained Andrew Shuman, Microsoft’s CVP of Cortana engineering. Microsoft now sees Cortana’s value in conversational AI and in repositioning Cortana as a skill that can run anywhere instead of competing with Alexa or Google Assistant.