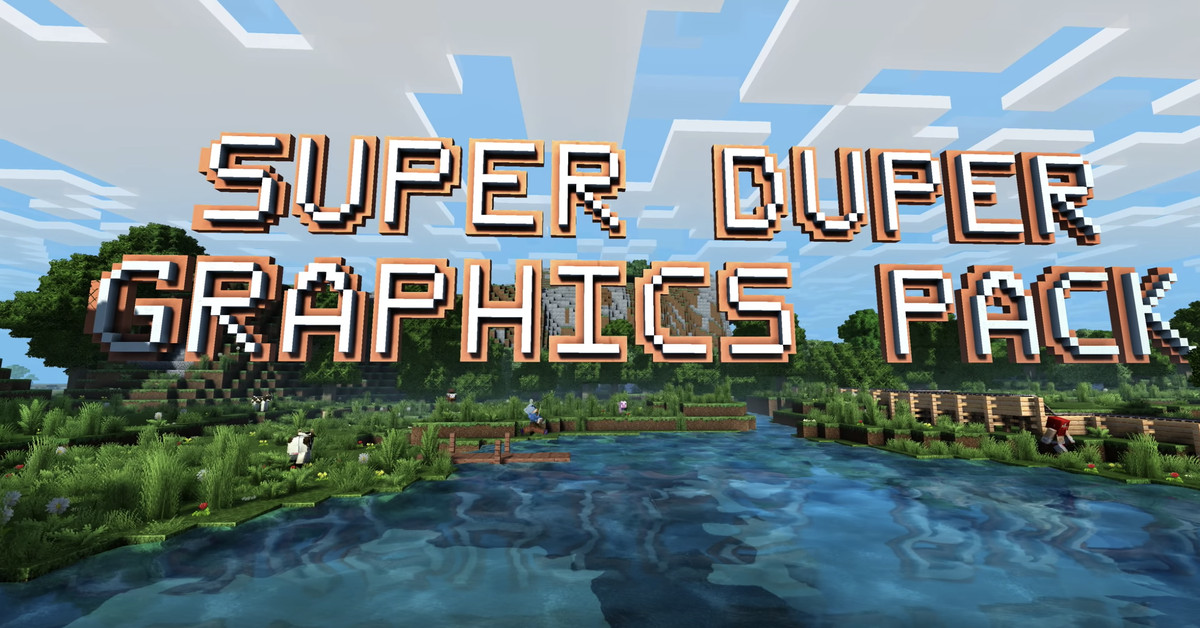 The graphics pack promised a massive overhaul for Minecraft, bringing features like realistic lighting and shadows, reflective water surfaces, and more lifelike flora and fauna, along with the promise of full 4K resolution for some devices like the Xbox One X. According to Mojang’s post announcing the cancellation, “the pack proved too technically demanding to implement as planned,” with the studio unhappy with how it performed across devices. The update was originally planned to release in fall 2017, then pushed to 2018, before being canceled outright.

Given that part of Minecraft’s appeal is the fact that its relatively low-resolution graphics can run on nearly any hardware — from weaker devices like smartphones, Raspberry Pis, or a Nintendo Switch to full-fledged consoles and dedicated gaming PCs — it’s easy to imagine how an ultra-realistic update might have caused problems.

“Minecraft is available on a wide range of platforms, and we’re constantly trying to make the most of the technical architecture of each one,” the studio went on to note in its post. “We’ll be able to share more on that subject very soon,” meaning that all hope of graphical updates might not be lost.