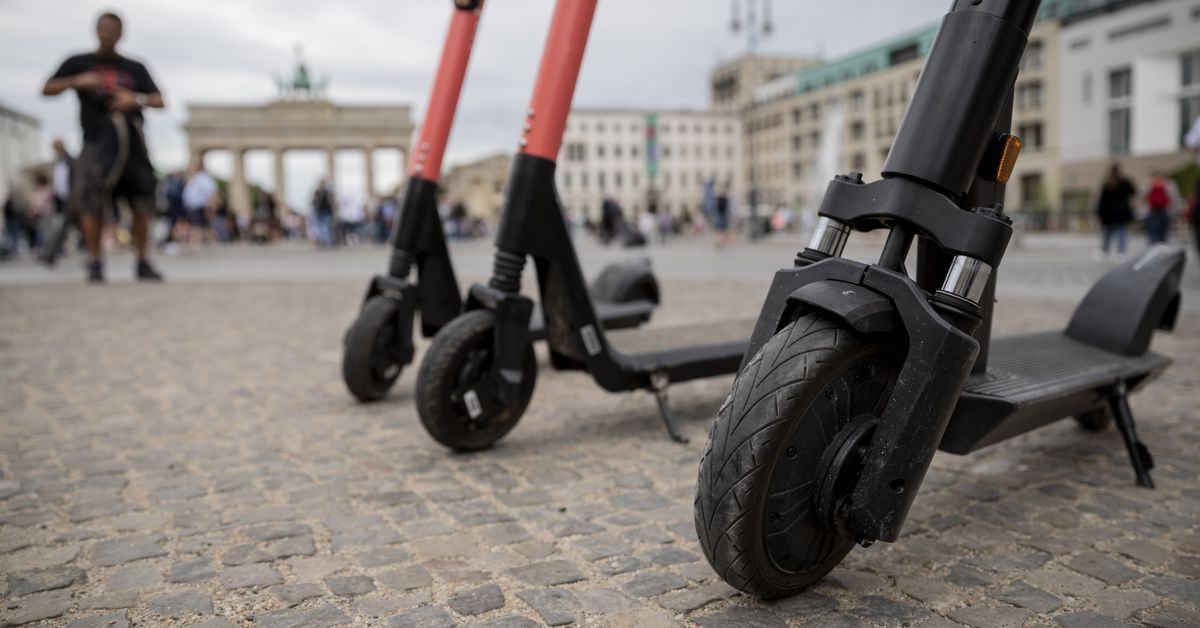 Segway-Ninebot has a solution for all of those dockless electric scooters that need to be gathered up every night for charging: build one that can drive itself to the charging station.

The Chinese scooter giant’s new self-driving scooter, the KickScooter T60, was introduced at an event in Beijing on Friday, according to Reuters. The scooter has three wheels (two in front, one in back), and it can supposedly use artificial intelligence and remote cloud capabilities to guide itself without a human rider.

“The pain point for scooter operators is to better maintain the scooters at a lower cost,” Gao Lufeng, Ninebot chairman and chief executive, told Reuters.

There was no public demonstration of this capability, and the scooter is reportedly not expected to hit the road until early next year. But Ninebot said that Uber and Lyft, which have expanded into bike- and scooter-sharing, have expressed interest in the new scooter, according to Reuters.

“we haven’t yet made any commitments around this product.”

But that may not be entirely accurate. “We are always interested in seeing the latest innovations from potential partners like Ninebot, but we haven’t yet made any commitments around this product,” a spokesperson for Lyft said in a statement. A spokesperson for Uber declined to comment.

Formed in 2015 by the combination of Chinese electronics maker Ninebot and US mobility company Segway, the company quietly became a leading provider of electric scooters to rental startups like Bird and Lime. The company sold 1.6 million scooters in 2018, according to Reuters, citing a prospectus filed in April.

The idea of dockless, electric scooters that can drive themselves to a charging station or a more optimal pickup spot certainly sounds useful on the surface. But it is likely to be cost-prohibitive for most scooter-sharing companies that are scrambling to bring in enough revenue to recoup the costs of their fleet operations. Uber is rumored to be interested in developing self-riding bikes and scooters, but it hasn’t confirmed that publicly.