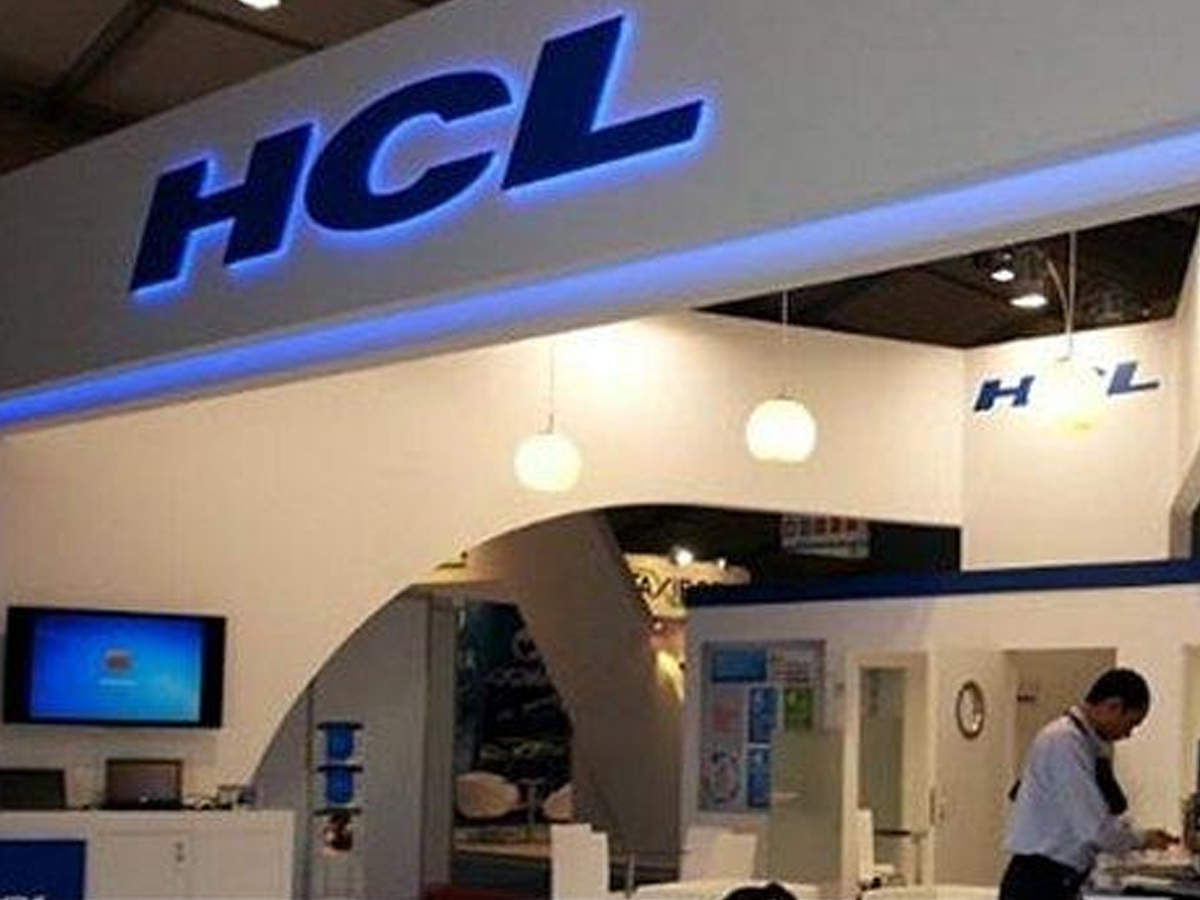 “Digital continued to drive revenue growth momentum while traditional business remained weak owing to the deflationary impact from ‘As a Service’ models and Automation”, it said.

BFSI continued to struggle across the Tier 1 IT pack, despite Q1 usually being a seasonally strong quarter. The manufacturing vertical also showed pockets of weakness with trade wars impacting the sentiment.

“Mindtree, we believe, prices in negativity and we expect a gradual recovery in its performance, going ahead,” Centrum said.

“Organic BFSI vertical USD revenues for TCS/Infosys/Wipro/HCL Tech/Tech M grew/(declined) by 1.3/0/(1.4)/(0.2)/(3.9) QoQ respectively. Hence, BFSI failed to show an acceleration in 1Q, which is a usually a seasonally strong quarter.

“Select Tier 1 IT vendors cited challenges within the sub-segments of the BFSI vertical (especially Capital Markets). We believe that falling interest rates in North America, as well as weakness in capital markets across the globe, could lead to medium-term uncertainty in BFSI vertical,” it added.

The trade war between the US and China and the Brexit-led uncertainty are also leading to a volatile performance in the manufacturing vertical.

“However, Enterprises continues to invest in Digital Transformation. TCS/Infosys/Wipro have seen Digital revenues grow by 40 per cent/42 per cent/37 per cent YoY (year-on-year), respectively and account for 32-37 per cent of revenues as on 1QFY20”, the report said.

According to the brokerage, margin performance remains mixed in Q1.

While companies continue their focus on automation and utilisation rates, the headwinds outweigh the tailwinds.

Hiring trends remained steady with the top 6 IT vendors (TWITCH) delivering a net addition of 29,713 employees in Q1, up 20 per cent YoY.

“Attrition continued to remain elevated, with Infosys and Tech M showing high rates among Tier 1 IT companies. Higher attrition is also leading to selective wage intervention, which acts as an additional margin headwind for the sector”, said the sector report on Q1.

Midcaps continue to show mixed trends and NIIT Tech and Hexaware outperform. Midcaps have shown a mixed performance with Mindtree and LTI disappointing. Weakness in certain top accounts has weighed on LT Infotech growth over the past two quarters.

“Mindtree’s 1Q was hurt, owing to uncertainty, led by the L&T bid. However, with the appointment of the new CEO, we expect stabilisation over the coming quarters. However, Mphasis/ NIIT Tech/ Hexaware delivered steady performance.
“LTTS (L&T Technology Services) delivered an in-line quarter, albeit cut its revenue growth forecast due to challenges in its semiconductor vertical. Cyient and Persistent continued to struggle among midcaps. Zensar’s performance and portfolio are steadily improving over past few quarters. We note that the global mid-sized IT companies like Globant and EPAM are exhibiting a much-stronger momentum,” Centrum said.
Both these companies guided for 23-26 per cent YoY US dollar revenue growth guidance for the 2019 calender year estimates.
According to the brokerage, Indian midcap IT companies are likely to deliver 9-13 per cent organic US Dollar revenue growth for the current fiscal underperforming global midcap peers.
source http://www.gadgetsnow.com