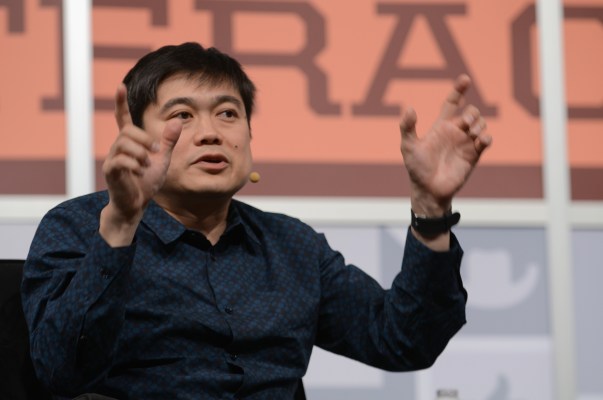 Joichi Ito, the embattled director of the M.I.T. Media Lab, has stepped down according to a statement by MIT’s president, L. Rafael Reif. The news was first reported by The New York Times, which had received a copy of an email sent by Ito to university provost Martin A. Schmidt.

“After giving the matter a great deal of thought over the past several days and weeks,” the now-former director writes, “I think that it is best that I resign as director of the media lab and as a professor and employee of the Institute, effective immediately.”

In addition to resigning as director, Reif’s statement also confirmed that Ito resigned as a professor of the university.

The ‘matter’ to which the letter refers to is Ito’s reported connections to Jeffrey Epstein. The financier died in prison by hanging on August 10, following an arrest a month prior on federal charges of sex tracking minors.

Ito was among several high profile and powerful people whose alleged ties to the disgraced billionaire came into sharp focus following his arrest. In the immediate aftermath of that arrest, it came to light that the MIT Media Lab and Ito personally received funds from Epstein, to which Ito apologized in an August 15th letter.

The allegations against Ito intensified overnight following a report by Ronan Farrow in The New Yorker that Ito’s engagement of Epstein were far deeper than had been previously been acknowledged. According to emails and documents discovered by Farrow, Ito and MIT Media Lab’s head of development, Peter Cohen, worked in tandem to conceal Epstein’s contributions from MIT’s central fundraising office, such as by marking donations anonymous and keeping his name out of disclosure statements.

Ito has long stood firm that the facts of his relationship with Epstein have been misreported. In an email to the Times, Ito said that the New Yorker piece was “full of factual errors.”

Because the accusations in the story are extremely serious, they demand an immediate, thorough and independent investigation. This morning, I asked MIT’s General Counsel to engage a prominent law firm to design and conduct this process. I expect the firm to conduct this review as swiftly as possible, and to report back to me and to the Executive Committee of the MIT Corporation, MIT’s governing board.

The MIT Media Lab is a storied research center with a long legacy of contributions to science, technology, and innovation. There are no indications yet on who might replace Ito.

In addition to the MIT Media Lab, Ito sits as a board director for The New York Times Company, where he sits on the company’s audit committee.

One can’t help but point out a perennial tweet that Ito wrote more than a decade ago about fundraising: