Apple Arcade is launching on September 19th for $4.99 a month

Apple’s subscription gaming service is coming soon. Today, at its latest iPhone event, the company revealed that Apple Arcade will be launching on September 19th, for a monthly fee of $4.99. The company will launch the service with a one-month free trial.

Apple Arcade was first revealed in March, though at the time, we knew little about the service aside from the fact that Apple had lured plenty of big-name mobile developers, including the likes of Monument Valley studio Ustwo and Alto’s Adventure creators Snowman. Final Fantasy creator Hironobu Sakaguchi and SimCity creator Will Wright were also touted at the time. 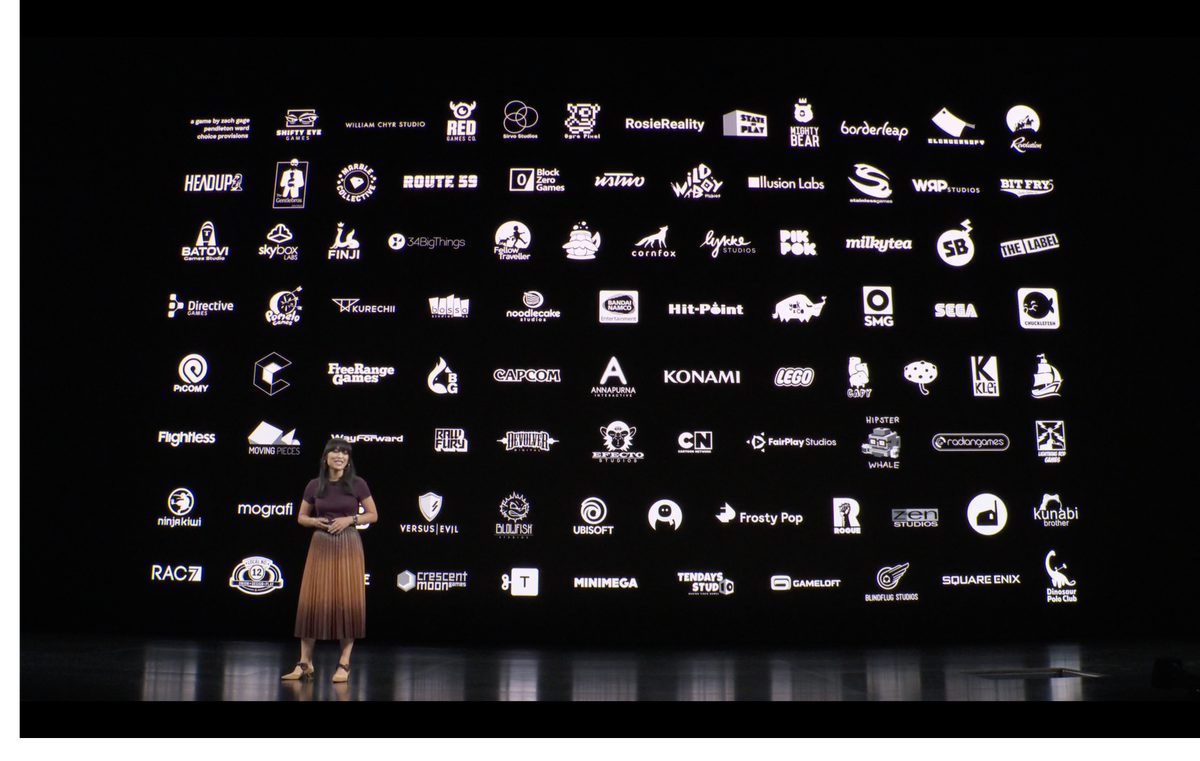 Screenshot by Jay Peters / The Verge

At today’s iPhone event, Apple also showed some demos of Arcade exclusives from legendary Japanese game studios, including a modern riff on the classic Frogger called Frogger in Toy Town from Konami and an all-new title called Shinsekai: Into The Depths from Capcom. A final demo, published by indie studio Annapurna Interactive, showed off the lush art style of rhythm game Sayonara Wild Hearts, developed by Swedish studio Simogo, which appears to be one of the rare non-exclusive Arcade titles, as it is also coming to Nintendo Switch.

The fall launch of Apple Arcade comes at a time when video game subscription services are becoming increasingly popular. Microsoft has seen some early success with its Xbox Game Pass, Google is exploring some form of subscription offer for Stadia, and publishers like Ubisoft have launched their own standalone service. Google is even testing its own mobile version for premium Android games.

Developing. Check out our Apple iPhone 11 event live blog for the latest updates!