Apple TV Plus launches on November 1st for $4.99 per month 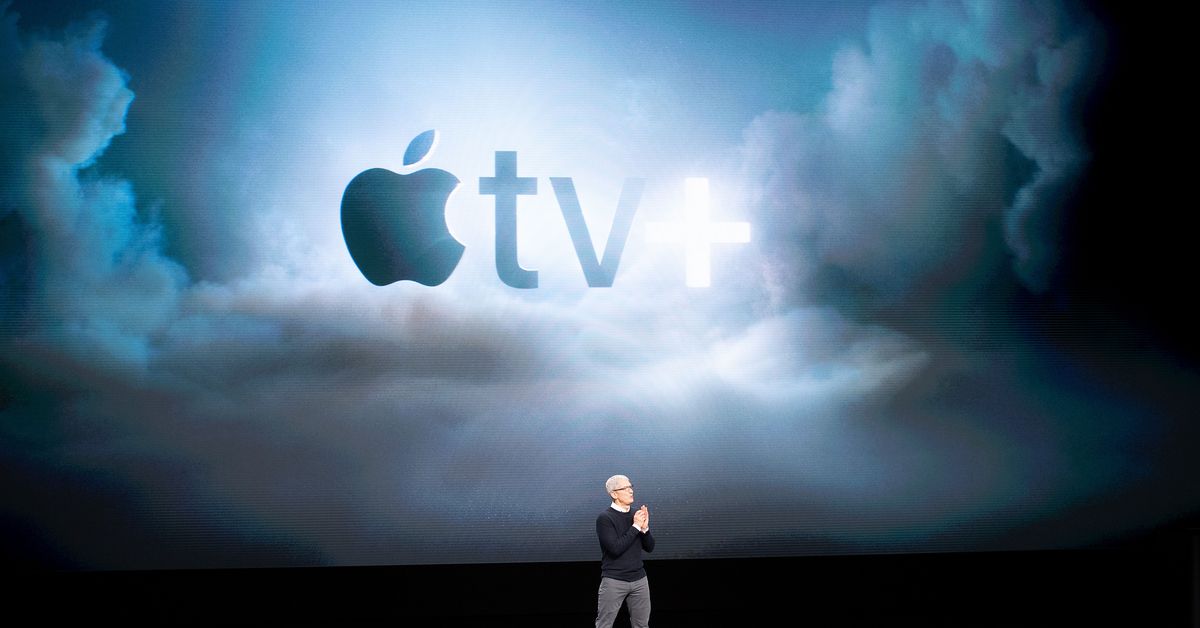 Apple’s upcoming streaming service, Apple TV Plus, will launch on November 1st for $4.99 per month, the company announced today. This monthly cost includes family access, and you’ll even get a whole year free of Apple TV Plus if you buy a new iPhone, iPad, or Apple TV.

People will have three months after acting their new device to claim the offer, according to a press release. If the decide is purchased and activated before Apple TV Plus launches, customers will have three months starting November 1st. Apple is also allowing up to six family members to share one Apple TV Plus subscription, and watch using their own Apple ID and password. It’s important to note that the subscription will automatically renew at $4.99 per month after one year.

At $4.99 per month, TV Plus sits directly below two of its major competitors — Netflix and Disney. Netflix’s most popular plan is currently available for $12.99 a month, and Disney+ is set to launch on November 12th for $6.99 a month. Disney will also offer its own bundle with ad-supported Hulu and sports streaming service, ESPN+, for $12.99 a month.

The bigger question is what $4.99 a month will get TV Plus subscribers. Apple is launching its service with only a few key series, including Reese Witherspoon and Jennifer Aniston’s The Morning Show and Hailee Steinfeld’s drama series about poet Emily Dickinson, Dickinson. That’s far less than the thousands of TV episodes and movies Netflix currently carries and, unlike Disney+, Apple won’t have a back catalogue of adored titles to watch while new shows start to sprinkle out. Still, $4.99 is a much more attractive price than the previously rumored $10 a month fee.

And Apple is committed to original content for TV Plus. The company reportedly upped its content budget from $1 billion to more than $6 billion, according to Bloomberg. Apple is also reportedly spending approximately $15 million an episode on some of its biggest shows, including The Morning Show and the Jason Momoa-led sci-fi series, See. The company also bought the distribution rights to Dads, a documentary by actress and filmmaker Bryce Dallas Howard about fatherhood around the world, at this year’s Toronto International Film Festival.

Apple will roll out new series over the next several months, with rumored plans to release new episodes on a weekly basis instead of in one large batch like Netflix does. That’s the same method Disney will use for Disney+ series, and is similar to how Hulu and Amazon Prime Video operate. Apple CEO Tim Cook didn’t comment on that today, though.

Developing. Check out our Apple iPhone 11 event live blog for the latest updates!