Apple just turned its extended warranty for the iPhone, iPad, and Apple Watch into a monthly subscription 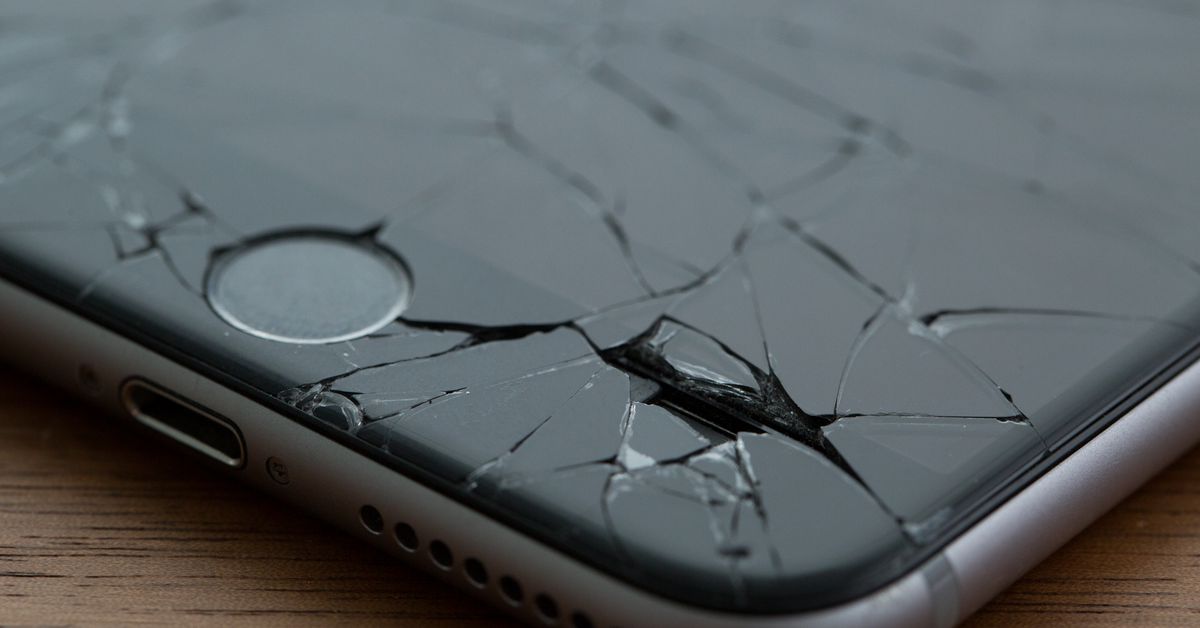 Apple’s extended warranty, AppleCare+, has always covered iOS and Apple Watch devices for a total of two years. But after its iPhone 11 event, the company quietly introduced a new option that basically turns AppleCare+ into a full-on monthly subscription, allowing consumers to continue paying beyond the regular coverage period and keep going for as long as Apple is able to service their product. The change was spotted by 9to5Mac.

Apple had already offered monthly installments for AppleCare+, but that was only an alternative to paying a lump sum for the same two-year coverage total. And it seems Apple has now eliminated this payment option.

With the new approach, Apple uses the pretty clear wording of “pay monthly until canceled.” As 9to5Mac notes, you’d end up paying more through the monthly option for the standard 24 months of coverage than if you just opted to buy that length of time outright. The new subscription is really best for people who plan to hold on to their gadgets for several years.

If you’ve already got AppleCare+ on a device, there doesn’t seem to be any way to switch over to the monthly plan. This is for recent purchases only; you’ve got 60 days from the time of buying a device to add AppleCare+.

AppleCare+ usually covers two incidents of accidental damage for a given device over two years. If you go with the monthly plan, you’re protected for two incidents for every 24 months of coverage. The latest iPhones have tougher glass and enhanced water resistance, according to Apple’s claims, so hopefully you won’t need to worry about such mishaps.

AppleCare+ is part of Apple’s services division, and this change to a keep-paying-for-as-long-as-you-want model could help boost services profits even higher.

The indefinite AppleCare+ coverage isn’t available for Mac computers, Apple TVs, or other products, which still require upfront payments. However, Apple also just introduced AppleCare+ for AirPods and Beats headphones, including the Powerbeats Pro. The extended warranty costs $29, but it doesn’t cover loss — one of the bigger risks that owners of true wireless earbuds contend with.