Apple TV Plus will launch in India for $1.40 a month 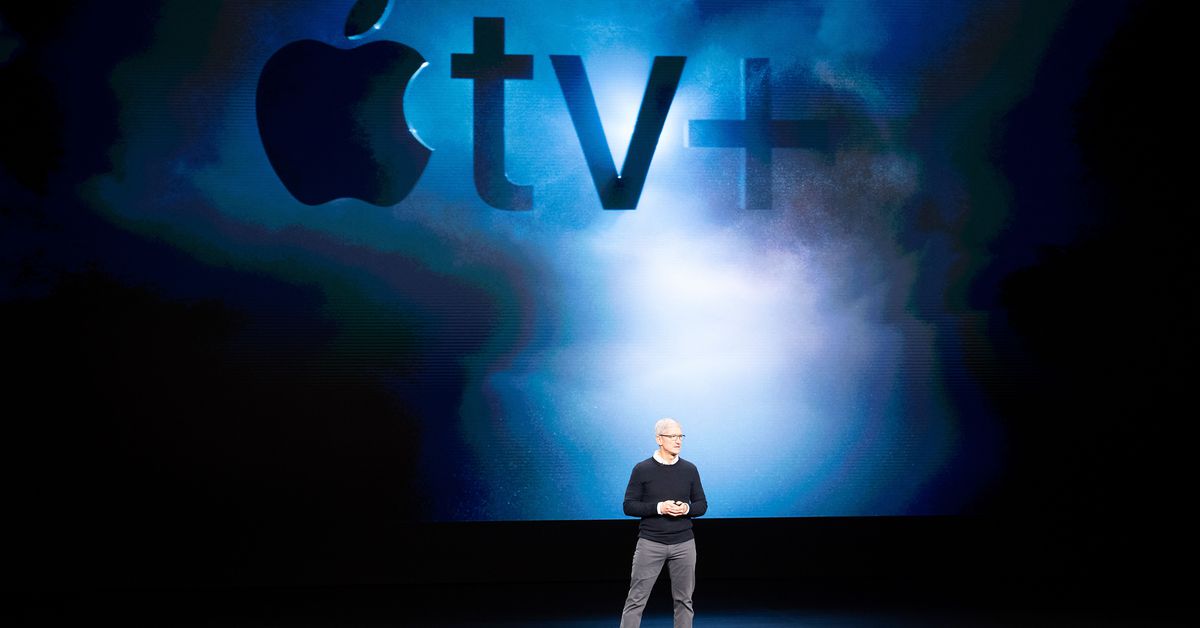 Apple’s upcoming streaming service, Apple TV Plus, will launch in India for 99 rupees, or $1.40 a month, Bloomberg reports. The subscription fee is cheaper than the plans that services like Netflix and Amazon offer in India, which are also competing to capture the growing market. With over 500 million users on the internet, India has more of its population online than any other country except China.

Apple TV Plus, which costs $4.99 a month in the US, will launch November 1st in over 100 countries — including India. Users will get a week-long free trial, and Apple will throw in an entire year’s subscription for customers that purchase an iPhone, iPad, Apple TV, Mac, or iPod touch. The streaming service will begin by offering nine original series including The Morning Show and Jason Momoa’s See, along with other movies, documentaries, and TV shows.

Netflix recently began offering a mobile-only streaming plan in India for 199 rupees ($2.80 USD), while Amazon offers its monthly Amazon Prime video membership for 129 rupees ($1.80). However, American companies have yet to offer prices that are as competitive as India’s own streaming services, which Bloomberg says can be as low as 40 cents a month.

Of course, price isn’t the only factor that informs whether customers will subscribe — there’s also the quality of content. Indian streaming service Hotstar, which has the biggest share of app downloads in the country, also happens to be owned by Star India, a subsidiary of Disney. It’s rumored that Disney+ will launch its streaming content as part of a Hotstar subscription, with content localized with dubs and subtitles in several Indian languages. Hotstar even has its own version of The Office, so maybe watch the trailer I’ve linked and do with that information what you will.