Analogue’s console clones are fascinating pieces of tech. They’re modern spins on classic retro consoles that let you play your favorite original SNES or Sega Genesis games on a modern HDMI television. But what about players who want to experience those games the way they were originally meant to be played, be that on a classic CRT television or PVM display? Well, for those players, Analogue is introducing a new DAC (digital-to-analog converter), simply called the Analogue DAC, which promises the highest level of analog audio and video in a simple plug-and-play setup.

Setting up the DAC is simple: just plug the HDMI output for your Analogue console into the DAC and then hook up your analog input of choice. The DAC offers an HD-15 VGA-style port for video output and two RCA stereo audio ports for audio output, but Analogue says that the DAC will support RGB, Component, S-Video, and Composite (assuming you’ve got the right analog adapter). There’s also a USB-A port for passing power through to the Analogue console you’re using, so you don’t have to take up a second outlet just for the DAC. 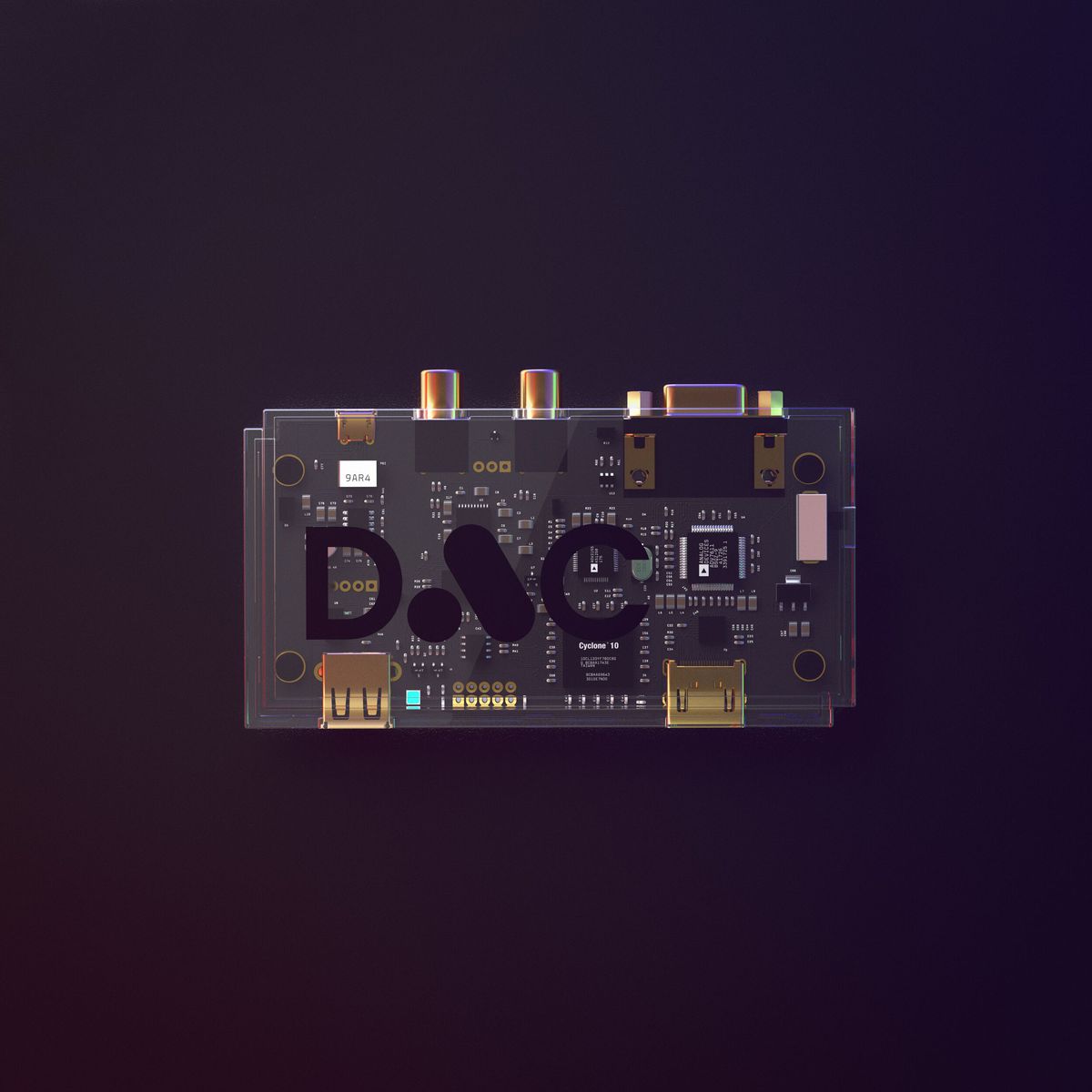 Analogue says that it’s engineered the entire DAC in house to convert the digital output into an analog signal, promising “reference quality analog outputs” that are better than any other system or setup on the market. And while serious retro gamers may appreciate the accuracy of playing games on the original TV hardware, there are some practical benefits, too: you can finally use Analogue’s modern consoles to play games that specifically relied on CRT TVs to work, like light guns.

The market for the DAC will likely be a niche one. It only works with Analogue’s two most recent consoles, the SNES-cloning Super NT and the Sega Genesis-alike Mega Sg, although the company promises that future consoles will support it, too. You’ll also need to actually own an older TV or monitor to really benefit from it, and you must be willing to shell out the $79.99 to actually use it. Plus, there’s the fact that one of the biggest draws of Analogue’s consoles is playing old games on modern TVs, not paying extra to play them on older ones.

But if you’re a true retro gaming connoisseur and you have already bought into Analogue’s hardware, the DAC looks like the best way to get that proper old-school experience.