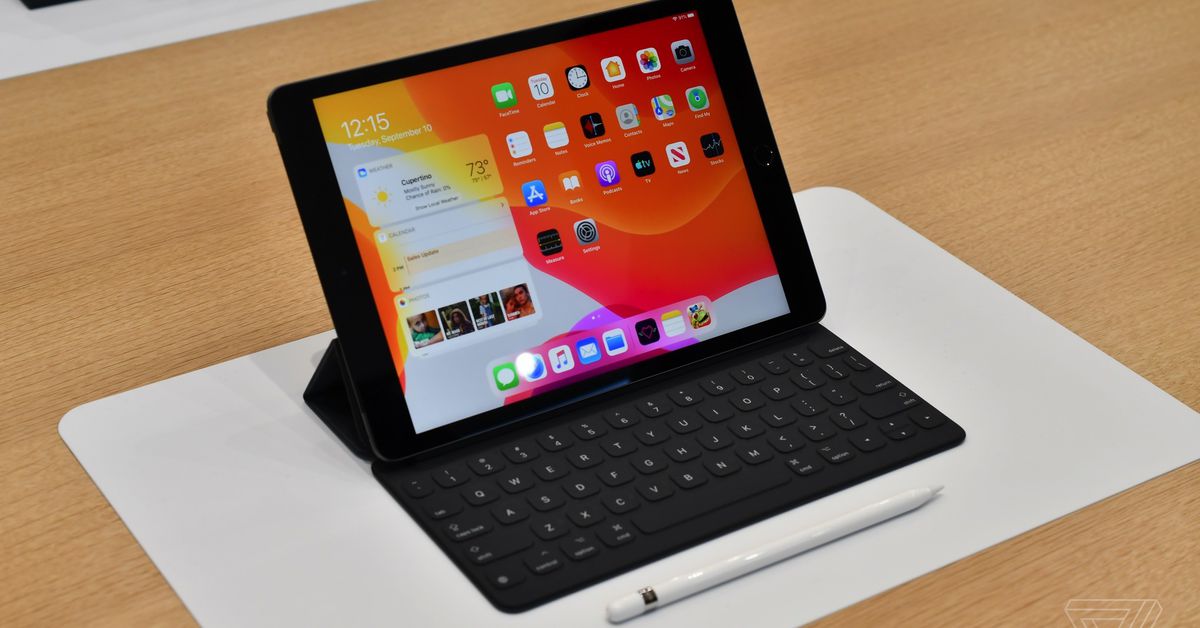 It’s not often that you see a discount on an unreleased product, but Apple’s new seventh-generation iPad is currently $20 off at Amazon, as found by 9to5Toys. The tablet won’t release until September 30th, but you can save a little bit on the 128GB version.

Saving $20 on a $429 tablet isn’t really much of deal, but it’s a decent incentive to place a preorder at Amazon if you had planned to pick up the new iPad anyway. Really, it’s just bizarre to see any anticipated product, much less one from Apple, discounted before it comes out, so we had to tell you about it.

The seventh-generation iPad brings a few improvements over the previous model. The most notable change is the move from a 9.7-inch to a 10.2-inch display; more screen for your money is always a good thing. It also has the Smart Connector, so you can easily connect Apple’s magnetically attachable Smart Keyboard instead of relying on a Bluetooth keyboard that needs to be paired and recharged. Speaking of the Smart Keyboard, you can get a good deal on that right now at Amazon for $106.99 (usually $149.99).

In terms of power, the new iPad has the same A10 Fusion chip that’s found in the previous generation, so don’t expect much in the way of performance gain. We went hands-on with the seventh-gen iPad at Apple’s September hardware event, and you can check it out in the video above.