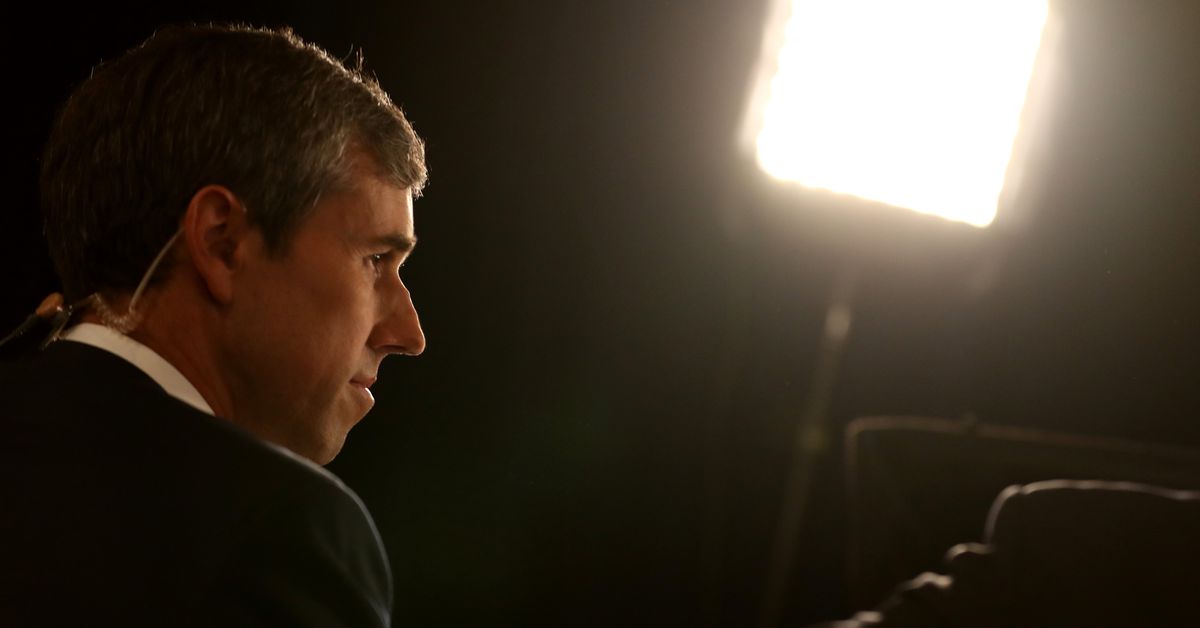 The offending tweet came from Texas state Rep. Briscoe Cain. It read, “My AR is ready for you Robert Francis.” A Twitter spokesperson said that the “Tweet was in violation of the Twitter Rules, which prohibit violent threats.” An O’Rourke spokesperson told The Verge that the campaign reported the tweet as a threat to the FBI. It’s unclear if Twitter and the FBI were in contact regarding the decision to remove the tweet.

O’Rourke changed his stance on an assault weapons ban shortly after a racist shooting occurred in his hometown of El Paso, Texas, earlier this summer. After the attack, O’Rourke left the campaign trail to meet with victims of the shooting, and he has since delivered sharp commentary on gun control. While addressing a question on gun control during Thursday’s debate, O’Rourke said, “Hell yes, we’re gonna take your AR-15.” That same sentence was later tweeted from O’Rourke’s Twitter account on Thursday night, prompting the response from Cain that Twitter says violated its rules.

Later that evening, O’Rourke responded to Cain by quote-tweeting the offending post and writing, “This is a death threat, Representative. Clearly, you shouldn’t own an AR-15 — and neither should anyone else.”

Cain did not immediately respond to a request for comment.