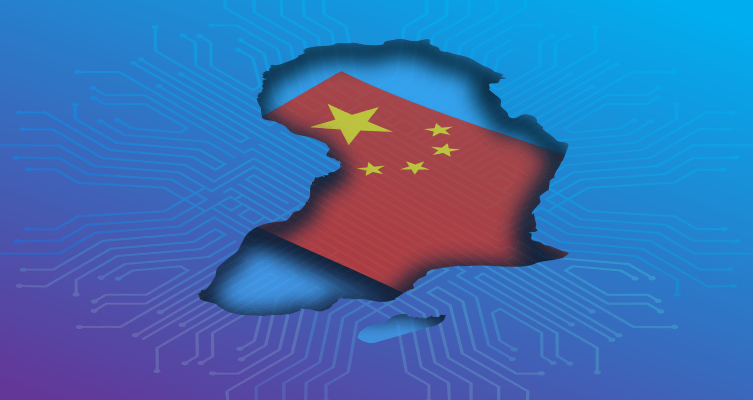 There’s been a heap of China in Africa coverage over the last decade, but very little of it is focused on tech. In part, because the country’s engagement with African startups is light compared to its deal-making on infrastructure and commodities. Now, that all looks to be shifting.

TechCrunch has tracked moves by a number of Chinese actors in Africa’s tech sector over the past year. This could signal the next chapter in China’s influence in Africa — one more digital than bricks and mortar.

Primer on China in Africa

To the former, the government of China has designated Africa a strategic priority in its foreign relations and has pursued policies and programs accordingly.