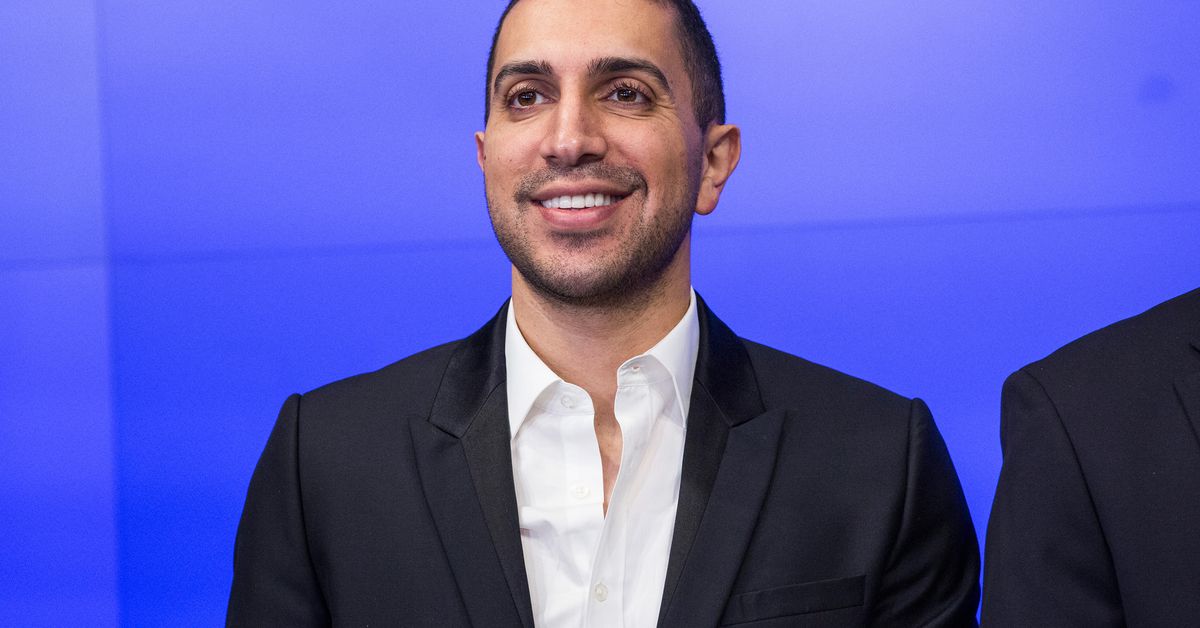 Tinder co-founder Sean Rad and the company’s former VP of communications Rosette Pambakian want the defamation suit filed against them last week to be dismissed. In a motion filed last night, Rad and Pambakian call former Tinder CEO Greg Blatt’s defamation suit “abusive” and a “public smear campaign against a sexual assault accuser under cover of a court proceeding.” Their legal team is seeking the case be dismissed under California’s anti-SLAPP statute, which protects free speech in connection with a public issue.

Blatt sued Pambakian and Rad for defamation after they went public with claims that Blatt sexually harassed Pambakian after a 2016 Tinder holiday party. Pambakian says Blatt groped her breasts and upper thighs and kissed her shoulders, neck, and chest, but Blatt maintains that the interaction was consensual and that their “fully-clothed bodies were in contact” when they allegedly kissed. The sexual assault allegations first surfaced in a separate valuation lawsuit in which Rad and others are seeking $1 billion over claims that parent companies Match Group and IAC purposely undervalued Tinder in an effort to avoid paying millions in stock options.

Pambakian was initially part of that lawsuit, but she had to drop out because she signed an arbitration agreement that was included in her employment contract. She later filed a lawsuit against Match Group over sexual assault and wrongful termination because the company ended her employment at Tinder in December 2018.

Pambakian and Rad’s legal team is now arguing that Blatt’s cited defamation examples, including a piece on The Verge and on CNN, are protected speech and relevant to the valuation lawsuit.

Separately, Blatt is also asking the court to handle his claims against Pambakian in arbitration because of an employment contract she signed with Match Group. In their anti-SLAPP motion, the defendants point out that Blatt filed this lawsuit in court, even though he is now requesting it be made private. The motion says his defamation suit “served his media objectives” and suggests that’s why Blatt is now asking it to be taken out of public proceedings. In addition to having the lawsuit dismissed, Pambakian and Rad also want their attorney fees covered.