Harmony remotes are fading in relevance as streaming takes over, says Logitech CEO 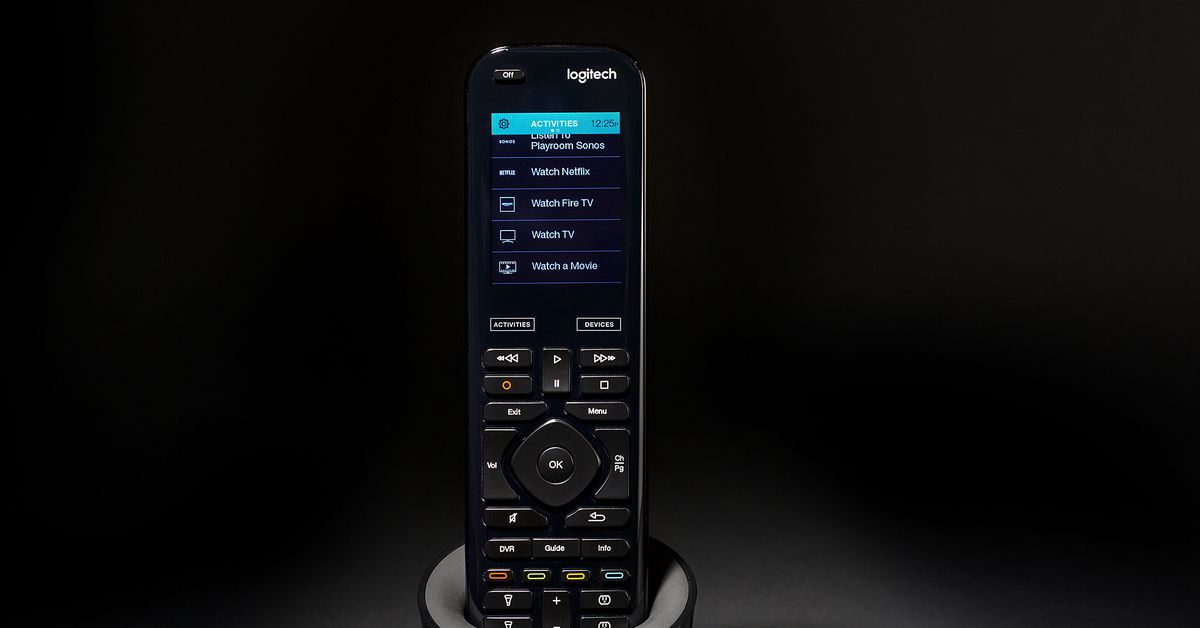 Logitech’s Harmony universal remotes were once a living room must-have. They brought order to TV setups everywhere by communicating with your cable box, game consoles, streaming devices, and everything else, and more recent Harmony remotes could control smart home devices as well.

But as the world moves to streaming services, the number of TV devices you need to control is shrinking. Everything might already be built into your smart TV already, or you might just have one streaming box. Voice commands make getting to your favorite Netflix or Prime Video show much faster as Alexa and Google Assistant get better at controlling TVs. In fact, Logitech’s most recent Harmony remote actually has Amazon Alexa built right in, which is as direct an acknowledgment of the shifting landscape as you’re going to get.

“Over time, you’ll have fewer and fewer people who feel like they really need that universal remote.”

And that means the Harmony remote line might not have a particularly rich future. During an interview on The Vergecast, Logitech CEO Bracken Darrell discussed Harmony’s shrinking relevance at the company. “It’s a small business,” he said. Here’s a stat that really puts it in perspective: according to Darrell, the remote business is “about” 6 percent the size of Logitech’s keyboard business.

“If you want to really simplify a complex living room stack of stuff and get it down to a single remote… [Harmony] does that better than, I think, anything else,” Darrell said. But he also suggested that smart TVs and voice assistants have changed where Harmony fits in.

“I think over time, you’ll have fewer and fewer people who feel like they really need that universal remote,” he said. “Now you have a different problem: you have 10 different streaming services, and I want to watch Friends. Where do I watch it? So it’s less about different devices and more about different streaming services. How do I get to the one that’s either the cheapest or the fastest or the one that I like the most or whatever it is?” Helping you pick what service to use on a streaming box isn’t something Harmony will push into, according to Darrell, who said, “I think that’s probably the domain of other people.”

Logitech has also occasionally riled some of its loyal Harmony customers over the last couple of years as features have come and gone, which is a lot of drama for a small business line in the ever-growing Logitech portfolio. So you can see why Darrell is eager to move on from the days when a Harmony remote was the central brain and conductor of a living room entertainment system. But other companies aren’t leaving the market: Amazon’s got a whole team of people working to improve the IR blaster in its Fire TV Cube and Alexa Voice Remote, and Caavo and Sevenhugs have both released innovative new riffs on the universal remote to solid reviews.

“We’ll always take care of them.”

That said, Darrell promised that Logitech isn’t going to leave Harmony customers behind or abandon support. “The cool thing about [Harmony], and the thing that we appreciate, is that the users of that business love it. I mean, really love it. And it’s so rare to have users that love something as much as a lot of our Harmony users do. We’ll always take care of them because we really believe that that’s part of the responsibility of the brand. So we do love Harmony for that reason.”