Financial Minister not in favour of closing down BSNL, says DoT Secy 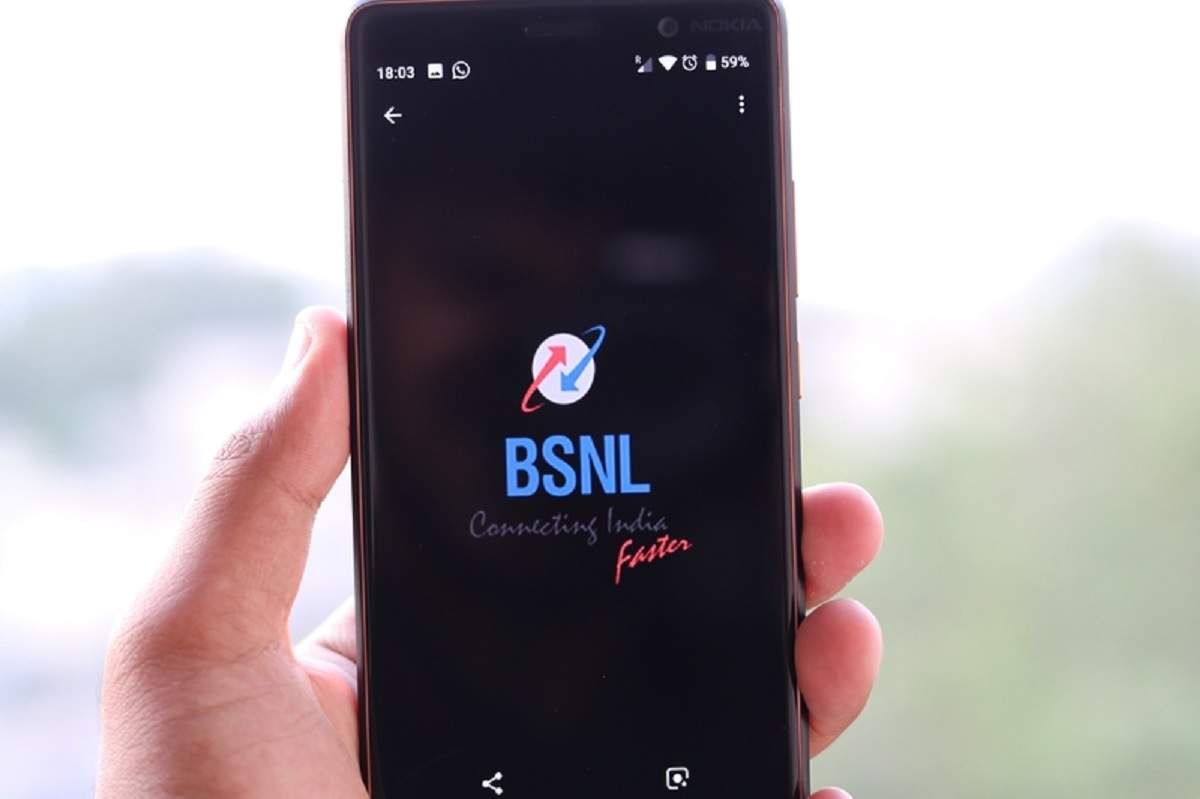 A top telecom department (DoT) official on Friday indicated that the Finance Ministry is not in favour of closing down state-run BSNL. When asked whether the Finance Ministry has favoured shutting down of the telecom PSU, DoT Secretary Anshu Prakash said, “This information is incorrect.”

He was speaking on the sidelines of the annual general meeting of mobile tower industry body TAIPA.

A group of ministers headed by Home Minister Amit Shah has approved a revival plan proposed by the DoT.

The Group of Ministers had approved a revival package for the loss-making public sector telecom firms in mid-July. Finance Minister Nirmala Sitharaman, telecom minister Ravi Shankar Prasad were part of the GoM that approved the plan.
However, finance ministry officials later raised over 80 objections to the proposal firmed up by the telecom ministry.
The DoT proposed Rs 74,000 crore revival plan for BSNL as closing down of BSNL alone would cost the government Rs 95,000 crore. The revival plan includes Rs 29,000 crore payout for voluntary retirement scheme, Rs 20,000 crore for 4G spectrum and Rs 13,000 crore to fund Capex for 4G services.
The plan estimated that with revival package BSNL may become profitable by the financial year 2024.

A committee headed by Principal Secretary PK Mishra has also asked a high-level panel looking into the revival of MTNL and BSNL to explain if the two telecom PSUs can be turned around and how.