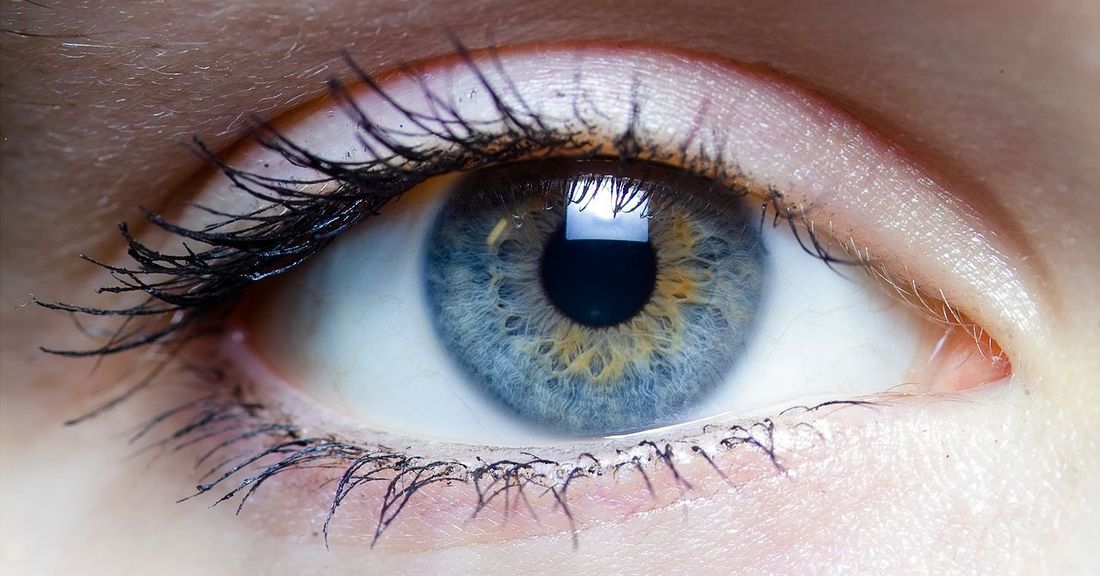 In September, a Japanese man was arrested for reportedly stalking a pop star and attacking and groping her at her home, according to Japanese news organization NHK. Allegedly, this man found the woman’s home by studying photos she posted on social media, observing a train station reflected in her eyes, finding that train station using Google Street View, waiting for her at the train station, and following her home.

The man also apparently learned more about where the woman lived by studying videos she posted from inside her apartment, observing her curtains and how light came through her windows.

You may not be a pop star, but it’s still a cautionary tale about how tiny details in your smartphone photos could be used to figure out one of your most private pieces of information — where you live. So maybe avoid sharing photos taken right nearby your home, or on routes you frequent. You might also go to your settings and turn off automatic geotagging of your photos, so that GPS coordinates aren’t included in the metadata of every single photo you take.