OnePlus has launched its most premium smartphone of the year 2019 — OnePlus 7T McLaren Edition, special edition of its all-new OnePlus 7T Pro. This is the second smartphone from the Chinese smartphone company to be launched in association with British motor racing team. Priced at Rs 58,999, the smartphone sports almost the same price tag as one of the latest-generation Apple iPhone, iPhone 11. Launched at price tag of Rs 64,999, the iPhone 11 is available at a starting price of Rs 58,900 with select offers. Wonder what all the most-powerful OnePlus smartphone offers? Read on to find out. 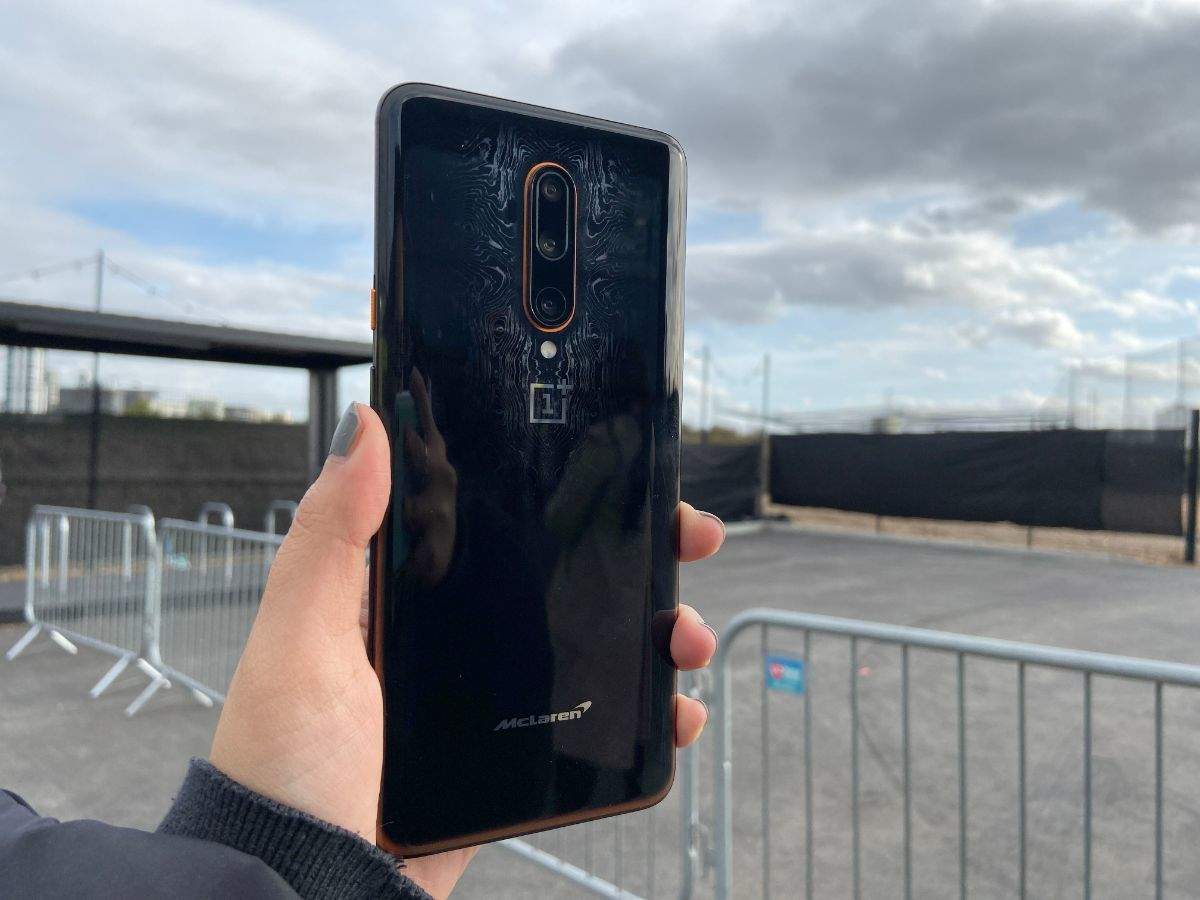 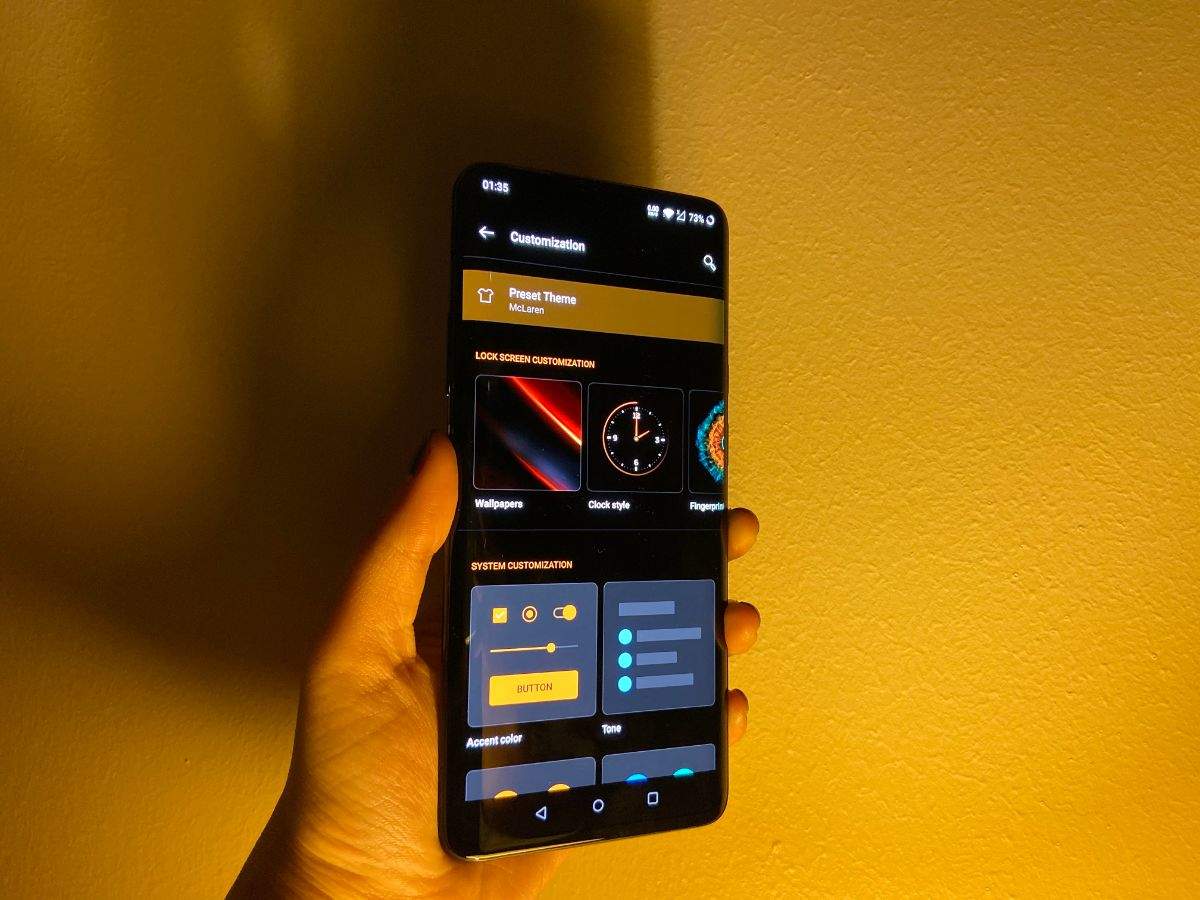 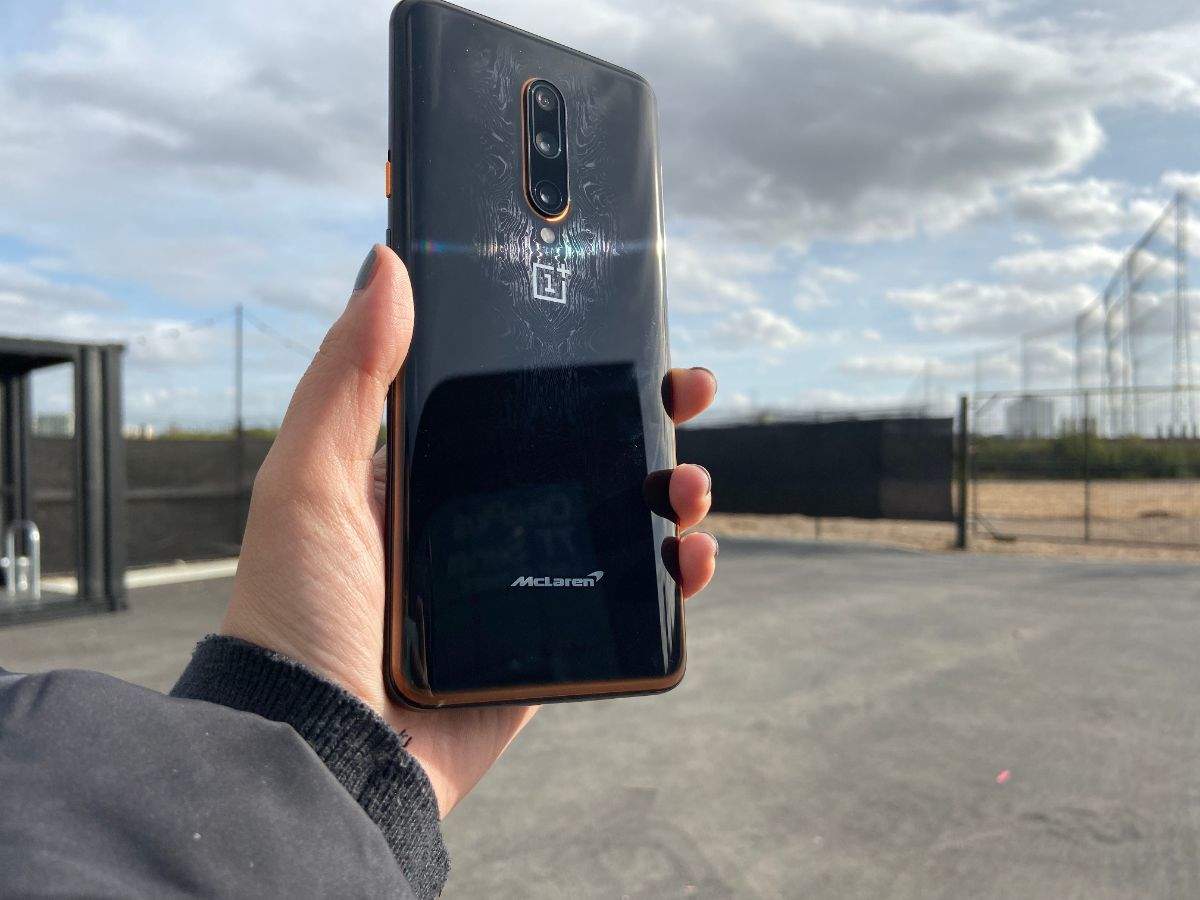 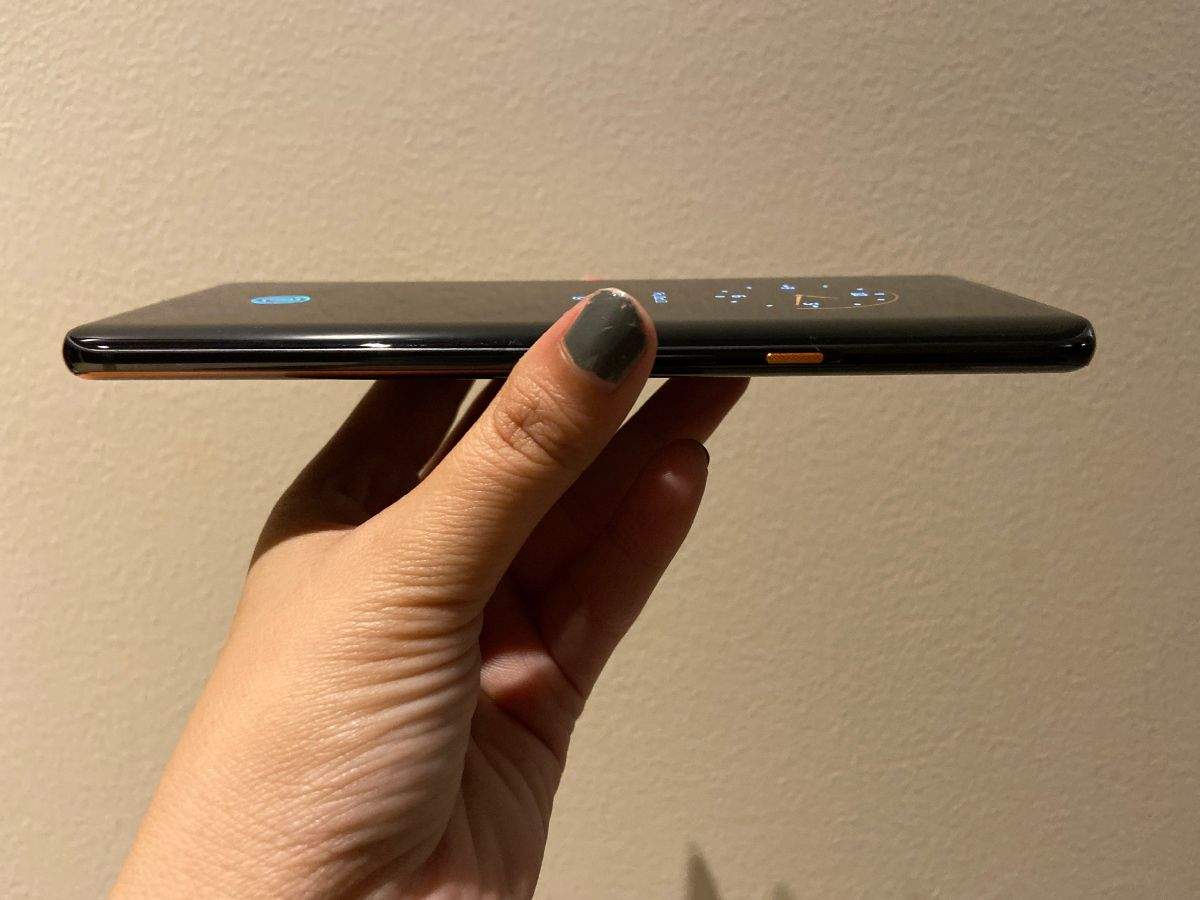 Those who pre-book the OnePlus 7T Pro McLaren will get handset by October 18. 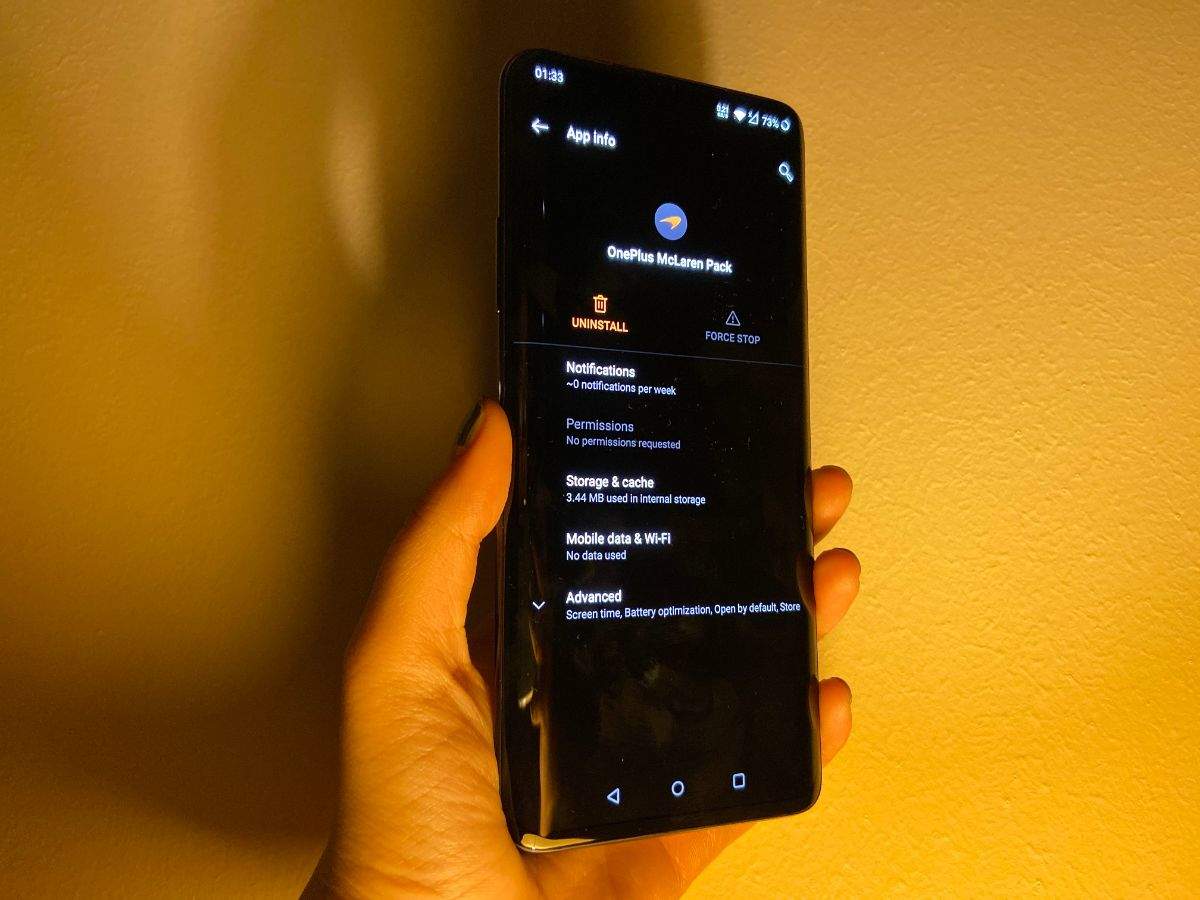 OnePlus has said that the limited edition smartphone will be available in open sale sale on Amazon India’s website and all OnePlus exclusive online and offline stores starting November 5. 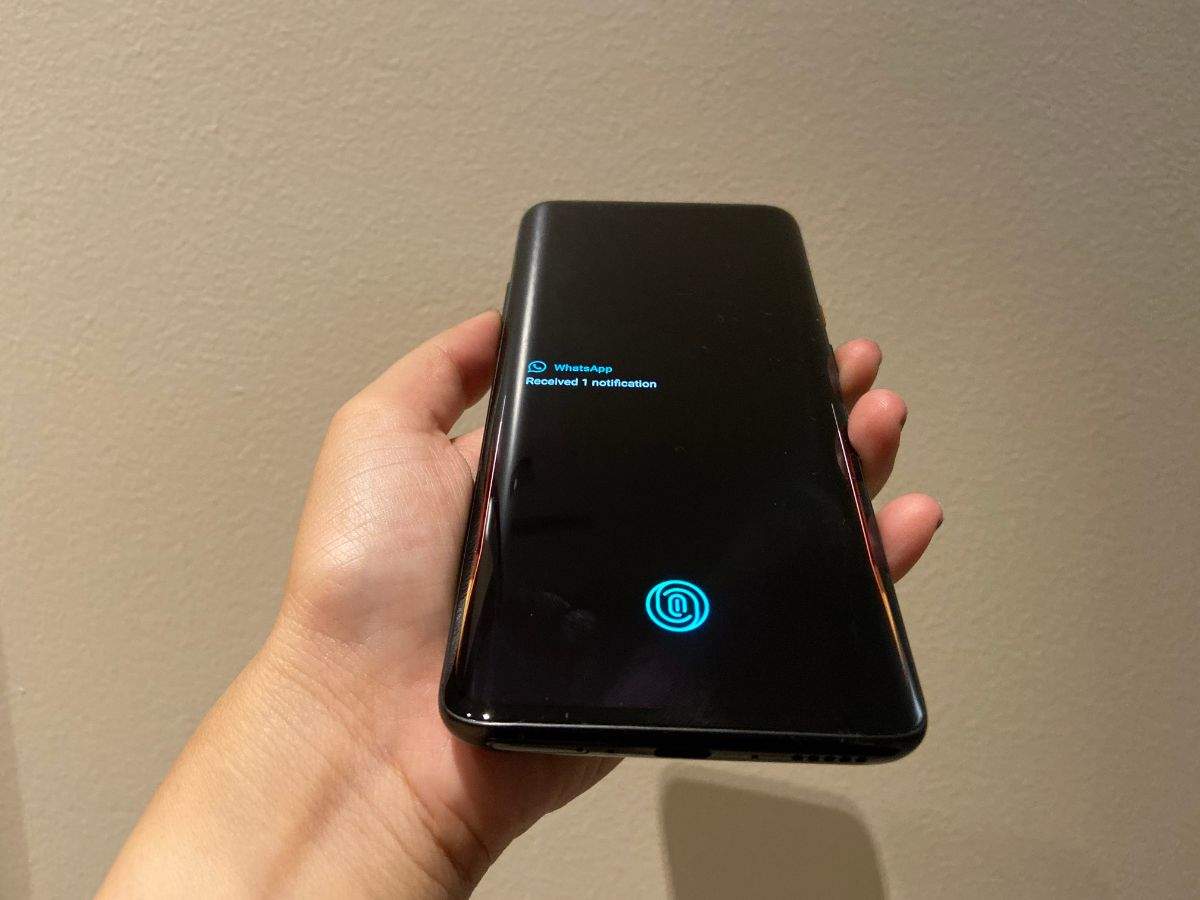 ​This is the second McLaren edition smartphone from OnePlus

Last year, OnePlus collaborated with the McLaren and launched the OnePlus 6T Pro. 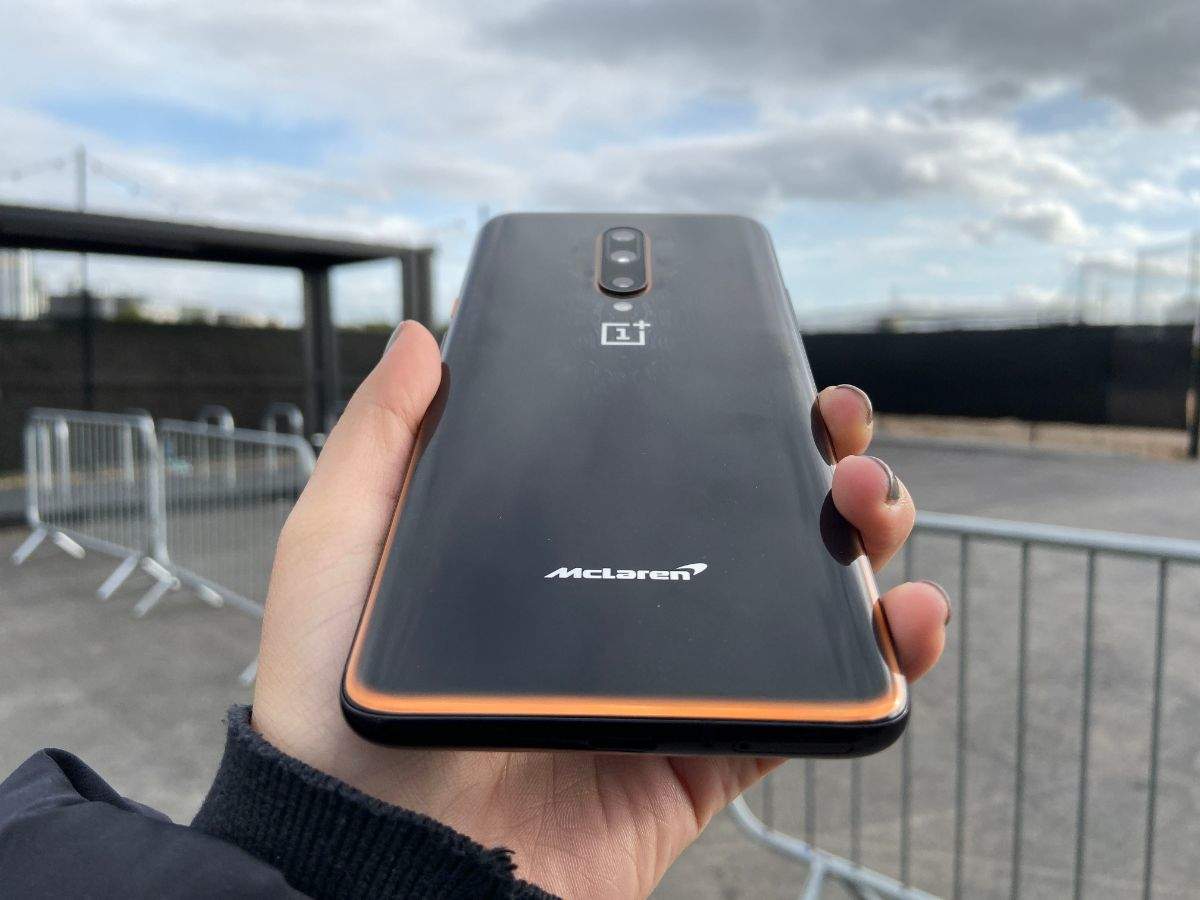 On design front, the smartphone boasts of a new racing track-like design at the back and around the camera module. The phone also boasts of reflective pattern with an orange accent lines running across the edges. 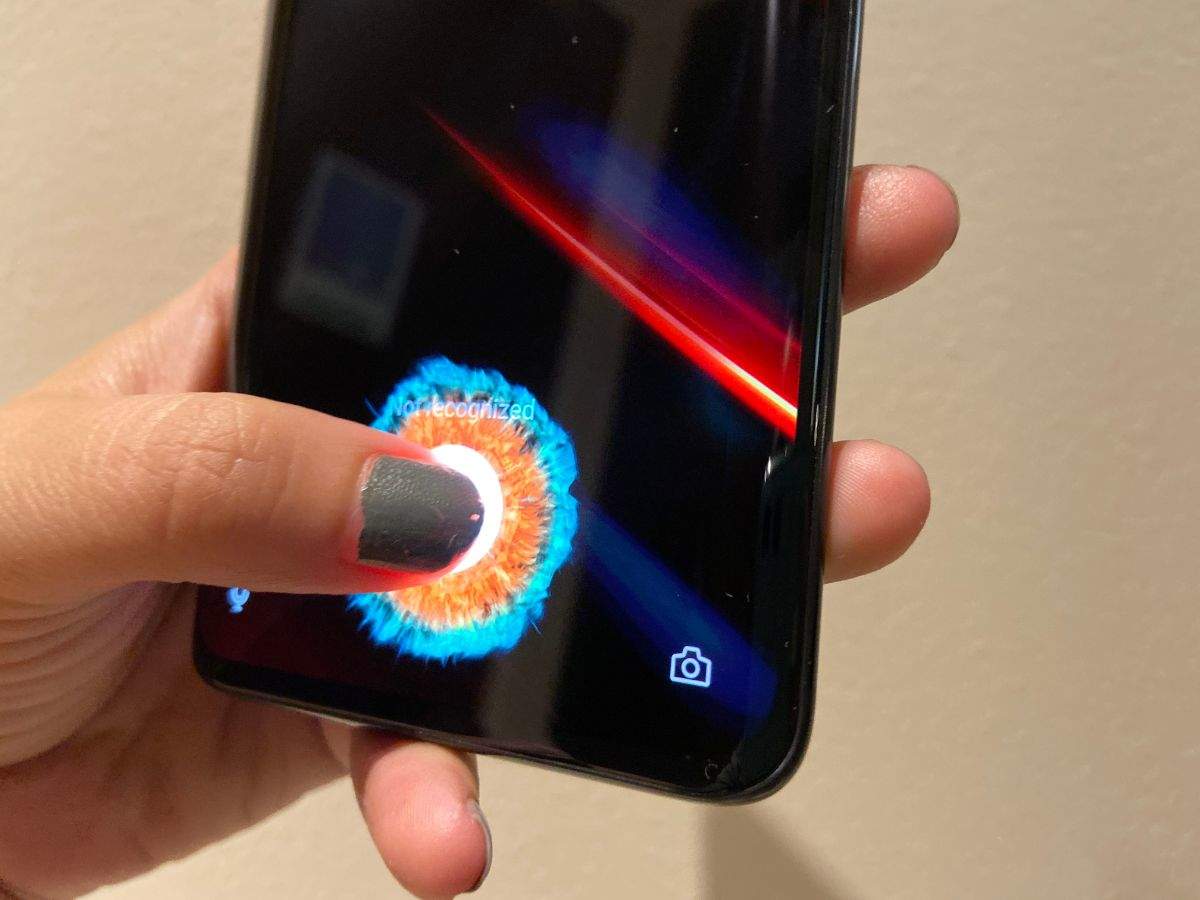 McLaren Edition comes with a protective case that is claimed to be made from Alcantara, which is the same material that is used in the interiors of McLaren cars. 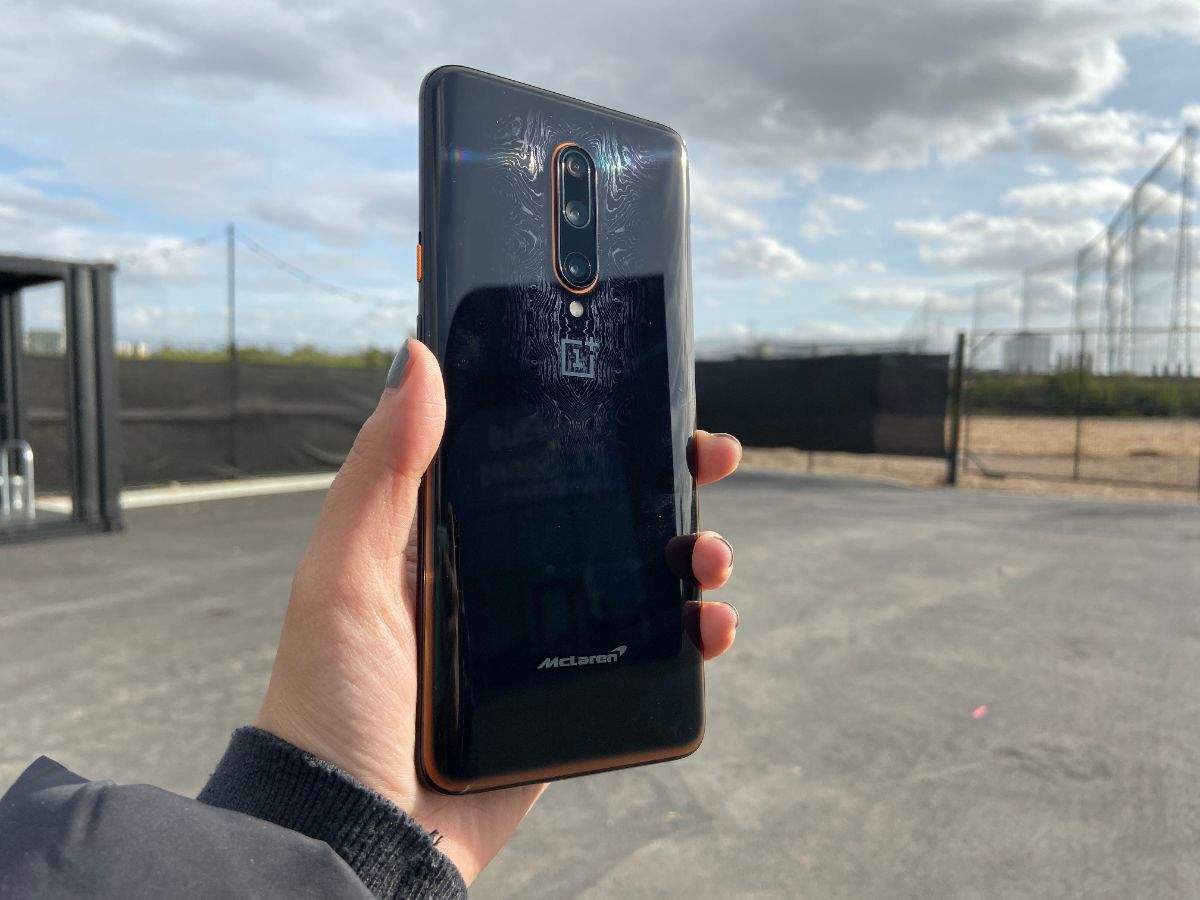 OnePlus 7T McLaren edition offers 12GB RAM, while OnePlus 7T Pro packs 8GB RAM (there’s only one variant). OnePlus first introduced 12GB RAM in a smartphone with the OnePlus 7 Pro that was launched in May. This model was launched at 57,999, but is right now selling at Rs 53,999 on Amazon India. 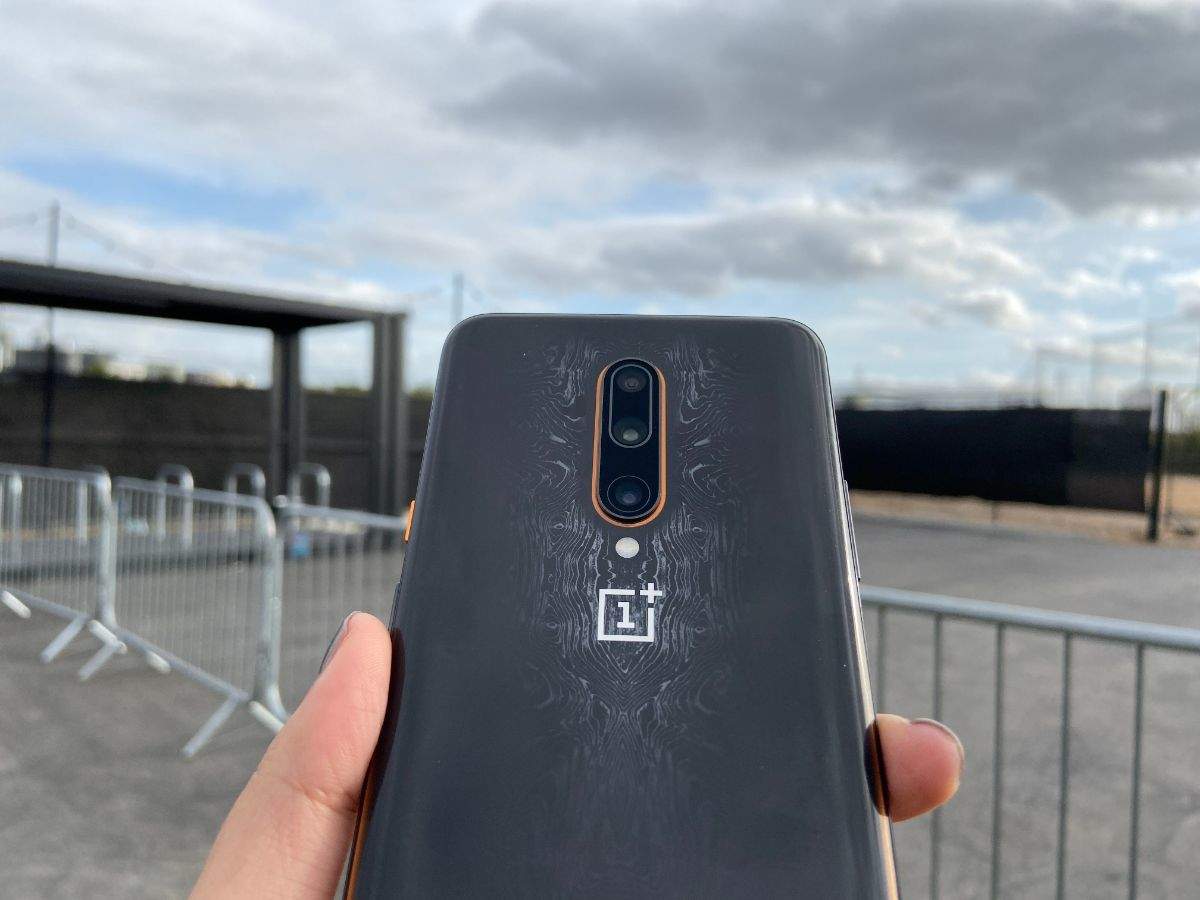 Despite almost touching the Rs 60,000-mark, the smartphone does not include an official IP water resistant rating.

Pakistan, Sri Lanka and 13 other Asian countries that have faster mobile internet than India