TCS report card: What looks up and what not

The country’s largest IT company Tata Consultancy Services (TCS) hit an unexpected bump during the second quarter of the fiscal year 2019-20. The company has reported what most analysts see as weak performance in terms of both revenue growth as well as profit margins. However, it made record hiring during the quarter and announced special dividend for investors. Here are all the big numbers you need to know and more … 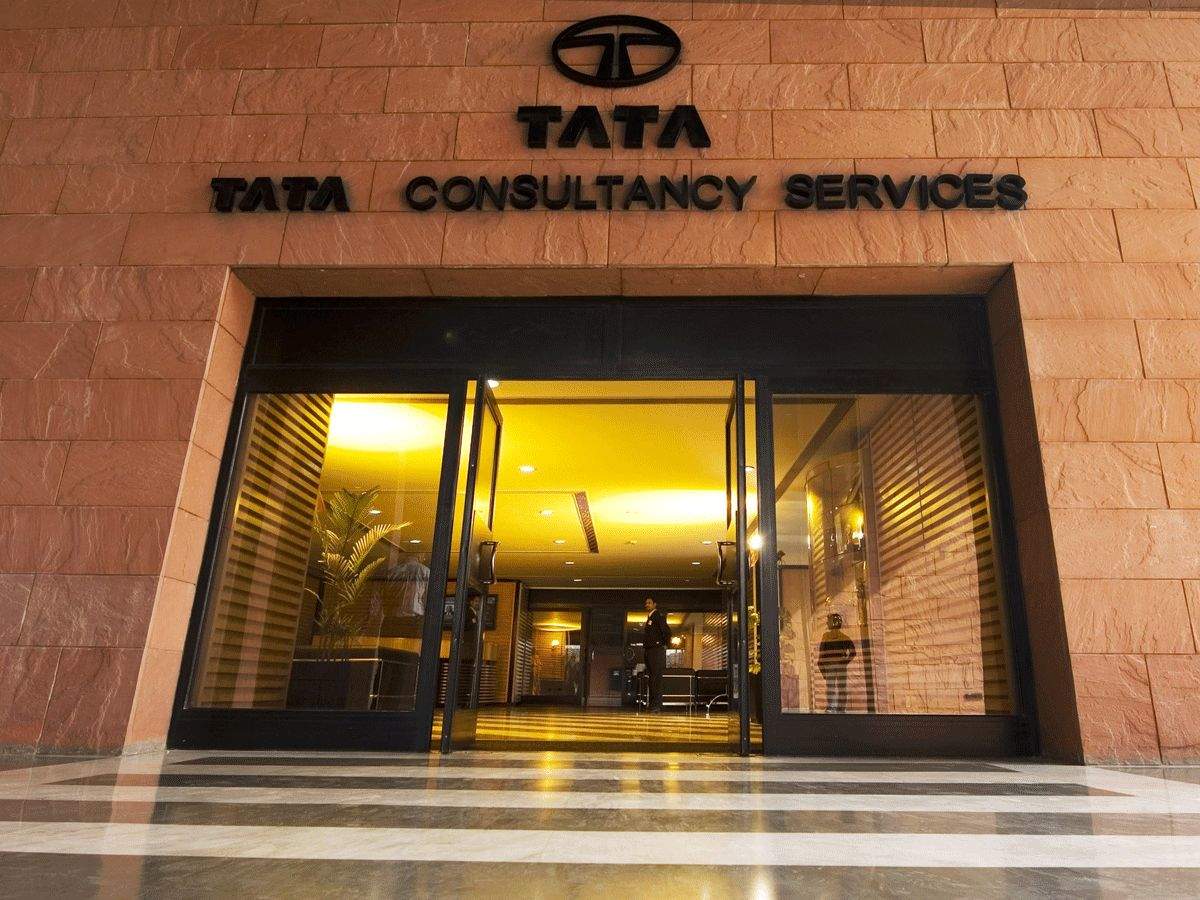 TCS’s Q2 net profit stood at Rs 8,042 crore as against a profit of Rs 7,901 crore reported in the same period last year. 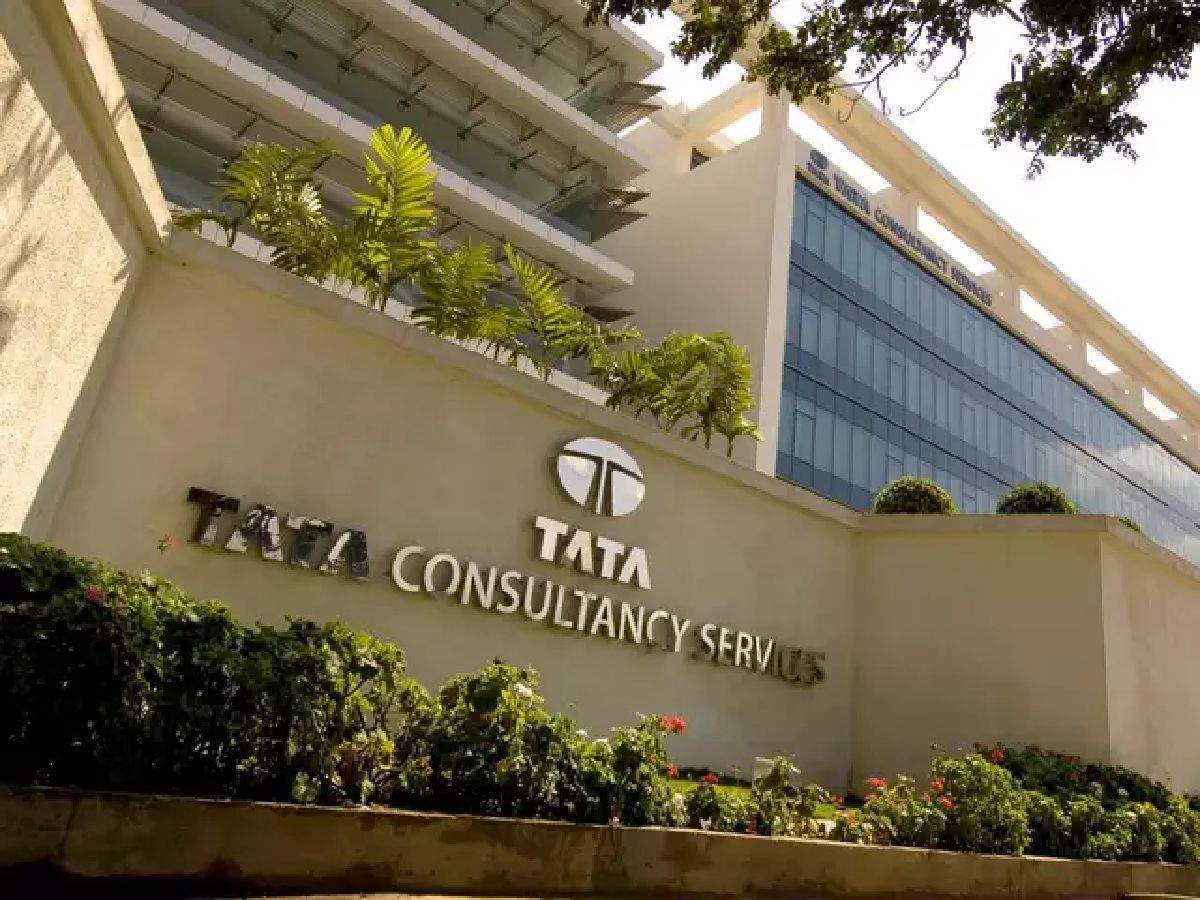 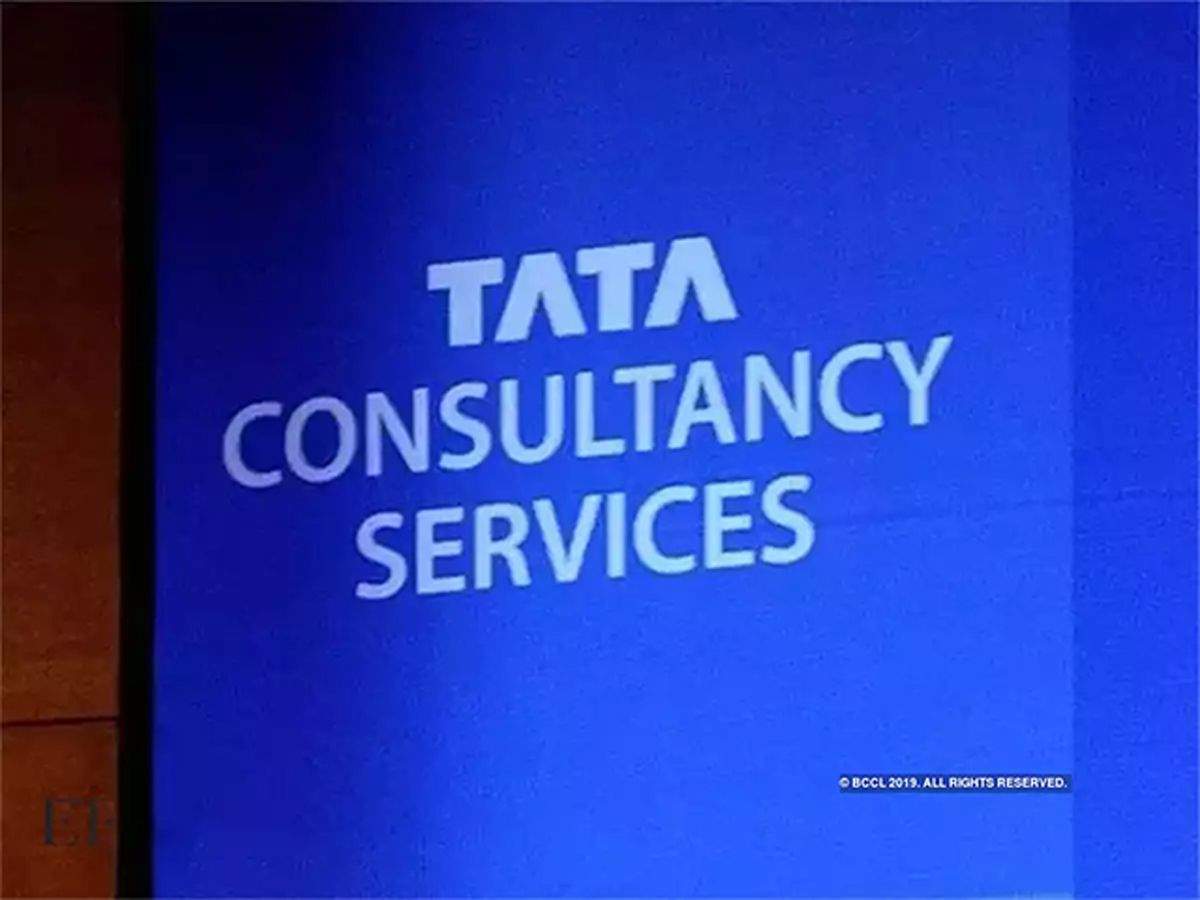 ​TCS revenue went up by 5.76% during the quarter 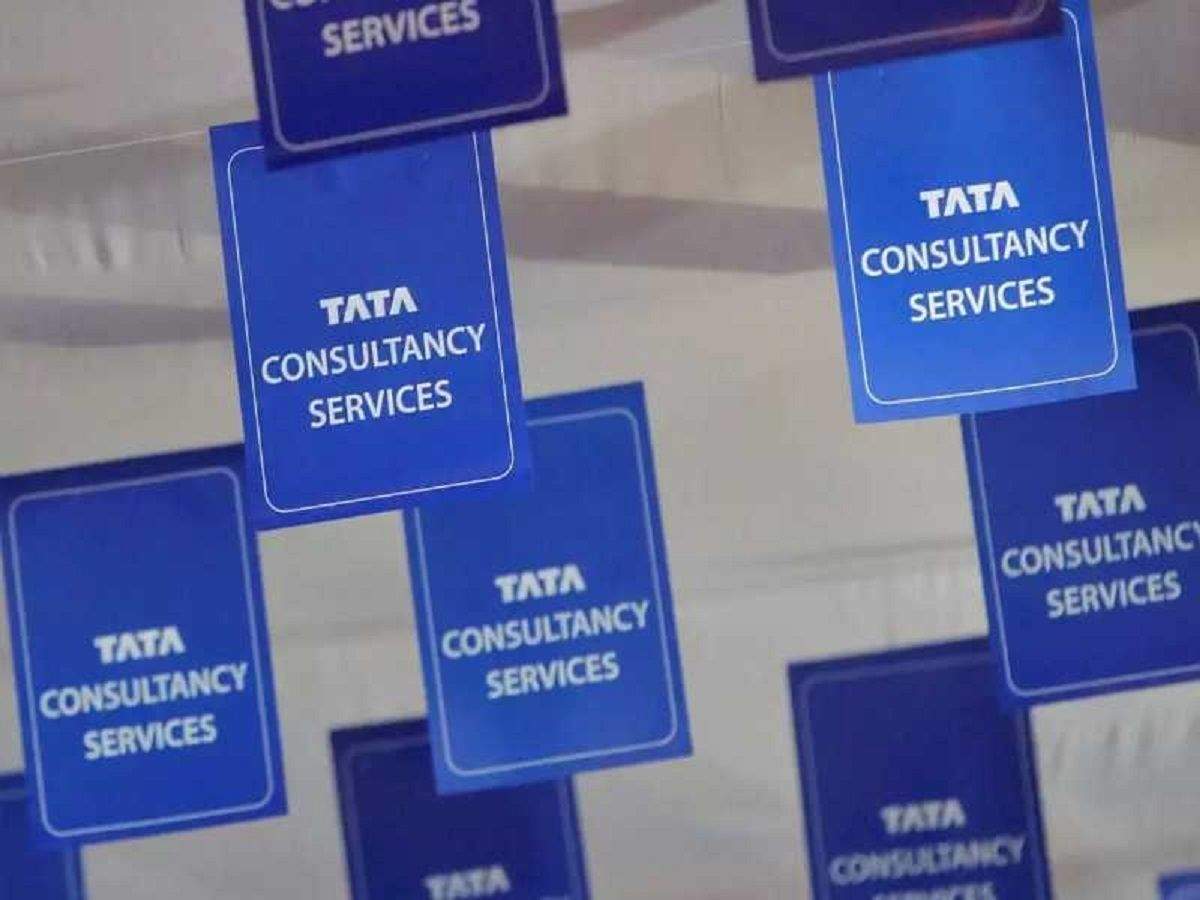 ​TCS added highest-ever number of employees during the quarter

In a notification to the stock exchanges, TCS said that it has added 14,097 employees during the second quarter. As of September 30, 2019, the total headcount of the company stood at 4,50,738. 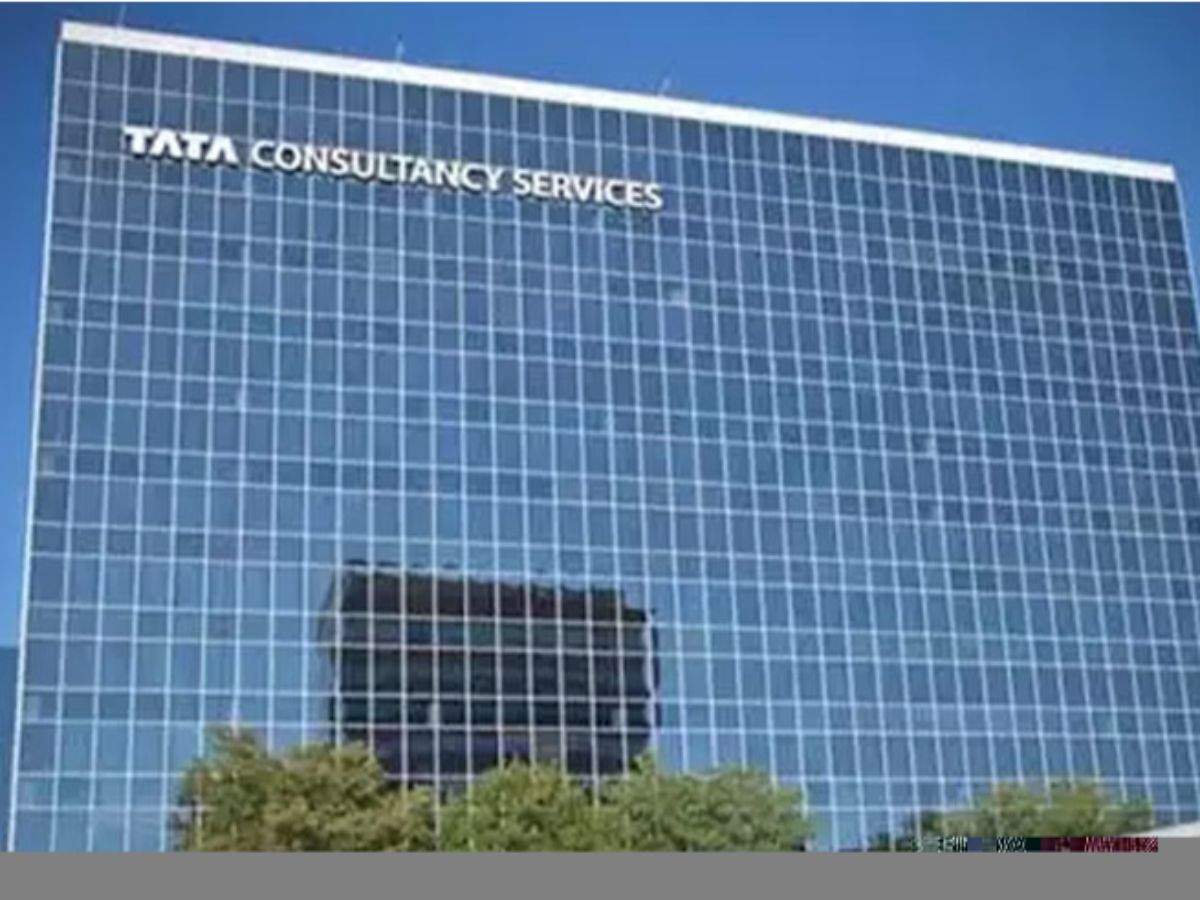 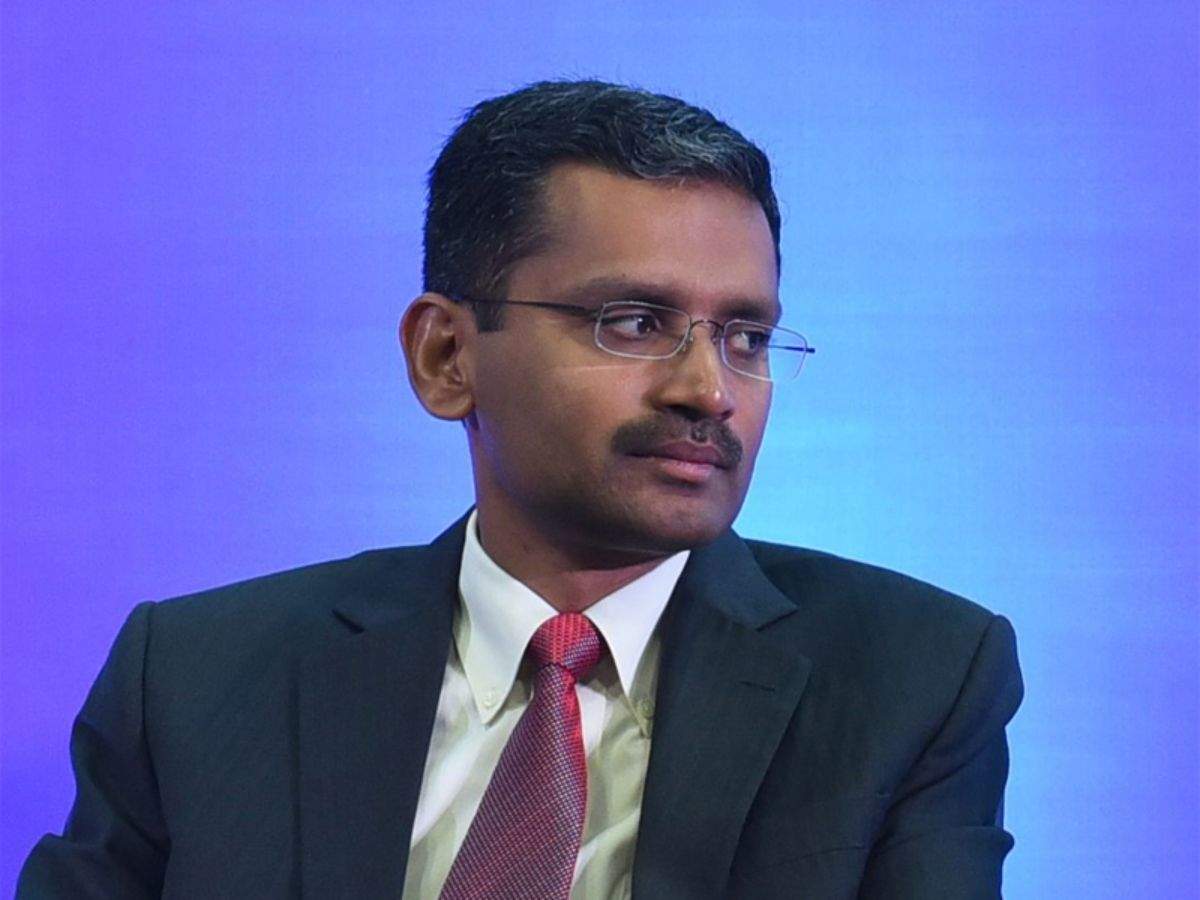 TCS bagged deals worth $2.2 billion in banking and financial services (BFSI) sector, which the company claims is the highest ever in the last six quarters. “We ended the quarter with steady growth despite increased volatility in the financial services and retail verticals. We remain confident as the medium and longer term demand for our services continues to be very strong, as evidenced by our Q2 order book — the highest in the last six quarters,” TCS CEO and managing director Rajesh Gopinathan said. 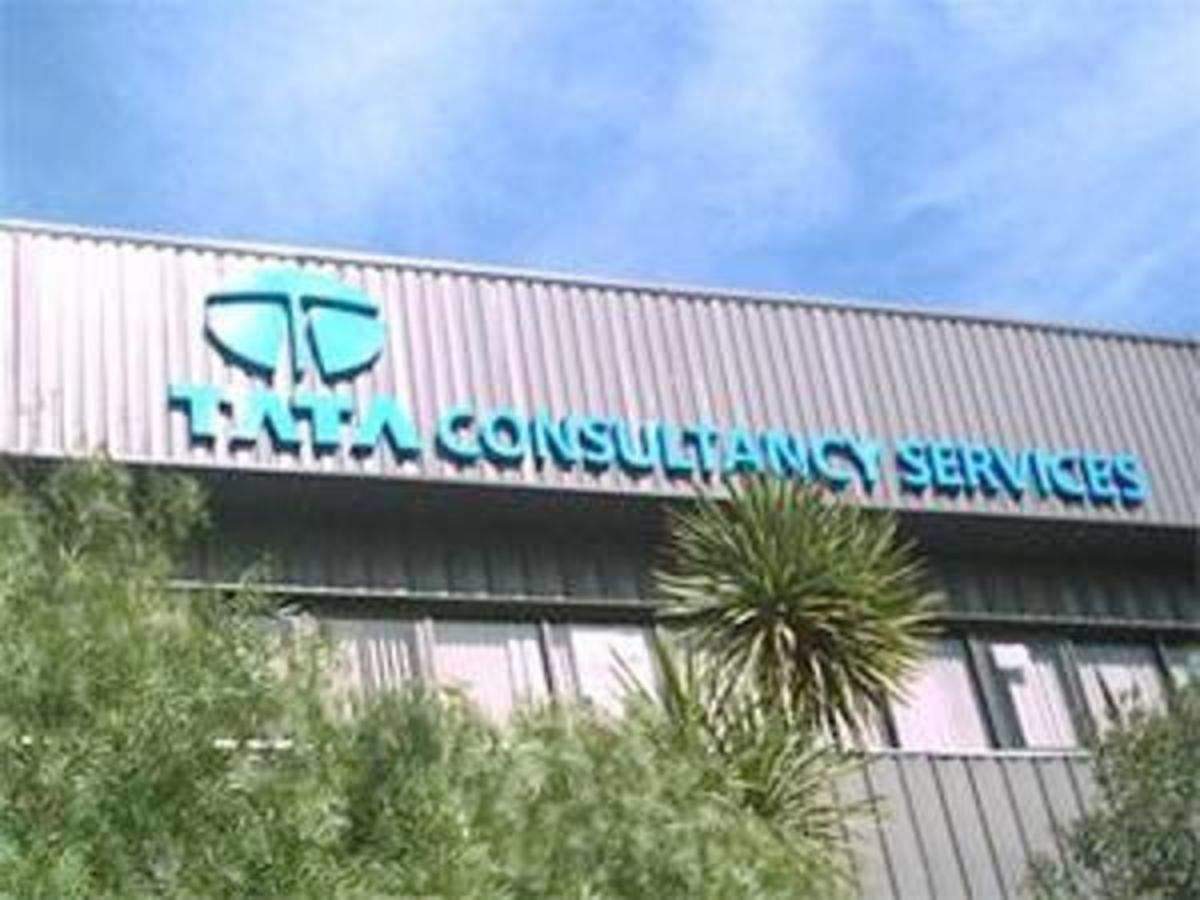 ​Revenue hit by weakness in BFSI and retail businesses

The weakness in retail business across the US and UK coupled with continued decline in spending by banking and financial services clients hurt TCS during the quarter. Weak demand in banking and financial services as well as in the retail industry led to slower revenue growth, company executives said, In addition, business also reportedly slowed in the Middle East, Japan and Asia-Pacific. 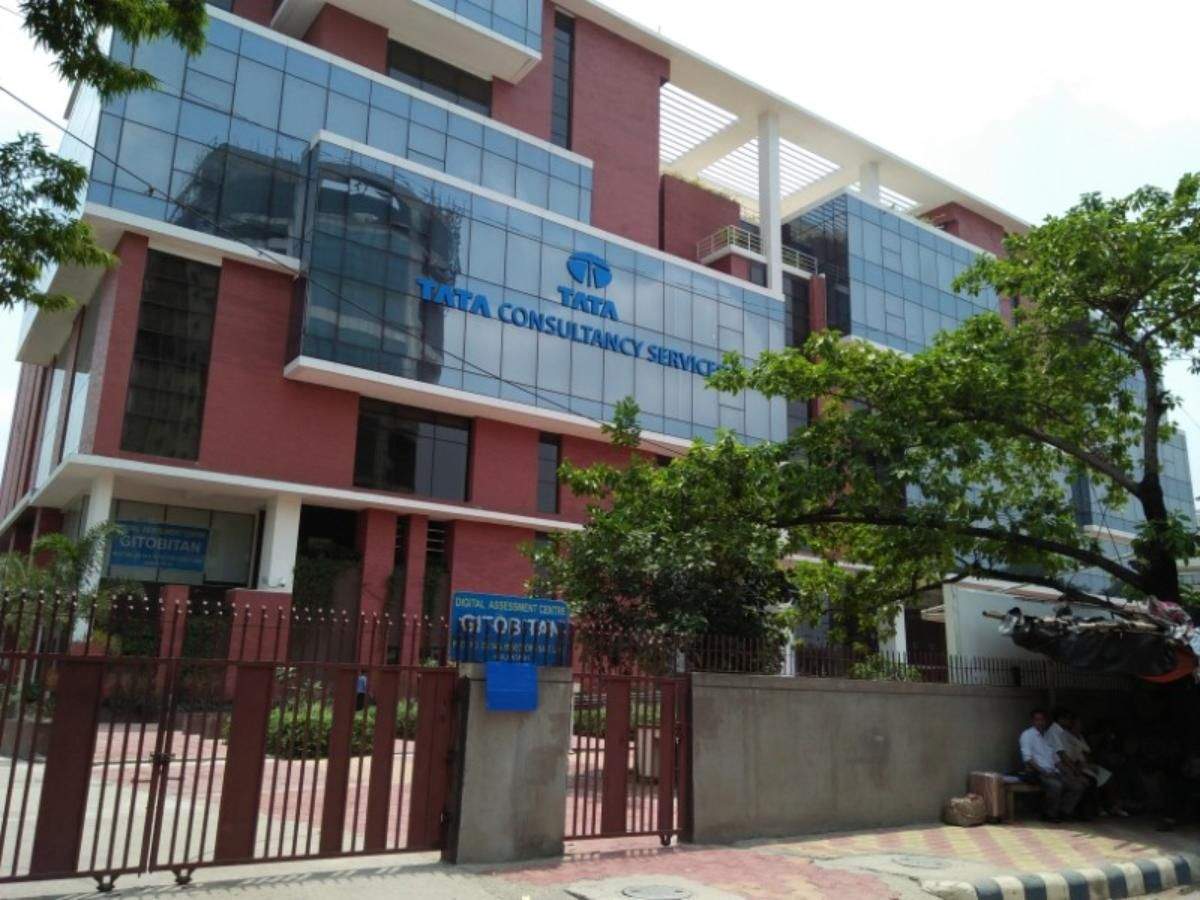 TCS executives hope that it could potentially turn into a repeat of last year’s double-digit growth, if the demand environment improves. “Last year, our turnaround came in Q3, so there is hope,” TCS CEO and managing director Rajesh Gopinathan told media. “We had hoped Q2 would be strong, deals have been delayed, whether they close in Q3 or not we will have to see. But we are strongly positioned,” he added.