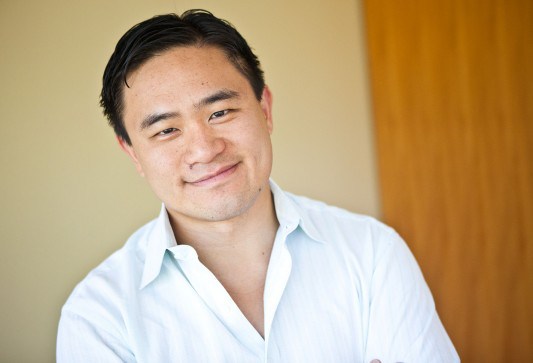 I spoke to him earlier this week about how he assesses the market for media startups, which led into a discussion about “always-on” forms of entertainment that add stimulation to a person’s environment, instead of commanding their full focus.

Here’s the transcript of our conversation, edited for length and clarity:

Eric Peckham: Do you have a consistent framework for evaluating potential investments?

Jeremy Liew: Our perspective is that consumer technology is now more about the consumer side than the technology side. It’s really more about pop culture than new innovations in technology.

When we are assessing a consumer investment we ask ourselves, “does this have the potential to become part of pop culture?” One way to think about it is whether people who don’t use the product will still become familiar with what it is. Like how you can understand a reference to “Game of Thrones” even if you don’t watch it.

Another key question is, whether there is a scalable, repeatable way for the product to reach its audience. That can be advertising, it can be word of mouth, it could be through social channels.

We also asked ourselves, “is this product going to build a new habit?” and we assess whether the entrepreneur has a unique insight into both why this is happening and why it’s happening now.

Your colleague Alex Taussig told me you have an overarching “future of TV” thesis that’s guided a number of your investments. Tell me about that thesis and how it filters opportunities in the media & entertainment space for you.

I think you can split what used to be called TV into two core use cases: “TV as entertainment” and “TV as company.”

“TV as entertainment” is most of what Netflix, Amazon, Apple, HBO, and similar companies have been focused on. It is high-production quality entertainment you have to pay attention to. Think shows like “Game of Thrones,” “Succession,” “Orange is the New Black.”

Then there’s another classic category of TV — “TV as company,” which is stuff that’s on while you’re doing something else. You’ve got the morning show on while you’re getting the kids ready for school or you’re getting ready to go to work. That’s how you get the five hours of TV viewing per day that Americans average.

TV as entertainment has to be so good that you choose to watch it over doing anything else; TV as company you just have to not choose to turn it off.

The vast amount of attention to the move to video — with subscription video on-demand (SVOD) and so forth — has been on TV as entertainment. There are hit shows that will attract people to Netflix, or to HBO Go, to Disney+. But what causes them to stay as a subscriber after they binge-watched all the way through the stuff that brought them in the first place?

That tends to be the TV as company content. If you actually look at hours watched in television, no one is tuning in to catch the latest episode of “Shark Week” — it is just what’s on. Think about the TV Guide grid: every genre, every channel will likely have a mobile native equivalent.