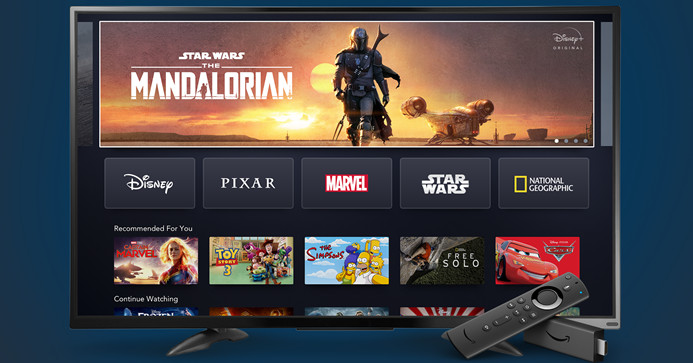 The Disney+ app on Fire TV will also tie into Amazon’s universal search feature, meaning that you’ll be able to request specific shows through Alexa with commands like “Alexa, play The Mandalorian.” Disney+ content will also be included in Amazon’s Alexa-based discovery features.

Per the WSJ’s original report, the fight over Disney+ on Fire TV was due to a dispute over advertising rights in Disney’s apps, including those for ABC, ESPN, and the Disney Channel. It’s not clear whether Disney agreed to Amazon’s terms, but the two companies have come to some sort of agreement. That means that Disney+ will be coming to Fire TV devices — and that existing Disney apps will be allowed to stick around on Amazon’s streaming platform, too.

Whatever the terms, though, having Amazon on board is a big win for Disney heading into the launch of Disney+ on November 12th. Amazon’s Fire TV platform is the one of the two largest streaming platform in the world (along with Roku), which is a lot of potential customers that Disney’s hoping will sign up for the new service.