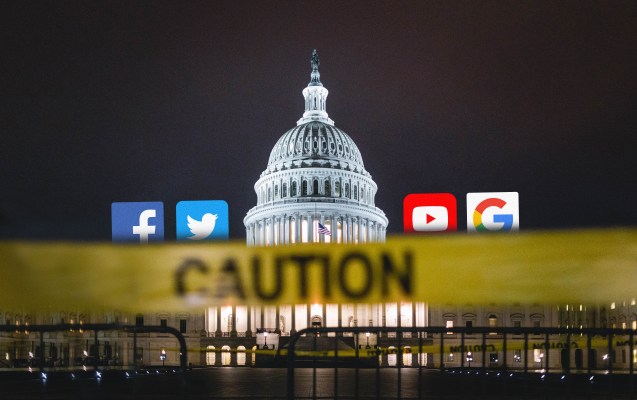 Jessica Alter is co-founder and chairman of Tech for Campaigns, an organization building the lasting tech and digital arm for Democrats and has helped over 200 campaigns on this front since 2017.

Jack Dorsey’s announcement that Twitter will no longer run political ads because “political messages reach should be earned, not bought” has been welcomed as a thoughtful and statesmanlike contrast to Mark Zuckerberg’s and Facebook’s greedy acceptance of “political ads that lie.” While the 240-character policy sounds compelling, it’s both flawed in principle and, I fear, counterproductive in practice.

First: like it or hate it, the U.S. political system is drowning in money. In 2018, a non-presidential year, it is estimated that over $9B was spent on the U.S. elections. And unless laws change, more will continue to flow. Banning digital ads will not reduce the amount of money in politics, and will simply shift it to less transparent channels. In an ideal world, it would be great if all “political messages were earned and not bought,”  but that is not how our system works. Candidates, Super PACs, C4s and others already allow the majority of their budgets to be swallowed up by other, less visible, accountable and cost-effective, channels — including television, mail, telephone, and radio.

More likely, at least some of the money will end up with even less transparent organizations that aren’t deemed “political,” but very much are.

Second, banning digital political ads will not only hurt the very candidates people should want to help, it will also damage our democratic process. Analog mediums are significantly more expensive and inefficient than digital ones, so candidates who have a lot of money and/or have spent time cultivating their followings will continue to dominate. In other words, incumbent candidates, rich people and reality TV stars enjoy an outsized advantage when digital advertising is denied.

A recent Stanford study found that, at the state house level, more than 10 times as many candidates advertise on Facebook than advertise on television. The research found that digital ads lowers advertising costs, which expands the set of candidates for whom advertising — and thus the potential to reach voters and seriously contest an election — is a real possibility.

Lesser well-known, but often highly-qualified candidates at the state, local and federal level are precisely the people who have been celebrated for their new perspectives, creative ideas and commitment to shake up the system. People who put their heads down, do good work in their communities and decide to run because they want to make a difference will be the ones that are disadvantaged.

You know who gets plenty of earned media opportunities? Donald Trump. He will be fine. In fact, he will be better than fine because we’ve just handed him and more extremist candidates like him a distinct advantage.

Democracy is about the combination of free speech and transparency. As the old adage goes, sunlight is the best disinfectant, so here are a few ideas that would be more effective than a ban:

Ultimately, decisions about what is permissible political speech and appropriate distribution and targeting is too important to be left to technology platforms and their conceptions of the public interest.

Do we want Google, Facebook and Twitter making the rules for all political ads and being responsible for enforcing them? What we need is a true oversight body — one with teeth. If non-political advertisers make false claims about their own products or those of their competitors, they can be fined by the FTC. This is an acknowledgment, not only that consumers need accurate facts, but also that companies can not police themselves. This is far too much power for them.

This isn’t a way to let technology companies off the hook, as there is plenty more they can do as noted above. But we need a truly independent organization overseeing political ads — the rules that govern them and holding organizations accountable to following those rules. Is this the FEC? I’m not sure.

As I write this today, I worry that no agency truly has the capacity or the expertise to create these rules and challenge bad campaign practices. We should remedy this post-haste and get to finding true solutions. The alternative seems easier and even principled to fight for, but the unintended consequences will be swift — a government full of the types of people who we say we don’t want.