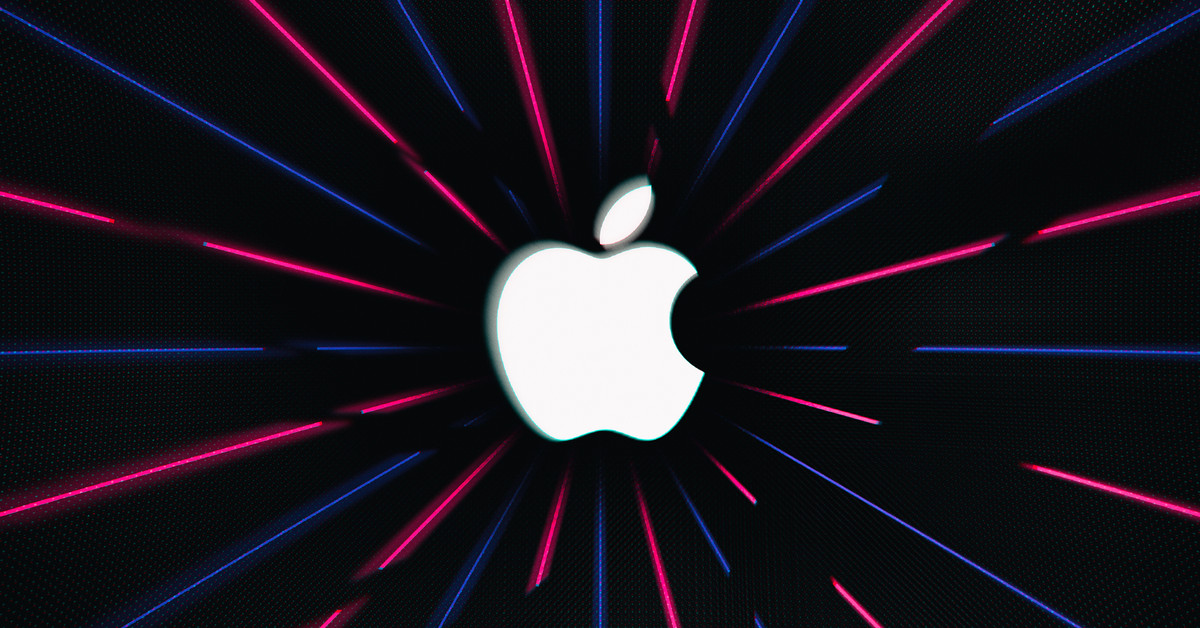 Apple maintains existing Windows apps like iTunes and iCloud, but these are both old traditional desktop apps that are showing their age. Apple revealed earlier this year that it’s breaking up iTunes into three separate macOS apps: Podcasts, TV, and Music. None of these apps have arrived on Windows, leaving PC users with just iTunes. If you’re an Apple Music or Apple TV Plus subscriber, you have to use the web versions instead of dedicated apps on Windows 10 right now.

Apple’s job listing mentions “experience with UWP is a big plus,” which hints that the company is looking to build Universal Windows Platform (UWP) versions of its media apps for Windows 10. This could help Apple bring apps to both Windows 10 and Xbox One, which is particularly important for Apple TV Plus as there’s no way to watch content from that service on the Xbox One right now.

It’s not clear when these new media apps for Windows will arrive, but the fact that Apple is investing in Windows 10 is good news for owners of Surface or Windows tablet devices that will benefit from new touch-friendly apps for Apple’s services.