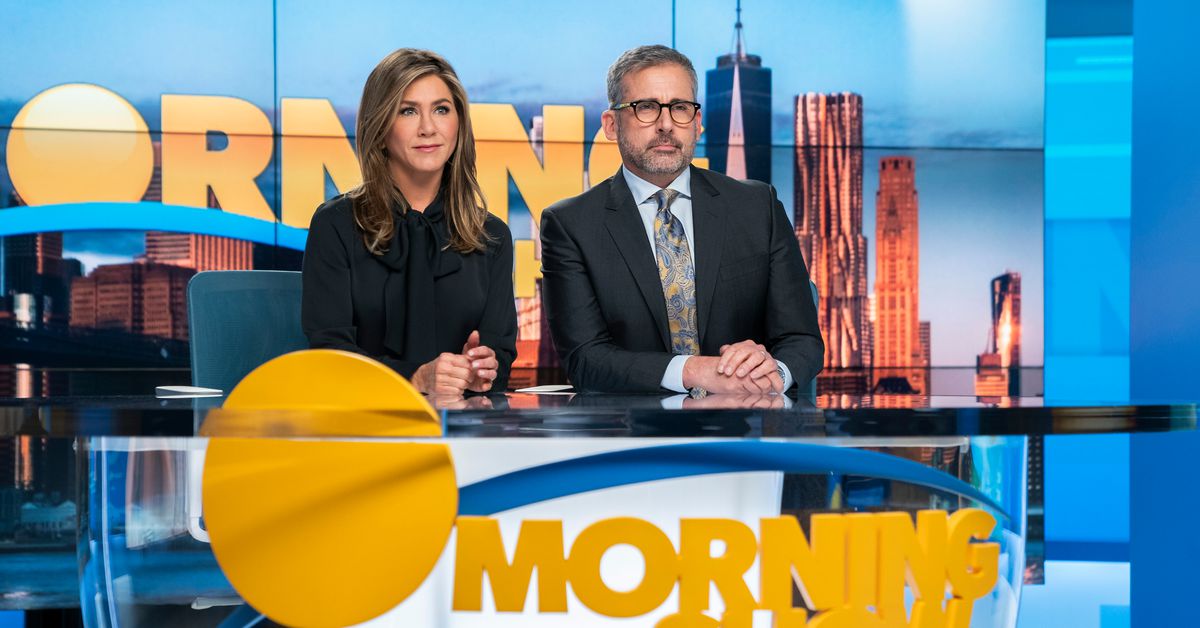 Early reviews for The Morning Show weren’t exactly positive, and executive producers Kerry Ehrin and Mimi Leder believe a lot of the feedback was an “attack on Apple.”

“When those reviews came in, I didn’t know what show they were watching,” Leder said during a talk at Code Media in Los Angeles. “I thought they were nuts. I thought there were a lot of Apple haters who just wanted Apple to fail. The reviews felt like an attack on Apple.”

Both Leder and Ehrin felt like critics were reviewing Apple TV Plus as a service, and looping in The Morning Show with those critiques. When Apple TV Plus launched on November 1st, it arrived with nine shows and originals. Four of those were highly touted by Apple and those were the shows critics focused on: The Morning Show, Dickinson, See, and For All Mankind. While The Morning Show wasn’t reviewed as negatively as See, it wasn’t the critical darling Apple may have hoped for it to be.

Many publications, including The Verge, ran individual reviews of the show and larger analyses about Apple TV Plus’ arrival in the streaming wars. Both Leder and Ehrin felt like critics conflated the two, arguing that critics reviewed all of Apple TV Plus instead of just The Morning Show. Leder argued that “it’s not fair,” adding “the good news is that people love the show.”

“When you see reviews, they’re looking at it from the whole business aspect, [like] ‘what is Apple doing?,’” Ehrin said. “It’s kind of separate from us.”

Neither Leder nor Ehrin spoke about how many people have watched The Morning Show, noting that Apple hasn’t given them any information. Instead, Ehrin mentioned that while she couldn’t give a number, Apple executives are “very happy about them.” A recent report from The Hollywood Reporter suggested that all four shows saw millions of streams, and that Apple executives were “thrilled with the early performance of all four shows.” All four shows have also been renewed by Apple for a second season.

It’s also worth noting that while Apple’s original series may not have performed as well with critics, audiences disagree. The Morning Show has a 95 percent score on Rotten Tomatoes, and Leder argues that is what really matters.