Big discounts on MacBook Air, iPad, Apple Watch, and AirPods are still on for Cyber Monday

Updated 10:46AM ET, December 1st: Amazon now has stock of the seventh-generation iPad in gold and space grey for $229, so we’ve added that below.

Black Friday and Cyber Monday have been generous to people who are looking for discounts on Apple products, like iPads, Apple Watches, MacBooks of various kinds, and more. It’s fairly uncommon to find discounts on the newest of the new Apple tech, but those are exactly the kind of deals you’ll find below.

That is, depending on the retailer you’re buying from. Apple itself isn’t offering price cuts, but is including gift cards with select purchases detailed below. For some products that haven’t seen a dip in price over Cyber Monday, like the Apple TV 4K, that’s pretty nice.

We expect most of the big deals we’ve been seeing on Apple products to quiet down as Cyber Monday gets on, but until each sale ends, we’ll catalog each one that’s still available. 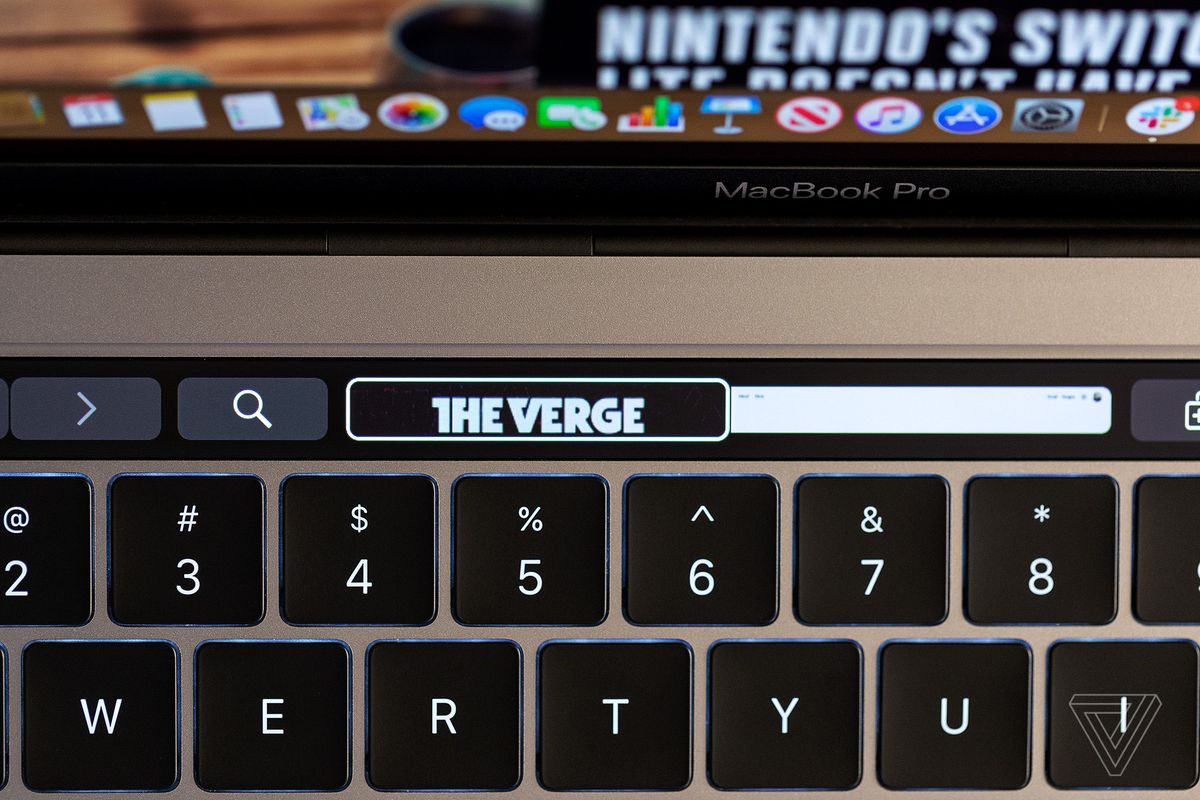 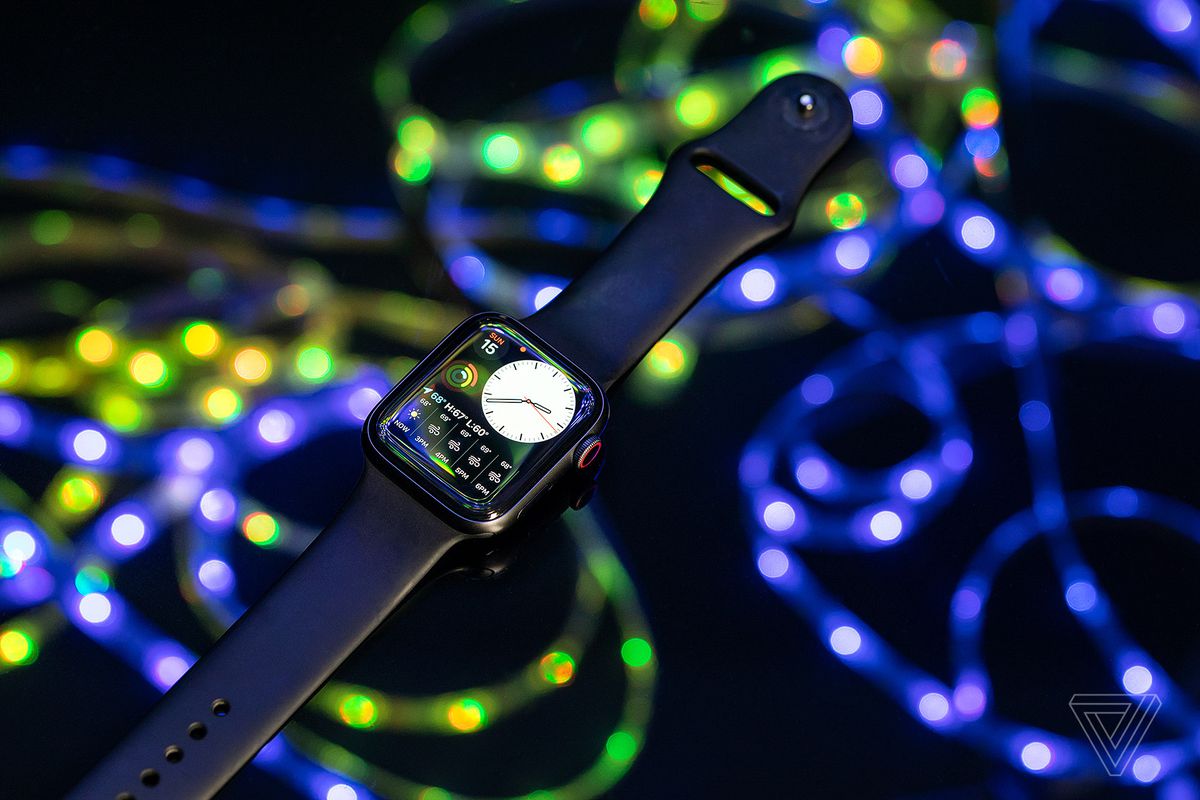 The Apple Watch Series 3 appears to be, depending on the retailer, completely out of stock, or just back up to its original price. So, unless you see otherwise in this post later on, there aren’t any big deals on this model to speak of.

However, we’re still seeing a deal worth jumping on for the Apple Watch Series 5 smartwatch. Amazon and Costco are offering the best prices for the GPS models in both sizes, 40 and 44mm.

Note: to get the deal at Amazon, just add either size to your cart, then the discount will apply at checkout. At Costco, non-members will have a five percent fee tacked onto the total. 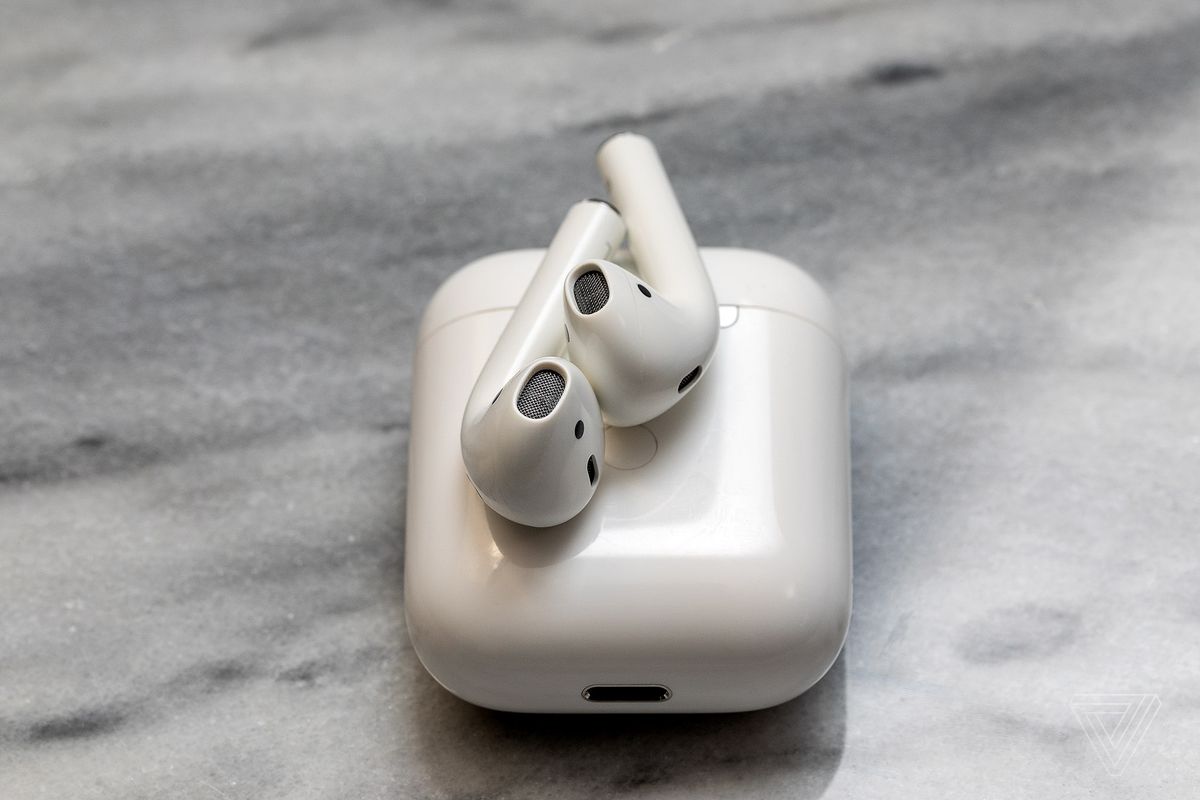 If you were hoping to see a big price cut on the new Apple AirPods Pro, only Amazon offers one, and it’s a tiny $15 discount. It’s better than nothing, but $235 might not be the Cyber Monday steal you were hoping for. (Amazon says these will ship in one to two months, but that shipping window could improve.)

You won’t find great Cyber Monday deals on the newer iPad mini, iPad Air, or the 2018 iPad Pro (aside from Apple’s gift card offers above). The biggest discounts are on Apple’s brand new seventh-generation iPad with a 10.2-inch display, Smart Connector for the company’s keyboard, and a little more RAM than you’ll find in the previous generation.

Welcome to the loneliest section of this post, where you’ll find just one deal on Apple’s HomePod smart speaker. It’s usually $299, but you can find it for $199 at Best Buy.