China to start face scanning of all mobile users 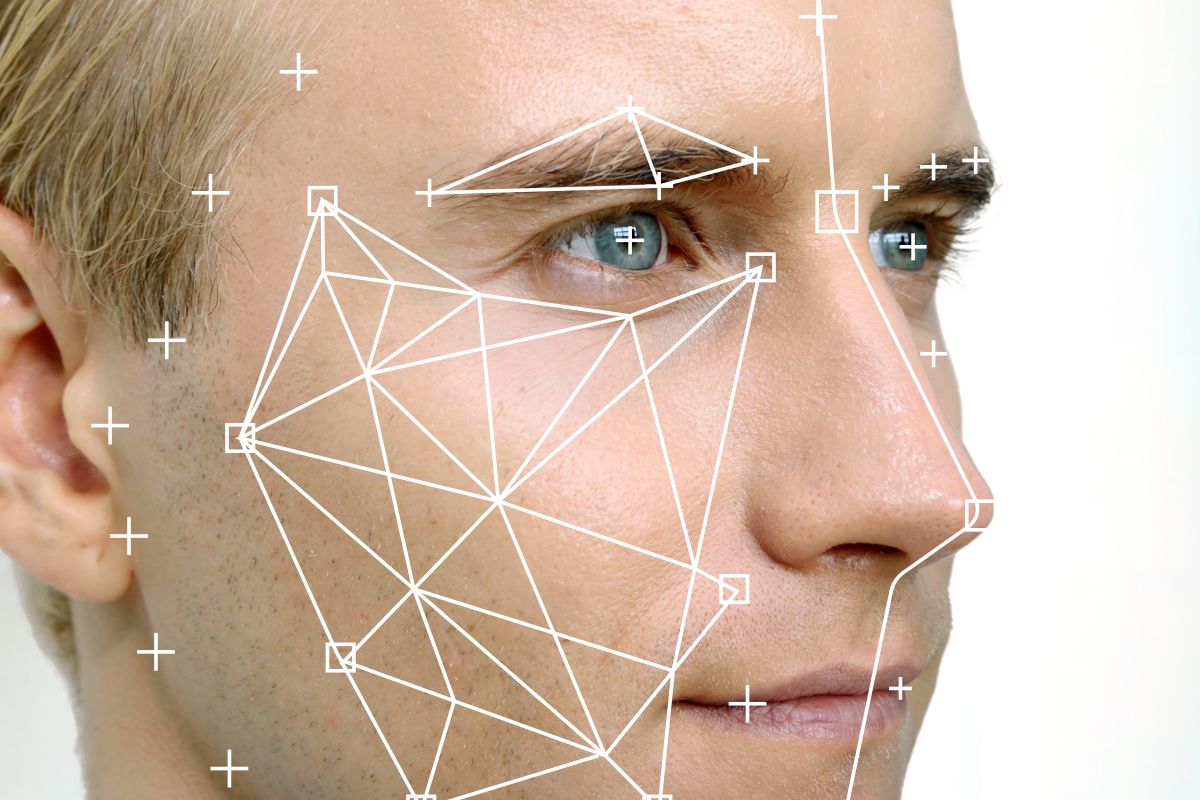 As of yesterday, every mobile phone user in China will have its face and name scanned and registered, because the country’s authorities want to check the identities of hundreds of thousands of internet users.

The country has been trying for years to force legislation which would make sure people use their real names online, instead of aliases or simply staying anonymous. The government is saying that by mapping who is who in the great unknown of the www, it aims to protect its citizens’ digital rights, reduce fraud and online crime.

China is already using facial recognition software to track the movement of its citizens, something that’s deemed as unethical and a breach of privacy in some western countries.

In China, however, whoever buys or registers a new mobile phone, or another device capable of connecting to the internet, needs to show their ID card and needs to have their face photographed. As of now, the faces will need to be scanned as well, to determine if they match the one in the ID document.

By doing so, the government can identify all mobile phone users, effectively eliminating anonymous numbers and internet accounts. The authorities claim this is the way to strengthen online security and reduce frauds.

According to the BBC, most internet users in China access the network via smartphone.