Almost every current Google product in existence was deeply discounted over Black Friday, and those sales have continued into Cyber Monday. But you don’t have much longer to take advantage of these deals. Google’s new Pixel 4 is $200 off of its usual price until late on December 2nd. Other big deals, like on its Nest Wifi routers and points, will last until December 4th.

Below, we’ll be going through all of the details of each sale, including the end times for the discounts. It’s possible that some retailers might stretch the deals on further than the Google Store’s own cut-off times, and in some cases, they might end sooner. 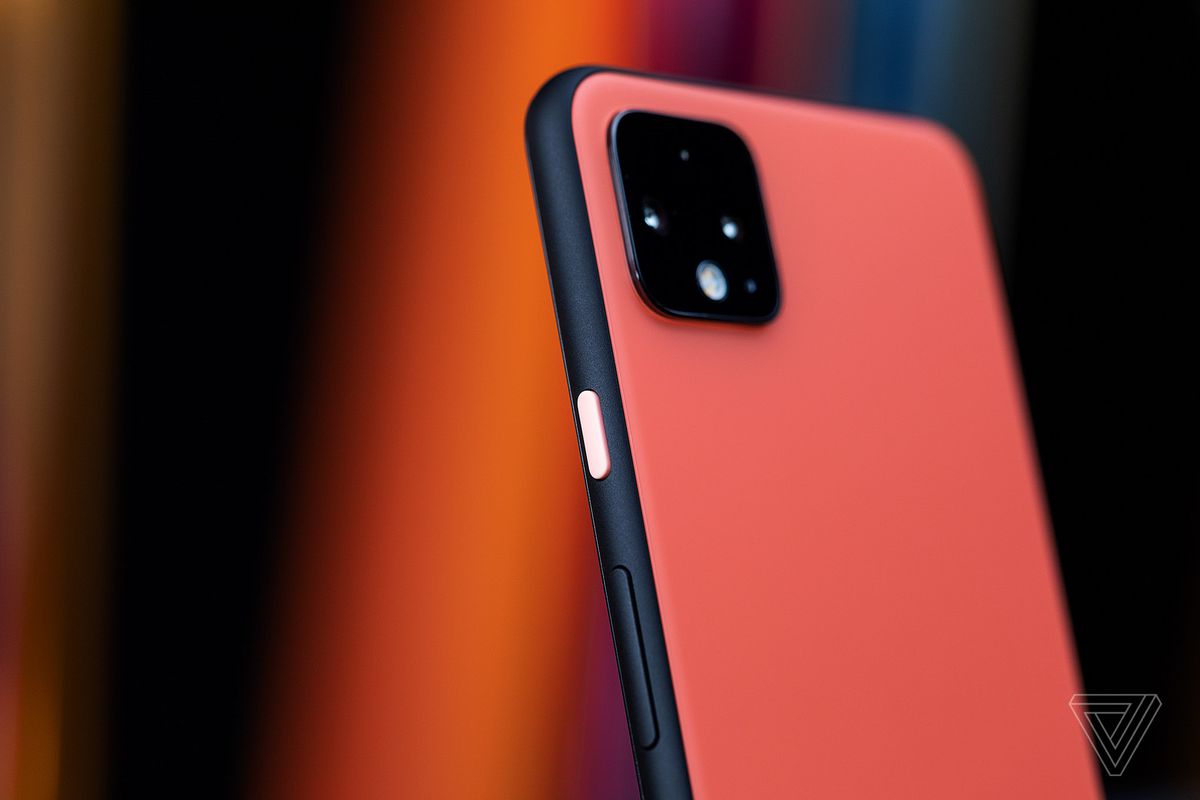 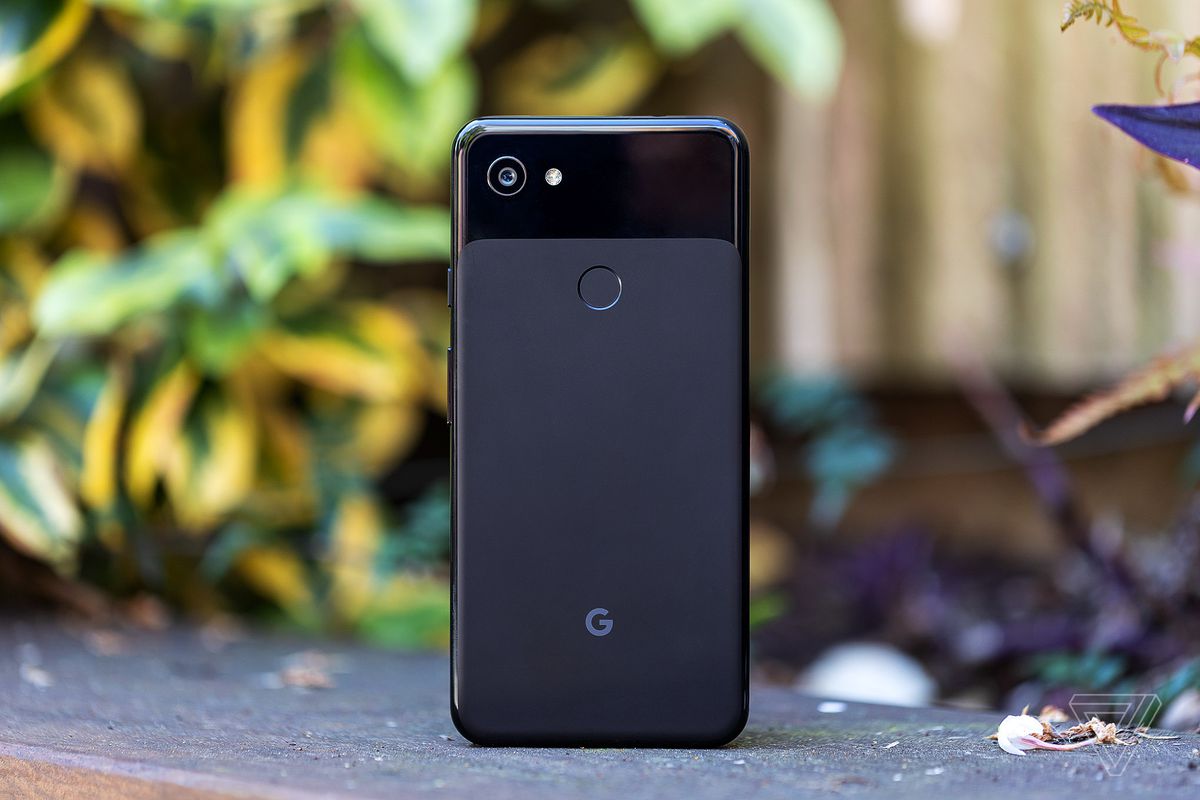 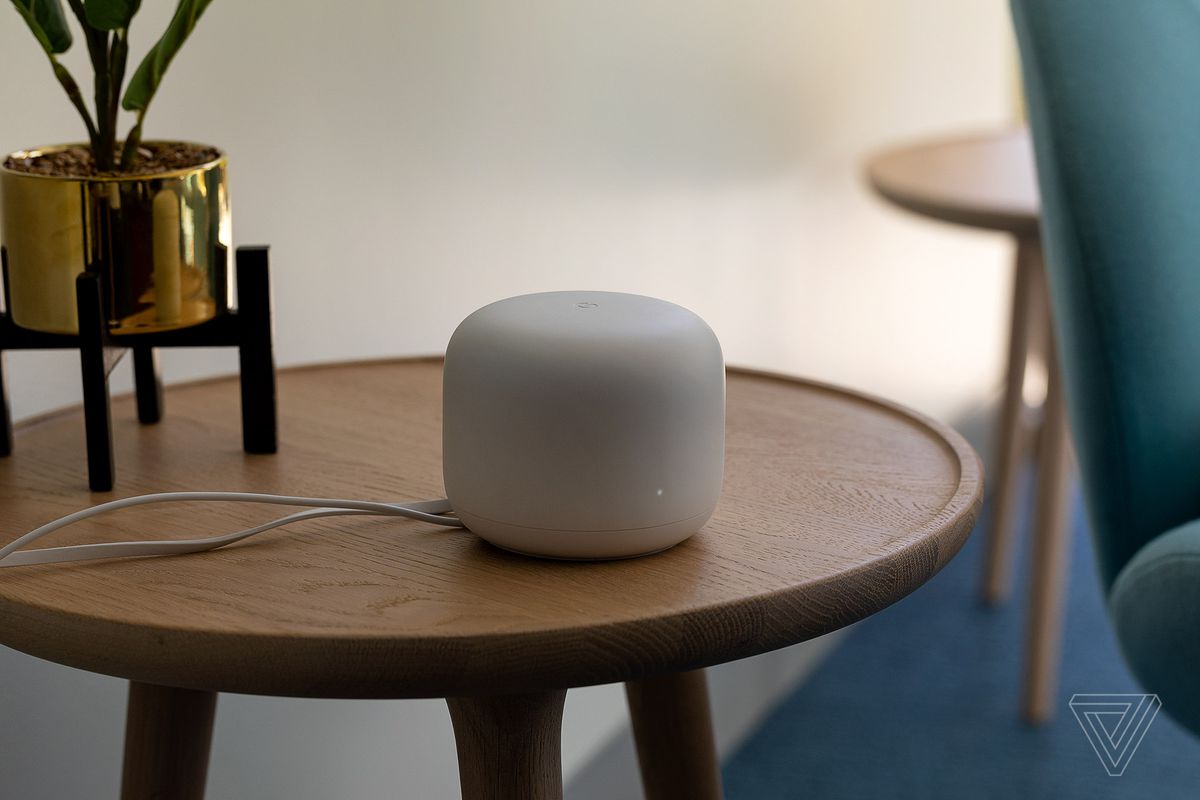