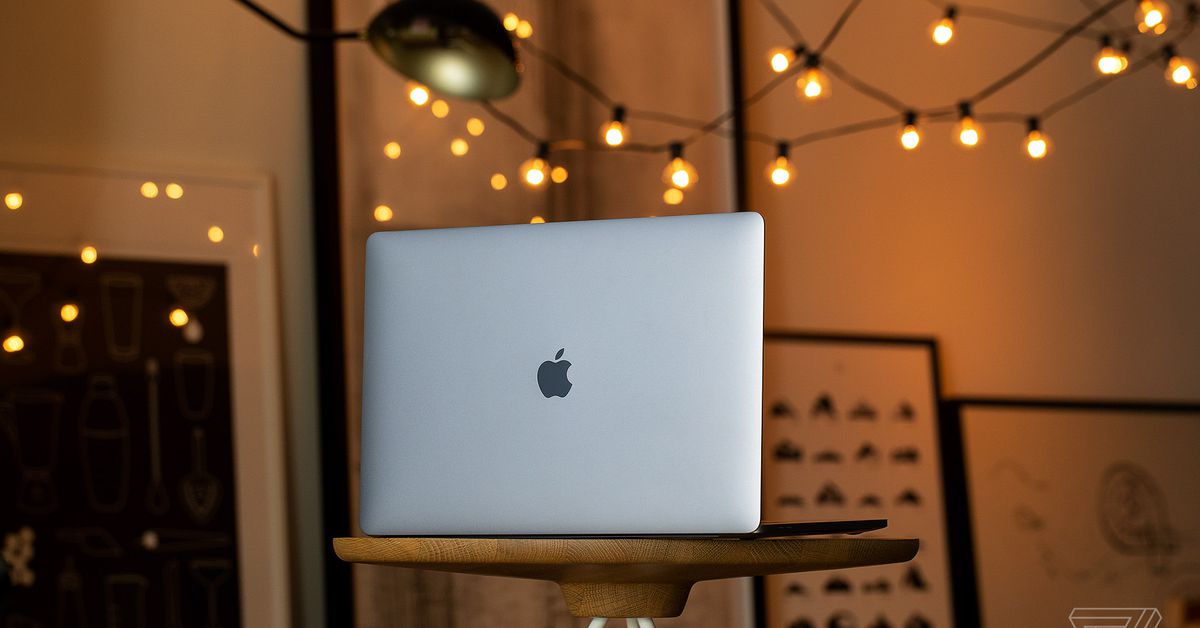 Apple has been rumored to be working on an iPad and MacBook featuring Mini-LED displays for months, and a new research note from noted analyst Ming-Chi Kuo has now put a date on when to expect them: late 2020, via 9to5Mac.

Kuo had originally broke the rumor that Apple was working on laptops and tablets with the new screen technology earlier this year, but at that time, he put the date as either 2020 or 2021. The new research note pins that down, predicting that Apple will release both an iPad Pro and a 16-inch MacBook Pro with Mini-LED screens as early as the end of next year.

According to Kuo’s note, the iPad Pro update will come earlier, in Q3 2020, and also feature an updated A14X processor (presumably an iPad-specific version of Apple’s 2020 iPhone processor). The MacBook Pro would follow at a later date in Q4, similar to the timing of the current 16-inch MacBook Pro’s launch. Additionally, Kuo expects that Apple will release more Mini-LED hardware over the next two to three years.

According to Kuo, Apple is interested in Mini-LED panels specifically over OLED for its larger devices as they offer similar benefits, like localized dimming, a wide color gamut, and high contrast and dynamic range, without the downsides — namely, OLED burn-in, which could present a particular challenge with the static screen elements like the dock and menu bar on macOS.