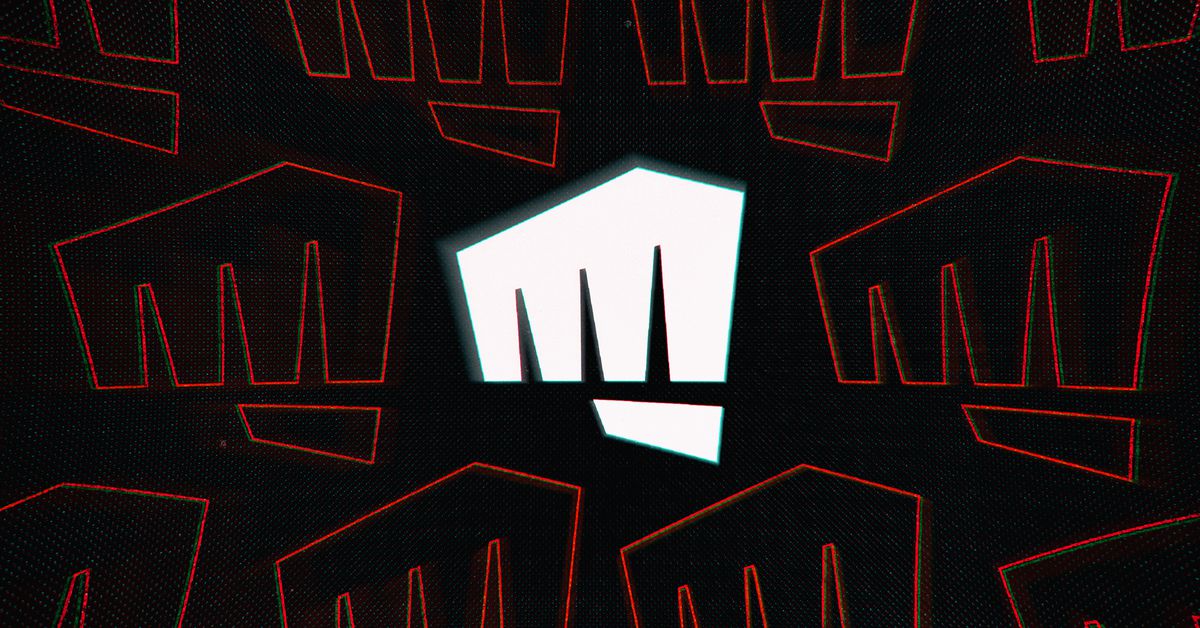 League of Legends publisher Riot Games will pay at least $10 million under a legal settlement with current and former female employees, following accusations of gender-based discrimination and sexual harassment at the company.

The Los Angeles Times writes that Riot will compensate around 1,000 women who worked there between November 2014 and the present, with the dollar amount varying based on their time at the company. Court documents note that the two class representatives, Jessica Negron and Gabriela Downie, will each receive $10,000. After attorney costs and other fees, around $6.2 million is expected to go toward payouts for the other employees — full employees will get a minimum of $2,500, and temporary contractors will get at least $500. The court filing says most class members should get at least $5,000.

Riot was sued in 2018 by multiple employees, following an investigation by Kotaku — which spoke to more than two dozen people about a “bro culture” where women were treated as outsiders and passed over for promotions based on their gender. Riot attempted to force two women into legal arbitration, a process that’s often more favorable for employers. The move prompted a walkout at the company in spring of 2019.

Riot has promised to clamp down on harassment and discrimination. And in August, it announced that it was settling the suit. While it didn’t reveal the deal’s specifics at that time, the women’s legal representative said that “a number of significant changes to the corporate culture have been made, including increased transparency and industry-leading diversity and inclusion programs.” That has included hiring a chief diversity officer, Angela Roseboro, and putting more resources toward training employees and investigating complaints.