Redbox no longer rents video games, and it will end game sales this year 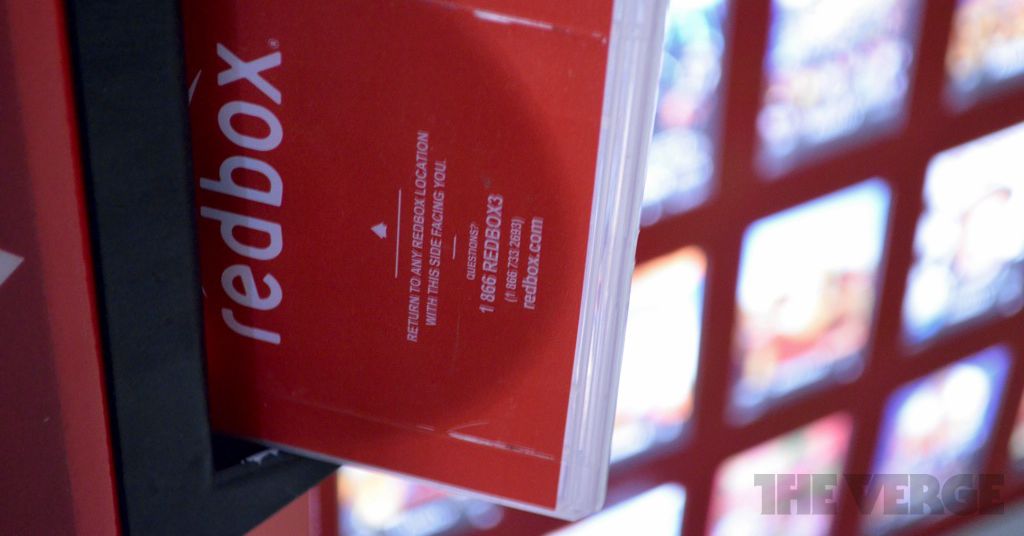 Redbox is exiting the game rental business, the company confirmed to The Verge on Monday.

The company’s trademark rental kiosks have been a handy way to rent physical copies of movies (if you still have a disc drive to use to play them, that is), and they have been one of the few remaining places to rent physical copies of video games. But if you relied on Redbox kiosks as your place to rent or even buy new PlayStation, Xbox, or Switch titles, you won’t be able to anymore. In a statement, Redbox says it is “permanently transitioning out of the games business” to focus exclusively on movies.

You can still buy games through the end of the year

Some Reddit users first noticed yesterday that Redbox rental kiosks were no longer offering video game rentals, and the company confirmed on Twitter that game rentals are no longer available. In its tweet, Redbox said that you could still buy games until early next year, but the company clarified to The Verge in its statement that you’ll only be able to buy games from a Redbox kiosk “through the end of the year.”

The change is disappointing for gamers who relied on Redbox as a convenient way to rent games. With Redbox no longer offering rentals, and the death of rental stores like Blockbuster (there’s only one left in the world), there just aren’t many local places to casually browse and rent a game anymore. One rental option is to subscribe to a mail-rental service like GameFly, but those typically come with a monthly cost and may not send you the exact game you want right when you want it.

If you do have a Redbox near you that offered games, you might be able to get a good deal on some games before they disappear from the kiosks forever at the end of the year. For example, Redbox tells us that it will offer Death Stranding and Jedi: Fallen Order for $39.99.