Wham!’s Last Christmas has been remastered in 4K and it looks incredible 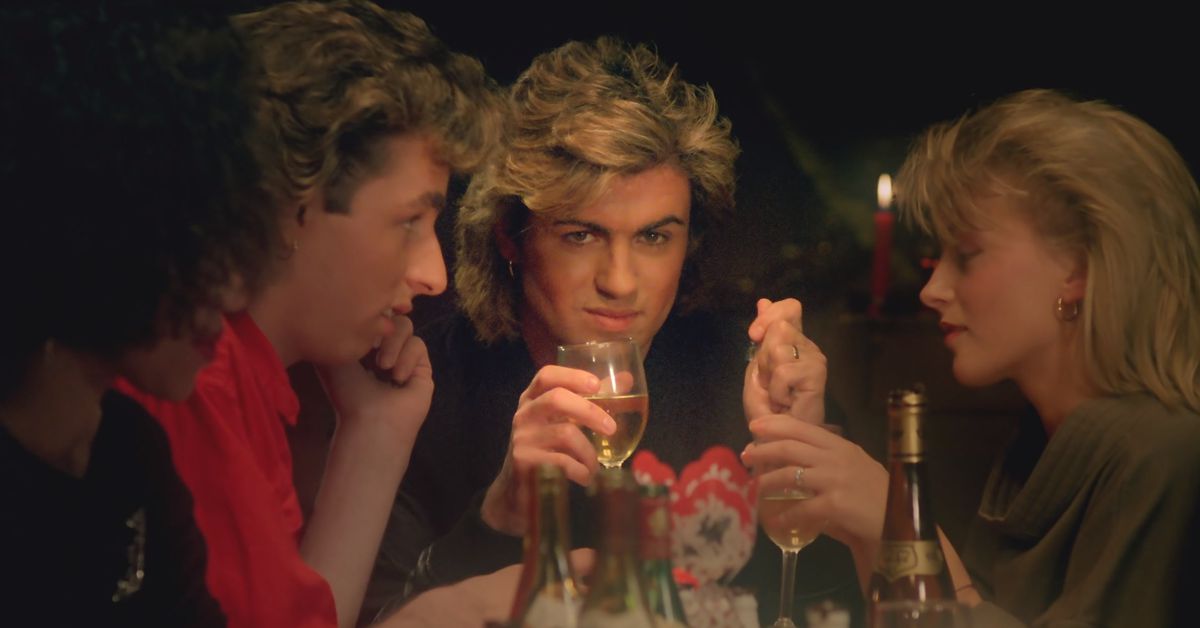 Christmas has arrived early this year, in the form of a 4K remaster of Wham!’s iconic “Last Christmas” music video. It’s living proof that the 1980s did really happen, complete with the crazy hair styles, shell suits, and shoulder pads of the ‘80s. The track was originally released 35 years ago in December 1984, and Sony Music Entertainment has now remastered the original footage in 4K.

The best way to describe it is… odd. It’s like watching people dress up in ‘80s costumes because the remaster is so good. I had to personally play it back side-by-side with the original “Last Christmas” video on YouTube to make sure they didn’t hire actors to recreate it. The indoor scenes and snow ball fights look incredible, especially when we’re used to seeing blurry and fuzzy footage from the ‘80s. Just watch the original, which appears to have been shot in 35mm film, to see what I mean.

If you’re trying to avoid hearing “Last Christmas” to win The Wham! Challenge or Whamageddon, then I’d say it’s well worth losing the game to watch this 4K version. Seeing George Michael’s wonderful hairstyle in 4K is a sight to behold. Now I want to see everything from the ‘80s remastered into a 4K horror show.