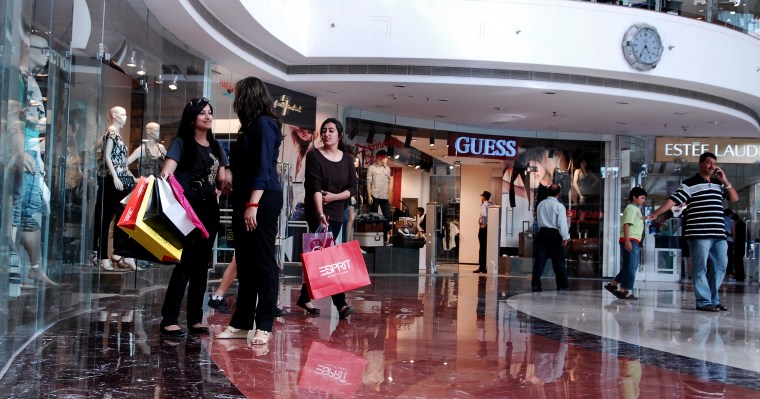 Two co-founders of Google Pay in India are building a neo-banking platform in the country — and they have already secured backing from three top VC funds.

Sujith Narayanan, a veteran payments executive who co-founded Google Pay in India (formerly known as Google Tez), said on Monday that his startup, epiFi, has raised $13.2 million in its Seed financial round led by Sequoia India and Ribbit Capital. The round valued epiFi at about $50 million.

David Velez, the founder of Brazil-based neo-banking giant Nubank, Kunal Shah, who is building his second payments startup CRED in India, and VC fund Hillhouse Capital also participated in the round.

The eight-month-old startup is working on a neo-banking platform that will focus on serving millennials in India, said Narayanan, in an interview with TechCrunch.

“When we were building Google Tez, we realized that a consumer’s financial journey extends beyond digital payments. They want insurance, lending, investment opportunities and multiple products,” he explained.

The idea, in part, is to also help users better understand how they are spending money, and guide them to make better investments and increase their savings, he said.

At this moment, it is unclear what the convergence of all of these features would look like. But Narayanan said epiFi will release an app in a few months.

Working with Narayanan on epiFi is Sumit Gwalani, who serves as the startup’s co-founder and chief product and technology officer. Gwalani previously worked as a director of product management at Google India and helped conceptualize Google Tez. In a joint interview, Gwalani said the startup currently has about two-dozen employees, some of whom have joined from Netflix, Flipkart, and PayPal.

Shailesh Lakhani, Managing Director of Sequoia Capital India, said some of the fundamental consumer banking products such as savings accounts haven’t seen true innovation in many years. “Their vision to reimagine consumer banking, by providing a modern banking product with epiFi, has the potential to bring a step function change in experience for digitally savvy consumers,” he said.

Cash dominates transactions in India today. But New Delhi’s move to invalidate most paper bills in circulation in late 2016 pushed tens of millions of Indians to explore payments app for the first time.

In recent years, scores of startups and Silicon Valley firms have stepped to help Indians pay digitally and secure a range of financial services. And all signs suggest that a significant number of people are now comfortable with mobile payments: More than 100 million users together made over 1 billion digital payments transaction in October last year — a milestone the nation has sustained in the months since.

A handful of startups are also attempting to address some of the challenges that small and medium sized businesses face. Bangalore-based Open, NiYo, and RazorPay provide a range of features such as corporate credit cards, a single dashboard to manage transactions and the ability to automate recurring payouts that traditional banks don’t currently offer. These platforms are also known as neo-bank or challenger banks or alternative banks. Interestingly, most neo-banking platforms in South Asia today serve startups and businesses — not individuals.