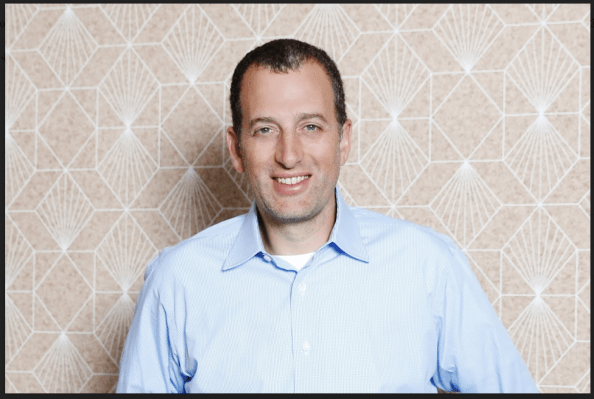 Yoav Leitersdorf is the founder of YL Ventures, a 12-year-old, Mill Valley, California.-based seed-stage venture firm that invests narrowly in Israeli cybersecurity startups and closed its fourth fund with $120 million in capital commitments last summer — a vehicle that brings the capital it now manages to $260 million.

The outfit takes a concentrated approach to investing that has seemingly been paying off. YL Ventures was the biggest shareholder in the container security startup Twistlock, for example, which sold to Palo Alto Networks last year for $410 million after raising $63 million altogether. (YL Ventures had plugged $12 million into the company over four years.) It was also the biggest outside shareholder in Hexadite, an Israeli startup that used AI to identify and protect against attacks and that sold in 2017 to Microsoft for a reported $100 million.

Still, the firm sees a lot of cybersecurity startups. It also has an advisory board that’s comprised of more than 75 security pros from heavyweight companies. For insight into what they’re shopping for this year — and how startups might grab their attention — we reached out to Leitersdorf last week to ask what he’s hearing.