GoPro releases update that should get Karma drones flying again 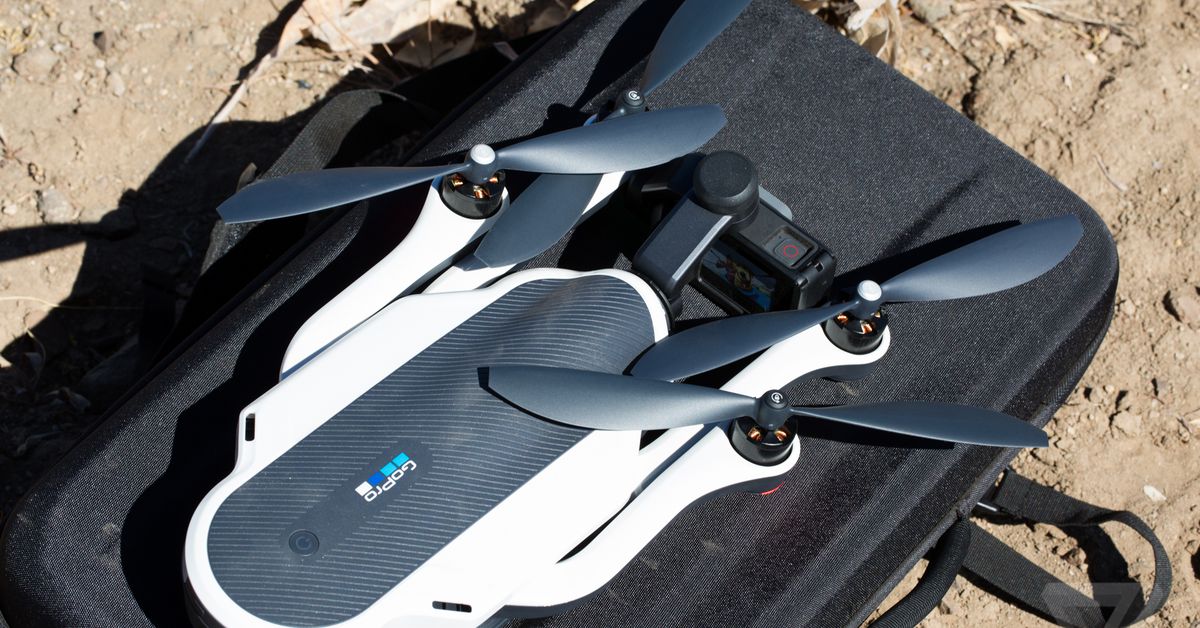 GoPro figured out why Karma drones worldwide have been unable to fly since the beginning of the new year, as The Verge first reported last week, and has finally released a firmware update that should resolve the problem. The company said early last week that its team was “testing a resolution” and that a firmware update would be released “within the week.”

In the first few days of 2020, Karma users around the world started realizing they were having trouble getting their drones to take flight. They soon posted to official GoPro forums and on Twitter that their controllers were receiving compass and GPS errors. It initially seemed like Karma may have been affected by the recent GPS and GLONASS clock rollovers, but the company wrote in a blog post last Monday that the drones had actually “experienced an issue” connecting to the World Magnetic Model.

GoPro says its drones rely on this model to improve positioning accuracy, and that the issue was triggered on January 1st. The company did not offer any more detail on what went wrong, and it said this week that “there may still be areas of the world where, in rare instances, strong magnetic fields will cause [the drone’s compass] calibrations to fail.”

GoPro discontinued Karma in January 2018 and exited the drone business following a number of stumbles with the product, including a recall just weeks after its initial launch. The company promised it would continue to support the drone after its discontinuation, though it never said for how long. The last firmware update GoPro released for the drone was in September 2018.

Update January 13th, 5:50PM ET: This article was originally published on January 7th when GoPro announced plans to release a fix. The language and headline have been updated now that the new firmware has been released.