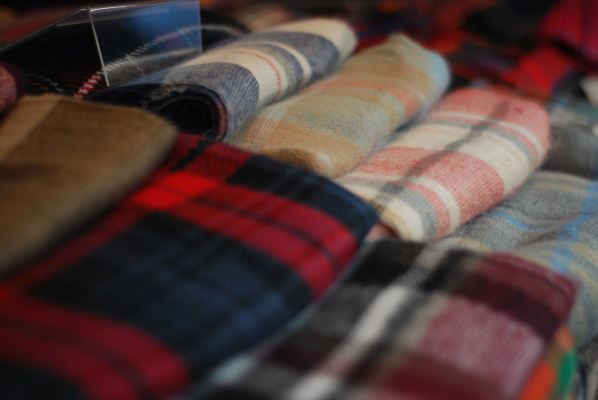 Plaid develops financial services APIs. It is akin to what Stripe does for payments, but instead of facilitating payments, it helps developers share banking and other financial information more easily. It’s the kind of service that makes sense for a company like Visa.

The startup bought Quovo two years ago to move beyond just banking, and into broader financial services and investments. The idea was to provide a more holistic platform for financial services providers. As the founders wrote in a blog post at the time of the acquisition, “Financial applications have historically used Plaid primarily to interact with checking and savings accounts. In acquiring Quovo, we are extending our capabilities to a wider class of assets.”

The deal is expected to close in the next three to six months, pending regulatory approval.

Plaid’s exit price is a triumph for its investors, who put a combined $353.3 million into the company, according to Crunchbase data. Most important among those rounds was a $250 million infusion that came in late 2018. Index and Kleiner led that round, valuing Plaid at $2.65 billion, or 50% of its final sale price (we doubt that that ratio is a coincidence).

At the same time, it was later revealed, Mastercard and Visa also took part in the round, with TechCrunch reporting in 2019 that the two payments giants “quietly participated in the round.”

Whether those investments were large enough to grant Visa information rights isn’t clear, but certainly the two credit card giants had more insight into what Plaid was doing than they did before their investment. We can presume, then, that Plaid was doing well as a private company; no one pays twice a multi-billion-dollar valuation for a firm unless they want to keep it away from their core business, or a key competitor.

Or perhaps both, in the case of Plaid.

Plaid is often compared to Twilio, another API-first company that sits in the background, helping other players do business. Noyo, on the early-stage front, is doing something similar with its healthcare information and insurance APIs. Stripe, as mentioned above, is similar but in the payment space. The model has proved lucrative for Twilio, which has soared as a public company; Plaid’s huge exit will add extra shine to the startup varietal.

However, unlike Twilio, Plaid was bought while still private, depriving us of a good look into its figures. We anticipate that they would show growth in high-margin revenues. That’s something that all companies, public and private, covet.

For Visa, however, there’s likely something more to the deal. Namely, it now has a view into scads of high-growth, private companies that are reinventing the world in which Visa operates. Buying Plaid is insurance against disruption for Visa, and also a way to know who to buy.

But for today, it’s a win for Plaid shareholders (including employees).