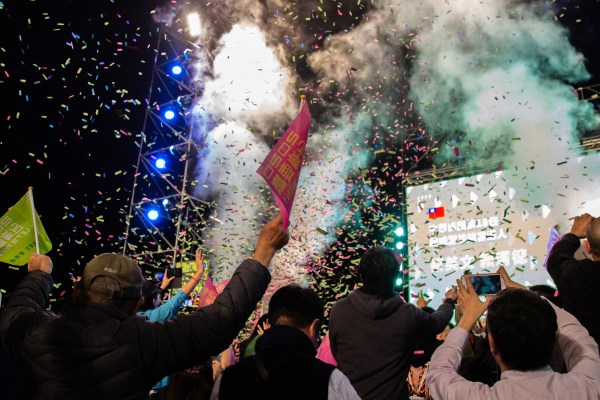 Last Saturday, Taiwanese voters re-elected President Tsai Ing-wen to her second term after an election that split the country among generational and ideological lines. A crucial issue were the differences in how Tsai, a member of the Democratic Progressive Party (DPP), and her main opponent, Han Kuo-yu of the Kuomintang (KMT), approach Taiwan’s fraught relationship with China.

Despite the highly polarizing run-up to the election, however, both the DPP and KMT have taken measures to foster entrepreneurship in Taiwan. Now that Tsai has won, many investors don’t expect a dramatic impact, but instead are keeping an eye on how policies put in motion by both parties will play out. They are also looking for political allies who understand the startup ecosystem in Taiwan, which is often overshadowed by large hardware OEMs and semiconductor companies.