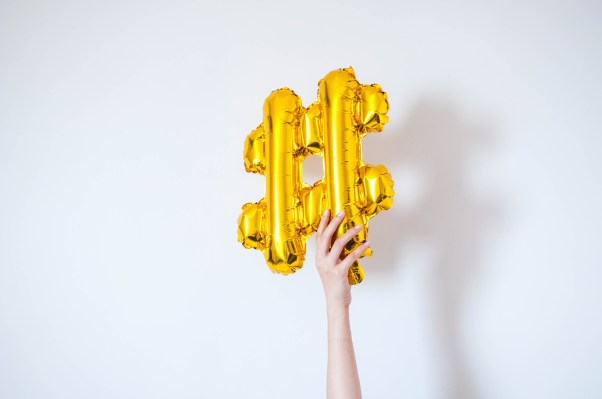 In films, TV shows and books — and even in video games where characters are designed to respond to user behavior — we don’t perceive characters as beings with whom we can establish two-way relationships. But that’s poised to change, at least in some use cases.

Interactive characters — fictional, virtual personas capable of personalized interactions — are defining new territory in entertainment. In my guide to the concept of “virtual beings,” I outlined two categories of these characters:

Part 2 of 3: the business of virtual influencers

Today’s discussion focuses on virtual influencers: fictional characters that build and engage followings of real people over social media. To explore the topic, I spoke with two experienced entrepreneurs: