The patent that would have cost Nintendo $10 million is worthless, judge rules 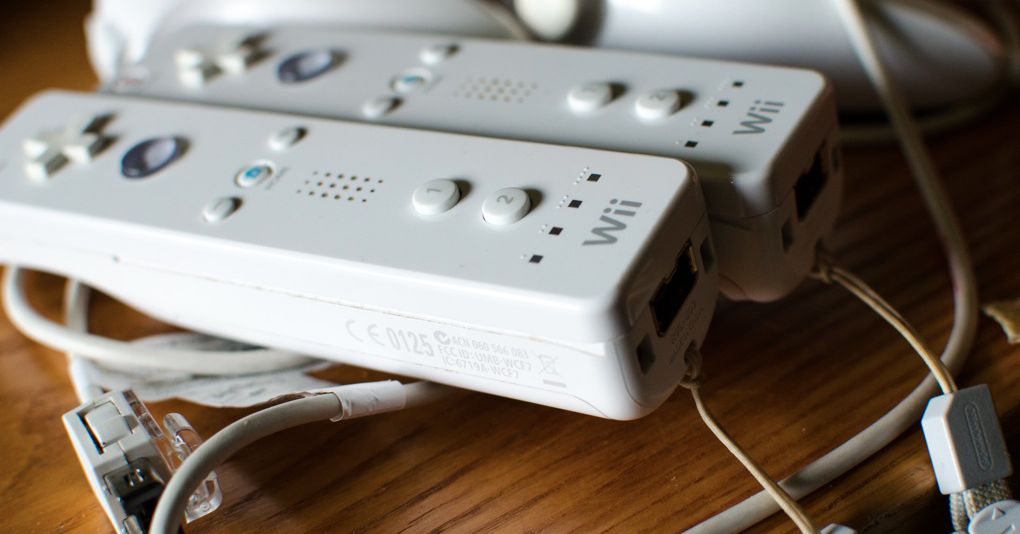 A Dallas company that successfully sued Nintendo for $10 million for patent infringement may not have invented anything in the first place, a federal court has ruled. Although the novelty of Wii Tennis and other Wii Remote games has long since been replaced with newer models, Nintendo faced a slew of patent lawsuits challenging its motion-sensor technology when it introduced the Wii in the early 2000s, and in 2017 a jury actually ruled in favor of one of them, iLife Technologies.

But federal Judge Barbara Glynn ruled Friday that iLife’s patent is not valid. If you’re going to patent something, you have to explain what you’ve actually invented, what’s new that competitors could rip off. Judge Glynn seems to suggest in her ruling that what iLife’s patent application describes isn’t unique or new, but more of an abstract idea.

In 2015, iLife’s then-CEO described technology that could monitor sudden death syndrome in babies or prevent falls among the elderly. But Judge Glynn’s ruling says that the key patent’s primary claim basically boils down to “we use an accelerometer and processor to transmit motion sensing data somehow,” with no indication that iLife has invented any new way to do that thing better than before.

“Overall, claim 1 encompasses a sensor that senses data, a processor that processes data, and a communications device that communicates data, and no further inventive concept is recited to transform the abstract idea into a patent-eligible invention,” Glynn writes in her ruling. It’s not clear whether iLife Technologies even exists any more; but as Ars Technica notes, its website has been taken down.

”Nintendo has a long history of developing new and unique products, and we are pleased that, after many years of litigation, the court agreed with Nintendo,” Nintendo of America spokesman Ajay Singh said in a statement. “We will continue to vigorously defend our products against companies seeking to profit off of technology they did not invent.”