Mean Girls channels Street Fighter: The Movie: The Game as culture becomes a ouroboros of remakes 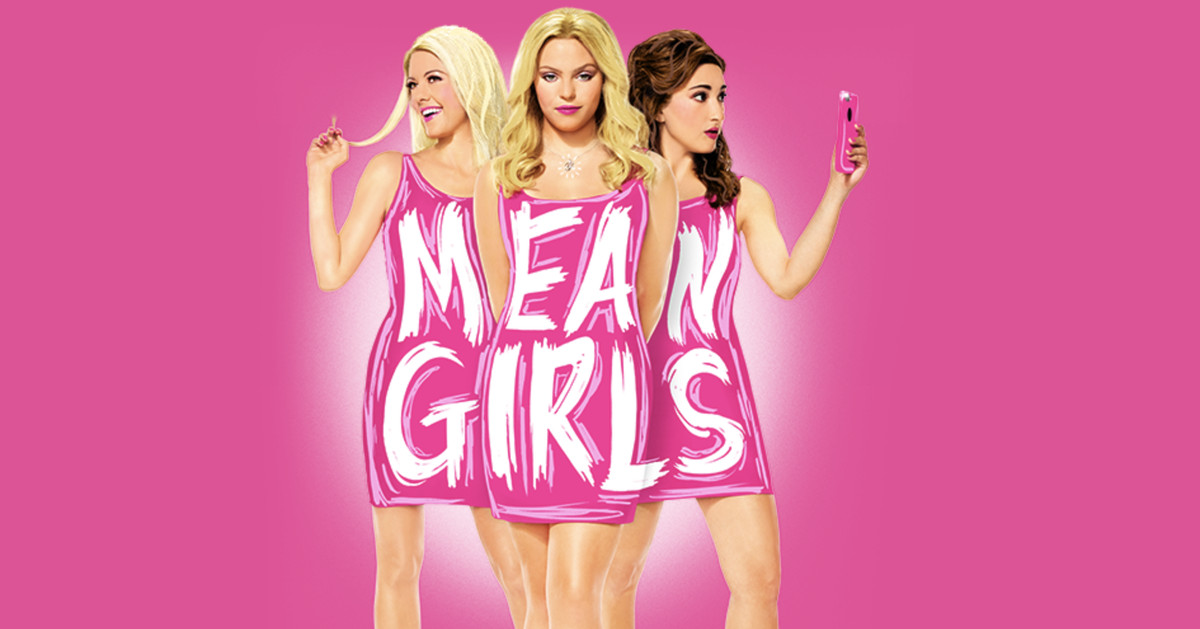 Time to break out your best pink outfits because Mean Girls — the popular 2004 Tina Fey cult comedy film, which is based on Rosalind Wiseman’s 2002 book Queen Bees and Wannabes and has since become a Broadway stage musical — is now being turned back into a movie. This time, it’s adapting the musical, which, again, is already based on an existing movie. In other words, Mean Girls is pulling a Street Fighter: The Movie (the video game). You can thank Variety for bringing us this news.

With its new movie remake, Mean Girls is effectively following this pattern in reverse, turning a film that turned into a stage musical into a movie again. “I’m very excited to bring Mean Girls back to the big screen,” commented Tina Fey (who wrote the original film, the musical, and, presumably, will write the new movie-musical). It will be her latest attempt to finally make “fetch” happen.

Mean Girls is by no means the first property to do this: Mel Brooks’ The Producers followed the same path of original film to stage musical to remade movie-musical. Hairspray saw a similar course, going from a 1988 John Waters comedy to an adapted 2003 stage musical to a big-budget musical film in 2007. Other musicals adapted from films, like Monty Python’s Spamalot (based on the iconic Monty Python and the Holy Grail), are also in the works.

But while the musical Mean Girls movie may be similar thematically to The Producers or Hairspray, it’s the original Street Fighter comparison that feels most apt. Mean Girls (the 2004 film) is already a genuine (and relatively recent) cultural success. It’s a popular movie in its own right, unlike say, Hairspray, which only rose to real prominence through the stage show, which ran for years and won eight Tony Awards.

Time and culture are flat circles

While Mean Girls (the musical) is certainly a popular stage show, it’s not a breakout success. In 2018, it was nominated for 12 Tony Awards, but it was shut out entirely. It failed to rank on Tumblr’s top 15 most-discussed shows in 2019, and it’s not one of Broadway’s biggest earners. It’s a property that’s still very much overshadowed by its source material, similar to the inferior Street Fighter film and almost universally panned movie-based game.

Mean Girls may buck that trend, though. Much of the creative team is still at the helm, including Tina Fey. If the original movie, made-for-TV sequel, stage show, and book show us anything, it’s that people really like Mean Girls. But at the end of the day, it’s yet another remake of a popular film — because, in Hollywood, it’s apparently always October 3rd.