Rocket League is killing online multiplayer on macOS and Linux 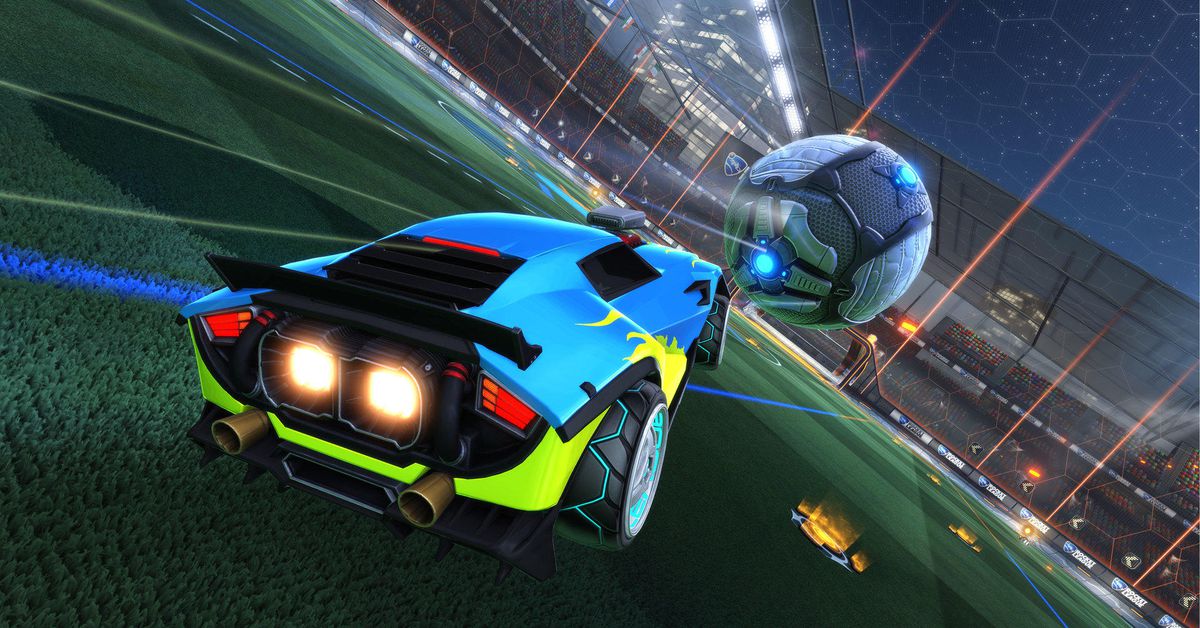 Today, Epic Games-owned Psyonix announced that it will stop supporting Rocket League on macOS and Linux starting in March. Psyonix says it will release a final patch on both platforms that month that will turn off online features, which means you won’t be able to play online multiplayer anymore. You’ll still be able to play matches with your friends sitting in front of your computer, though.

According to a support document, here is what will still work after the patch:

And here’s what won’t work after the patch:

In its announcement post, Psyonix said that “it is no longer viable for us to maintain support for the macOS and Linux (SteamOS) platforms.” And in the support article, it said “we want Rocket League to be the best experience possible for all our players. This includes adapting to use new technologies.” But those statements don’t tell us anything about why the studio is pulling online features for Rocket League from macOS and Linux.

Dropping support for two platforms is kind of ironic because Rocket League was the poster child for cross-platform online multiplayer games. Sony had long claimed that supporting cross-platform multiplayer between Xbox and PS4 would be up to the developers. But a Psyonix VP proved that was wrong in 2016, revealing to IGN that the game was “at the point where all we need is the go-ahead on the Sony side and we can, in less than a business day, turn it on and have it up and working no problem.” But that Sony hadn’t approved it. (Sony finally allowed cross-platform play for Rocket League last January.)

Epic Games, the creator of the smash-hit Fortnite, bought Psyonix last May. At the time, it was unclear how long Rocket League would remain on Steam before presumably becoming an Epic Games Store exclusive on PC. But for now, it’s still only available on Steam for PC, macOS, and Linux. If you bought a copy from Steam, you can continue to play that same copy online with a Windows PC.