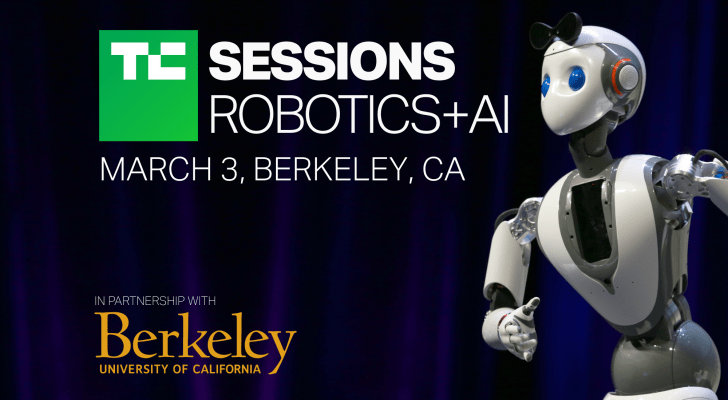 TechCrunch Sessions: Robotics+AI 2020 is gearing up to be one amazing show. This annual day-long event draws the brightest minds and makers from these two industries — 1,500 attendees last year alone. And if you really want to make 2020 a game-changing year, grab yourself an early-bird ticket and save $150 on tickets before prices go up after January 31.

Not convinced yet? Check out some agenda highlights featuring some of today’s leading robotics and AI leaders:

If you’re a startup, nab one of the five demo tables left and showcase your company to new customers, press, and potential investors. Demo tables run $2,200 and come with four attendee tickets so you can divide and conquer the networking scene at the conference.

Students, get your super-reduced $50 ticket here and learn from some of the biggest names in the biz and meet your future employer or internship opportunity.

Don’t forget, the early-bird ticket sale ends on January 31. After that, prices go up by $150. Purchase your tickets here and save an additional 18% when you book a group of four or more.