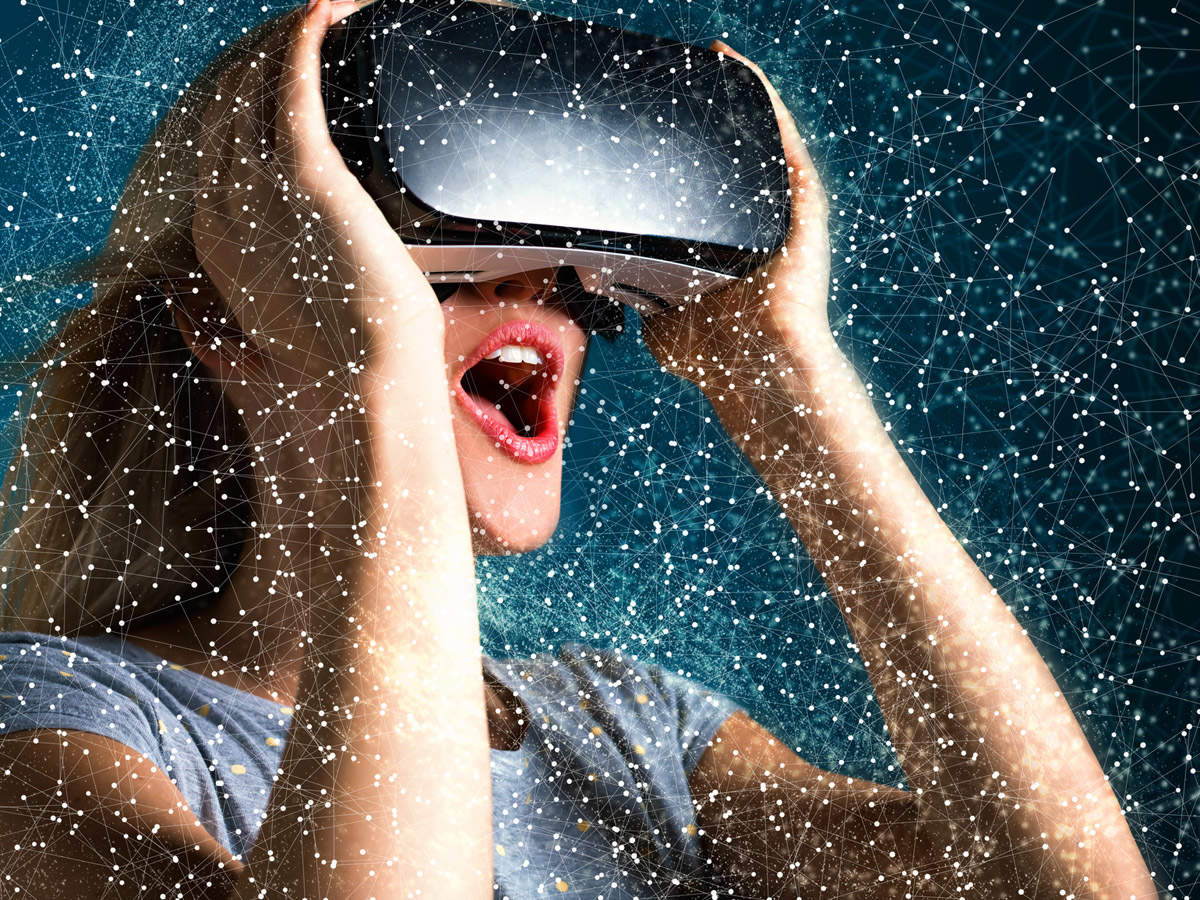 China’s property developers and realtors are turning to virtual reality salesrooms and livestream marketing to thaw a frozen market as the coronavirus epidemic keeps physical offices shut and potential buyers are afraid to leave their homes.

A female employee of Sunac China introduced a residential development in the southern city of Qingyuan on social media platforms Tiktok and Weibo wearing a white gown and waving a paper fan.

The livestream on Tuesday attracted a total of 510,000 viewers for Sunac, China’s fourth-largest developer by sales, but it was unclear whether any of them bid for the property.

Twenty of the top 100 developers have done livestream sales since the virus outbreak, property researcher CRIC said, adding that 92 of them run online sales platforms which some recently revamped in response to the virus.

Property sales by floor area in China fell 0.1% in 2019, marking the first full-year decline in five years, and analysts expect sales may drop again this year due to the epidemic.

The outbreak has led to several cities being locked down, mass quarantines and work and travel disruptions as Beijing works to contain the flu-like virus which has killed 1,380 people and sickened more than 60,000.

“The online sales platform has been around for a while, but it was mostly for advertising and chats between agents and buyers,” said Centaline Shenzhen General Manager Alan Cheng.

“Now because homebuyers are not able to go out and see the flats themselves, we will focus on providing more real live videos to engage with them.”

He said the firm this week introduced online contracts that involve third-party authentication technology in two cities, one of the first in the industry, so that buyers can sign the documents without leaving home.

Efforts are being made offline as well.

China Evergrande, the third-largest developer by sales, announced on Thursday that homebuyers are entitled to a lowest-price guarantee until May 10, where the company will refund buyers the difference if prices drop.
Sunac, depending on the city, allows its customers to forfeit the purchase free of charge within up to 60 days.
Despite the industry’s creative efforts, the market has all but ground to a halt.
Centaline’s Cheng said the few transactions now appeared mostly in the rental market or when sellers were willing to slash prices for personal reasons.
source http://www.gadgetsnow.com